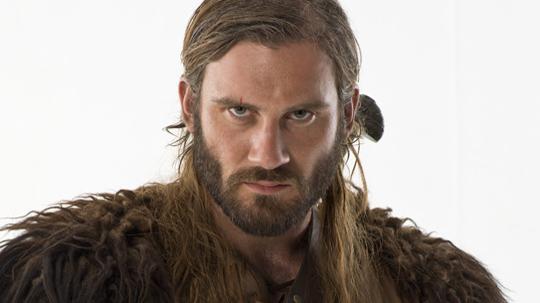 In addition to the Whovians watching every move Matt Smith is up to since his reign as the Eleventh Doctor came to a close, there is a new legion of fans that flock to History’s ‘Vikings‘, I’m proudly one of these freebooters, rovers…um I don’t know what we’re called, exactly, but I LOVE ‘Vikings‘! What do these two shows have in common you may ask? Smith from ‘Doctor Who‘ and Clive Standen from ‘Vikings‘ (and also a few episodes of ‘Doctor Who‘!) are now cast in the same movie – ‘Patient Zero‘.

Stefan Ruzowitzky is directing a script written by Mike Le with Vincent Newman producing. ‘Patient Zero‘ follows the story of an unprecedented global pandemic has turned the majority of humankind into violent “Infected,” a man gifted with the ability to speak the Infected’s new language leads the last survivors on a hunt for Patient Zero and a cure. Already cast, besides Smith, are Stanley Tucci, Natalie Dormer and John Bradley. Standen will play Sargent Knox, a rough around the edges military leader who is trying his hardest to control the uncontrollable situation.