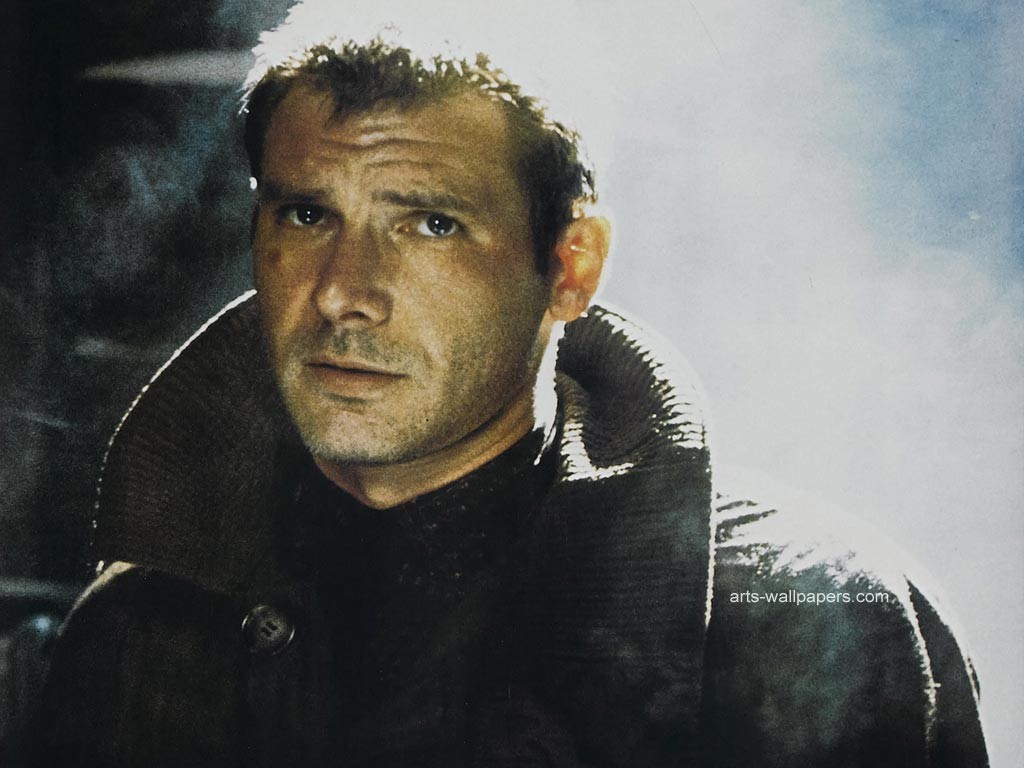 The frequent rumors that have been swirling for decades about a will there or won’t there be a sequel to the iconic 1982 sci-fi flick ‘Blade Runner‘ are finally right this time. We’ve also got the word straight from Harrison Ford’s mouth that he’s back and ready to reprise his role as Rick Deckard.

Denis Villeneuve (‘Prisoners‘) is in negotiations to direct the sequel while Ridley Scott, helmer of the original Runner, is onboard to executive produce for Alcon Entertainment. Hampton Fancher, co-writer of the original with David Peoples, and Michael Green have written the screenplay based on an idea by Fancher and Scott. The new story takes place several decades after the conclusion of the 1982 film which was originally based on a novel by Philip K. Dick, ‘Do androids Dream Of Electric Sheep?’

Alcon gained most of the franchise rights to ‘Blade Runner‘ in 2011 to produce prequels and sequels, this past winter news that Ford was excited about the script but hadn’t committed at that point.  33 years after the original, we will finally have a sequel to tell us what Deckard has been up to since he ran down replicants the first time. If he was in retirement then, what would he be doing now?