Check Out The Release Date For ‘Neighbors 2’ And Learn What My Favorite Zac Effron Movie Is!!! 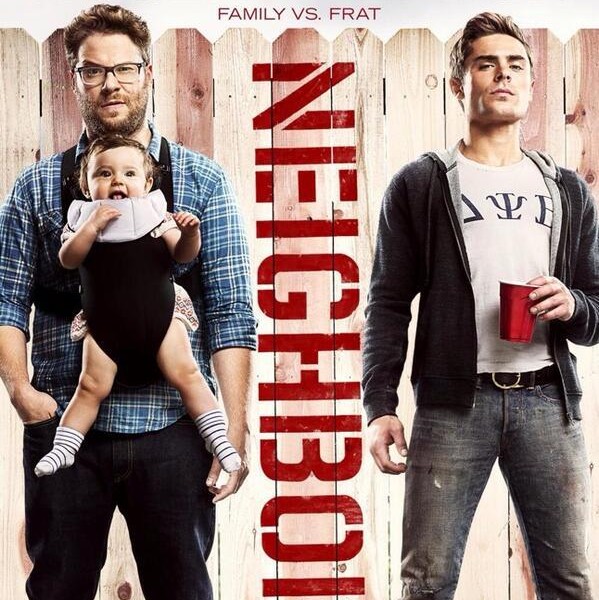 In what I personally declared one of the absolute worst movies of 2014, ‘Neighbors‘ stars Seth Rogen and Zac Efron turned in some fairly uninspired performances. I generally like the two actors, especially Zac Efron in ‘The Paperboy‘, so I want to say it was the abysmal story line that limited their range. It wasn’t a huge laugher in my book, but still went on to become the highest grossing comedy of the 2014 year. I can only hope it’s because everyone wanted to laugh, maybe they did – maybe they didn’t, but that’s not a good enough reason to stop Universal Pictures from announcing a sequel. 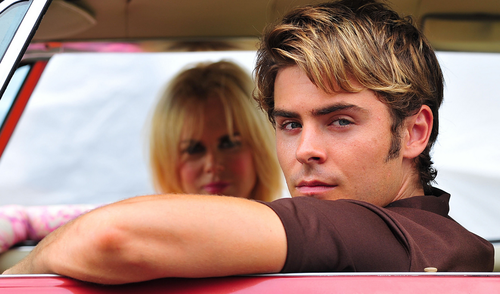 May 13, 2016 is almost a carbon copy of the time slot ‘Neighbors‘ opened up in 2014, with opening numbers of almost $50M it makes sense for Universal to duplicate as much as they can with this runaway hit. In the same vein of duplicating what made the show successful, Nicholas Stoller is returning to direct, Rogen and Evan Goldberg are producing with James Weaver. Original scriptwriting duo Andrew Jay Cohen and Brendan O’Brien are back at the writer’s table for the sequel with Rogen, Stoller and Goldberg offering some comedic gold to the script as well.

Now for my shameless plug for ‘The Paperboy‘, This is the movie that showed me the depths of Efron’s acting ability. He’s surrounded by a stellar cast including Matthew McConaughey, Nicole Kidman and John Cusack. Efron and McConaughey are brothers in the search for an untold news story which is brought to them courtesy of Kidman. Her jailbird boyfriend (Cusack) was wrongly accused of murder and imprisoned and she sees the boys as her ticket to get his story the attention it needs to, just maybe, overturn his conviction. When he is released from jail everyone sees the truth of his character. What follows are some of the greatest and most dramatic performances I’ve ever seen from an extremely talented cast. This one blew me away. It’s on Netflix now, I urge you to give this one a shot, you won’t be disappointed.