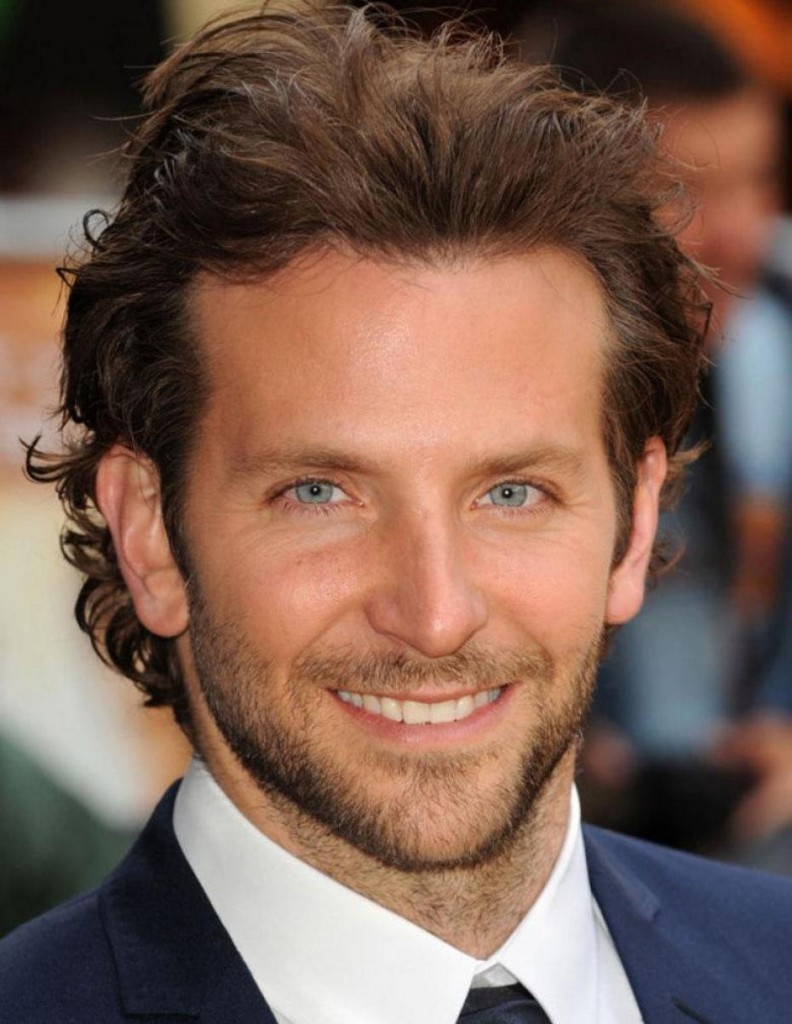 Bradley Cooper is in a unique position as the star of Clint Eastwood’s ‘American Sniper, the film brought even more focus onto Cooper and his star power his at a pinnacle, Warner Bros. is doing all they can to keep him happy by buying the movie rights to a book that won’t even be released until February of 2016. Cooper is set to produce and possibly star in ‘Orphan X‘ by Gregg Hurwitz.

The thriller centers around a man named Evan Smoak, sometimes called a “Nowhere Man” and brings results, sometimes through violence. He’s on a job with a detective from the LAPD, this particular job takes him deep into a world of human slavery. If the source material is even halfway entertaining, I can see Cooper bringing another dramatic role front and center in the only way he can.