Brace Yourselves! Season 5 of ‘Game of Thrones’ is Coming! 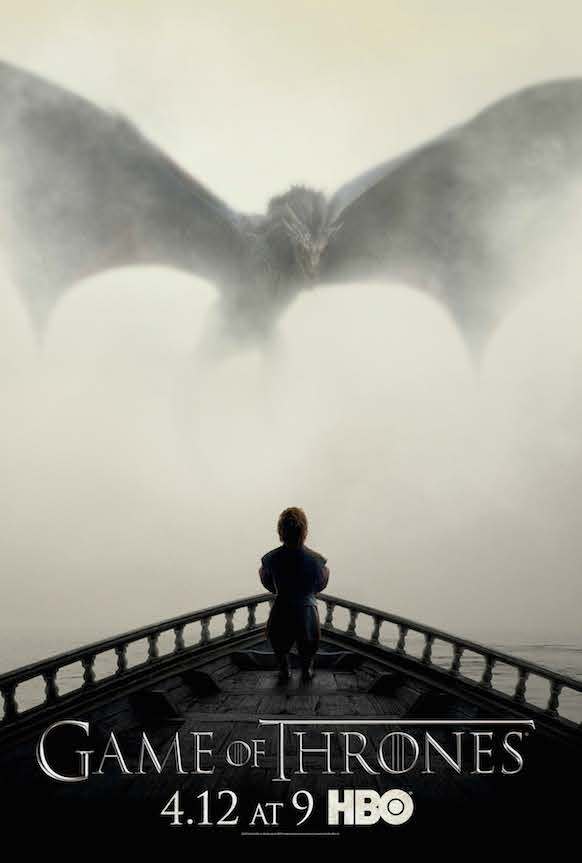 April 12th is coming up quickly. And that means that season five of HBO’s ‘Game of Thrones‘ will start airing. HBO has released the key image for all of Season five and it has Tyrion Lannister (Peter Dinklage) standing on his boat facing a big dragon. I just can’t wait to see the new season.

From last season, we know that Tyrion has escaped King’s Landing and is on the run in the Narrow Sea. And Khaleesi’s dragons are getting bigger and meaner by the day. It’s only a matter of time, before everyone’s paths come to a crossroad. If you’ve read George R.R. Martin’s novels ‘A Song of Ice and Fire‘, which the series comes from, you’ll know some serious shit will happen in season five, especially in the first few episodes.

But the image above is BADASS.

See you in Westeros.