‘X-Men’ Are Launching From Page and Film To The Small Screen!!! 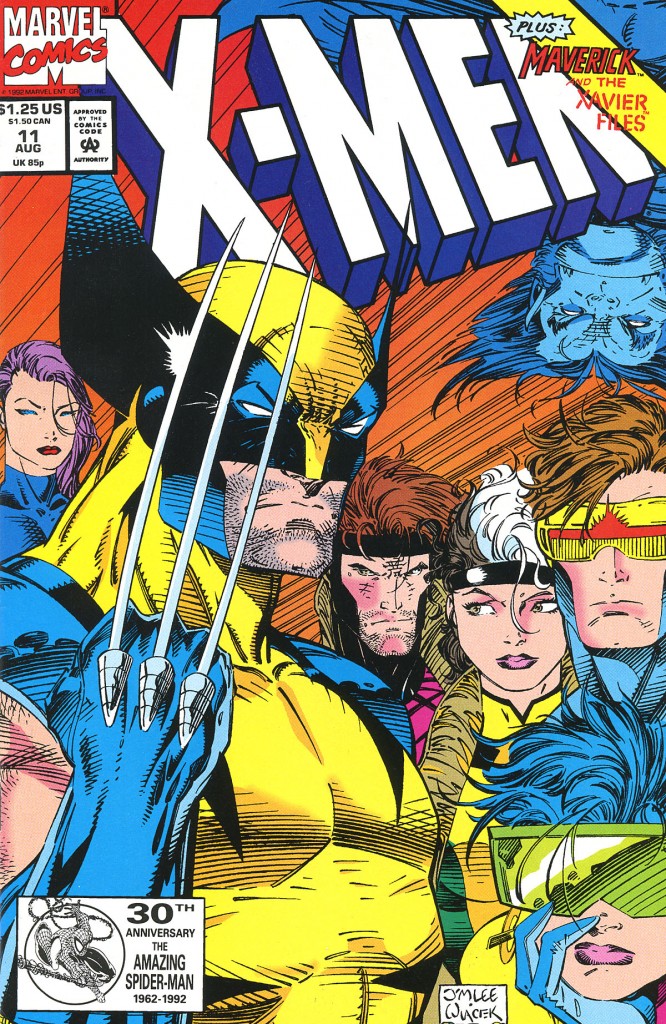 While nothing is set in stone, yet – Fox is in early discussions about converting the quintessential Marvel series, and film franchise, for the small screen with ‘24‘ producers Evan Katz and Manny Coto are involved.

The potential series will be penned by ‘Star Trek 3‘ writing team Patrick McKay and JD Payne who will share a creators credit with Katz and Coto, the latter pair will work as showrunners. While Fox and 20th Century Fox are eager to create another opportunity to bring ‘X-Men‘ to fans, Marvel hasn’t signed on yet so it’s all in a state of hopeful. Will Marvel think there’s too much superhero programming on network TV or will they be excited to have another venue for their iconic brand?