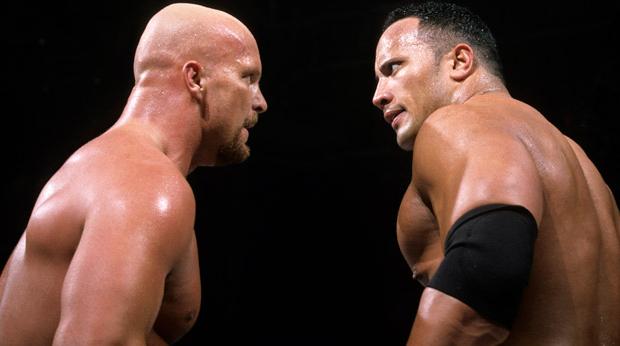 Mark your calendars, WWE Universe. Wrestlemania 32 is coming to Dallas on April 3rd, 2016. The event will be at AT&T Stadium (known as Jerry’s World), where the Cowboys play football. The stadium can hold over 105,000 people, which could possibly the biggest Wrestlemania in WWE history.

We’ve been hearing rumors on podcasts and blogs of big WWE supserstars, that certain wrestlers want to make a return to the ring. A few of those names include Stone Cold Steve Austin, The Rock, and HBK. Only time will tell, but one thing is for sure, Wrestlemania 32 will be the biggest event in history. 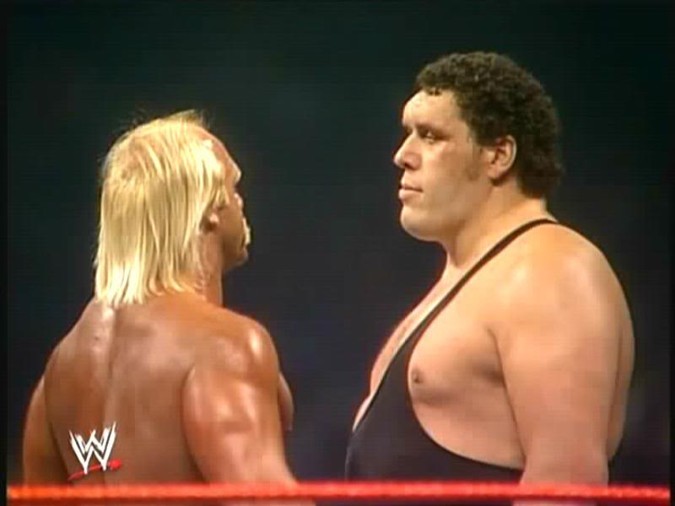 “WWE thanks the city of Arlington, city of Dallas and the Dallas Cowboys for their tireless efforts to bring WrestleMania to AT&T Stadium,” Vince McMahon said in a press release. “We look forward to making history at WrestleMania, while adding AT&T Stadium to the list of iconic venues that have hosted our annual pop-culture extravaganza.”

“On behalf of the entire Dallas Cowboys organization, we’re excited to welcome WrestleMania 32 and fans from around the globe to AT&T Stadium,” Jones Anderson said in the release. “An iconic entertainment extravaganza like WrestleMania and its fans deserve a world-class venue like AT&T Stadium that will redefine the WrestleMania experience and set a new precedent for future events.”

WrestleMania 32 will be broadcast live on WWE Network and pay-per-view in more than 170 countries. Last year, WrestleMania 30 at Mercedes-Benz Superdome generated more than $142 million in economic impact for the New Orleans region. This year’s WrestleMania 31 takes place Sunday, March 29, at Levi’s® Stadium in Santa Clara, Calif. 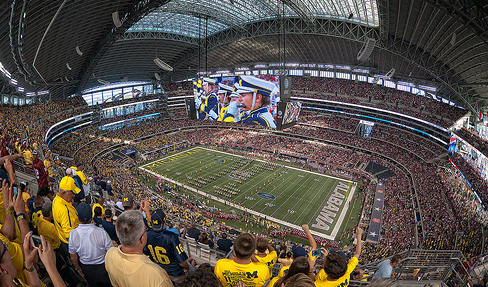