Normally a new cookbook wouldn’t be something to be super excited about, but if the cookbook comes from the fictional Belcher family, more people take notice. If you’ve ever caught yourself watching ‘Bob’s Burgers‘ thinking to yourself that you really want to try one of those fantastically named concoctions, here’s your chance! 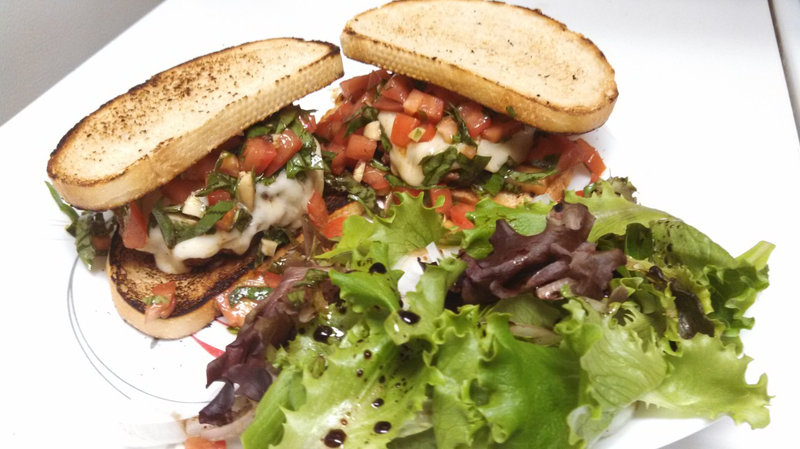 It turns out that if you’re an engineer for Honda, you CAN take that degree into the world of culinary arts, as well. Cole Bowden let his curiosity run wild in the kitchen inspired by the brilliantly named burgers that adorn the special board in each episode, it’s a fascinating thing that always changes, like Bart Simpson’s chalkboard messages on ‘The Simpson’s’. Some of the crazy gastronomically creative names are “Blue is The Warmest Cheese Burger”, “Bruschetta-bout-it Burger”, ‘Blondes Have More Fun-Gus Burger” and “Free To Brie You and Me Burger”.  I appreciate the chalkboard art on this show more than an inspiring quote you might find on the majority of boards. Bowden’s R&D proved quite fruitful with taking ‘The Bob’s Burger Experiment‘ to press nearly two years after playing with burger creations. 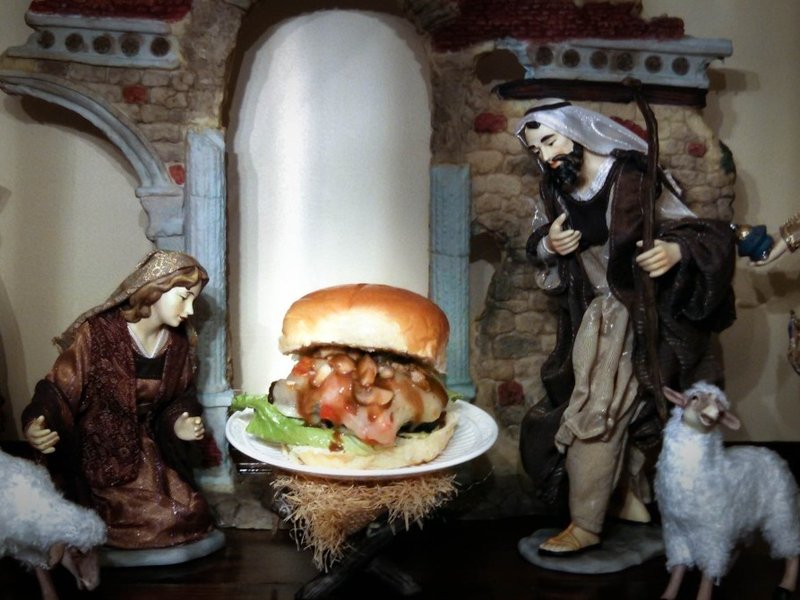 Not every creation wowed the chef though, his attempt at “I Know Why The Cajun Burger Sings” was topped with a giant serving of gumbo but the combination wasn’t exactly a home run. Maybe a soup and side option should have been in order there. Some of those names sound absolutely delicious and I’m excited to try them out!