Jan 29, 2015 book, David lagercrantz, new release, Stieg larsson, That which does not kill 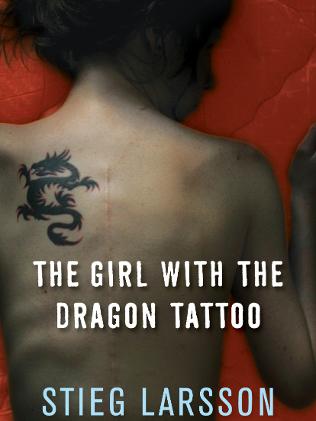 Stieg Larsson is best known for his literary creation of troubled and resourceful badass Lisbeth Salander in 2005. The books took the world by storm spawning global interest and feature film adaptations. Larsson passed away in 2004 after finishing a trilogy of titles ‘The Girl With The Dragon Tattoo‘, ‘The Girl Who Played With Fire‘ and ‘The Girl That Kicked The Hornet’s Nest‘. Most of us would have given up on the hope of any further novels, but David Lagercrantz has taken over Salander’s future and is giving us another sequel.

‘That Which Does Not Kill‘ was completed a few months ago and continues the story of Salander. Unfortunately that’s all we know right now. “What I wanted to make use of in the book was the vast mythology that Stieg Larsson left behind, the world he created,” Lagercrantz said. “Lisbeth Salander’s not just any superhero. She’s not only great because of her talents but also because of her context and background.” Larsson wanted to write 7 more novels with Salander before he died, no idea if Lagercrantz has the same ambitions.