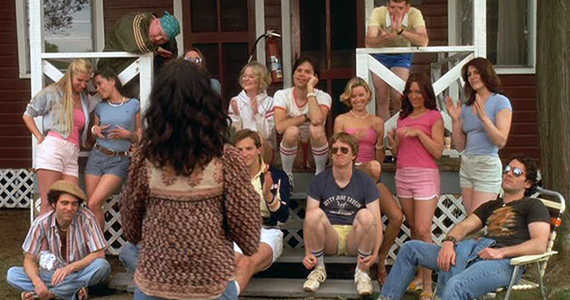 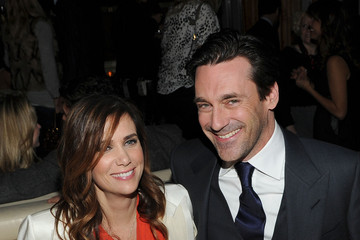 The series will have eight episodes to start out as David Wain and Michael Showalter return as writers and directors. This series is just getting better and better. We posted the first teaser for the show yesterday, and it made us all want to re-watch the original film.

I hope to be seeing some more big names added to the cast. 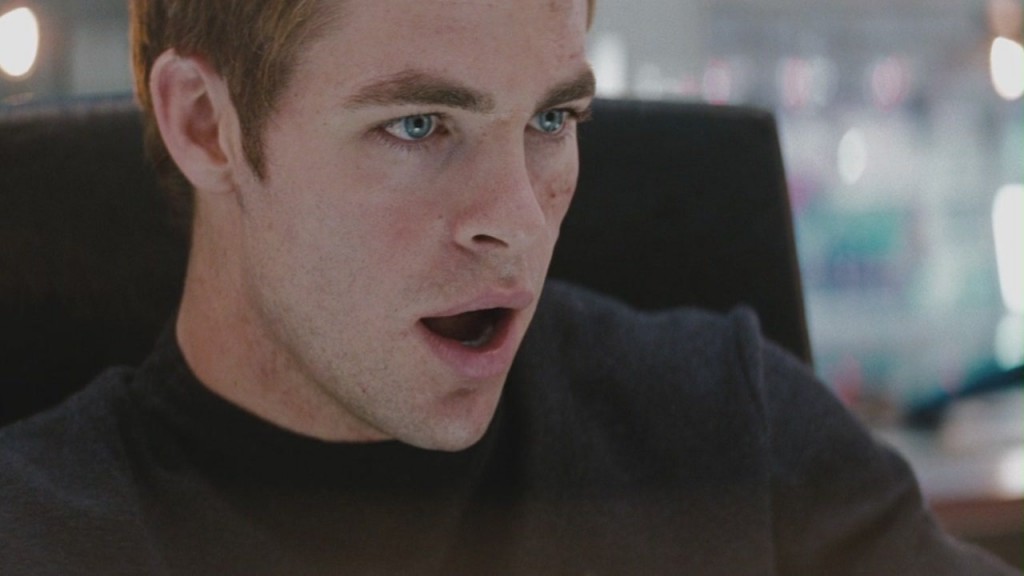 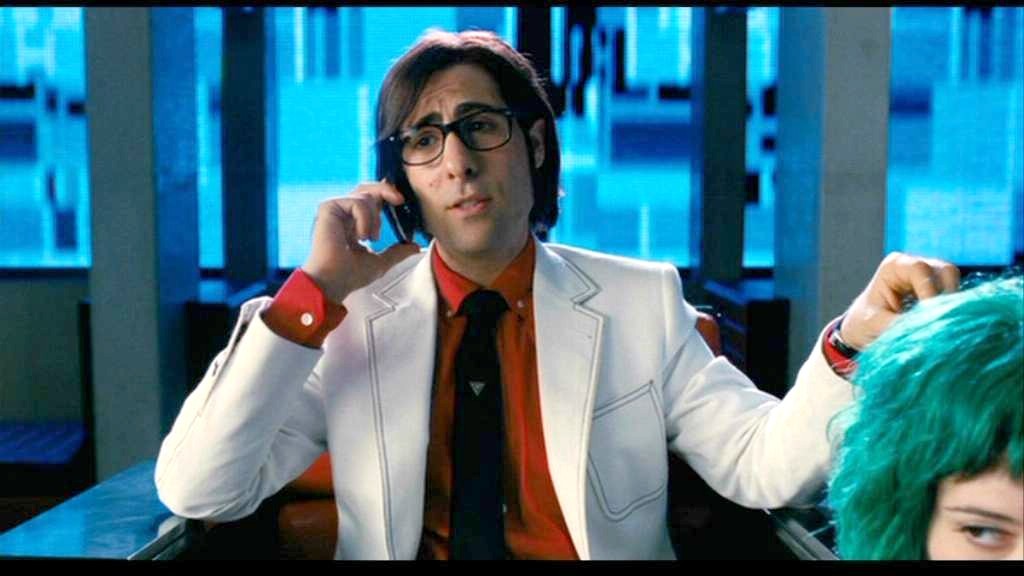