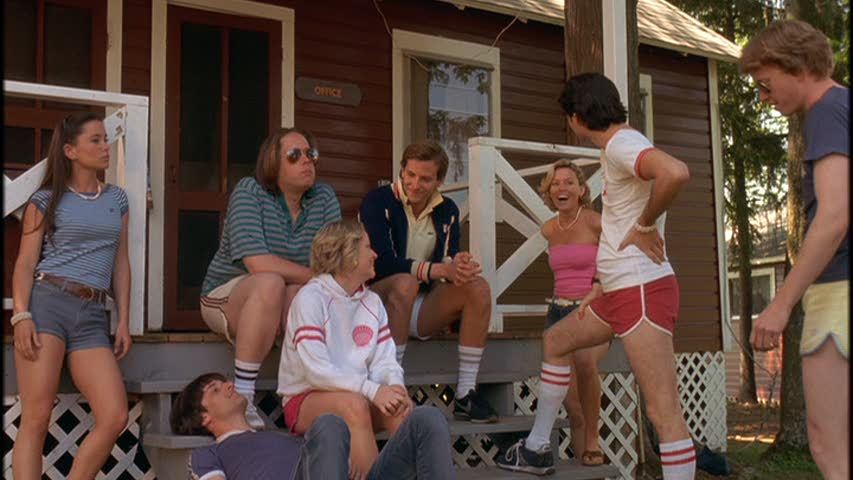 Good news, everyone. It’s finally happening. Paul Rudd will hate picking up his breakfast off the floor and we might get another steamy sex scene between Michael Ian Black and Bradley Cooper. Netflix is reviving the cult classic film ‘Wet Hot American Summer‘ into a limited series.

Filming has already started at the summer camp and will be at least eight episodes long. The 2001 film was one of the funniest films of that year and still holds up fourteen years later. David Wain (‘Stella‘ and ‘Role Models‘) and Michael Showalter (‘The Baxter‘) wrote the original film.

And don’t forget, in the original film, there was a scene where all the camp counselors were discussing meeting in 10 or fifteen years as a reunion. I guess they weren’t fucking around with that, since they moved it twice already.