Film Review: ‘A Most Violent Year’! 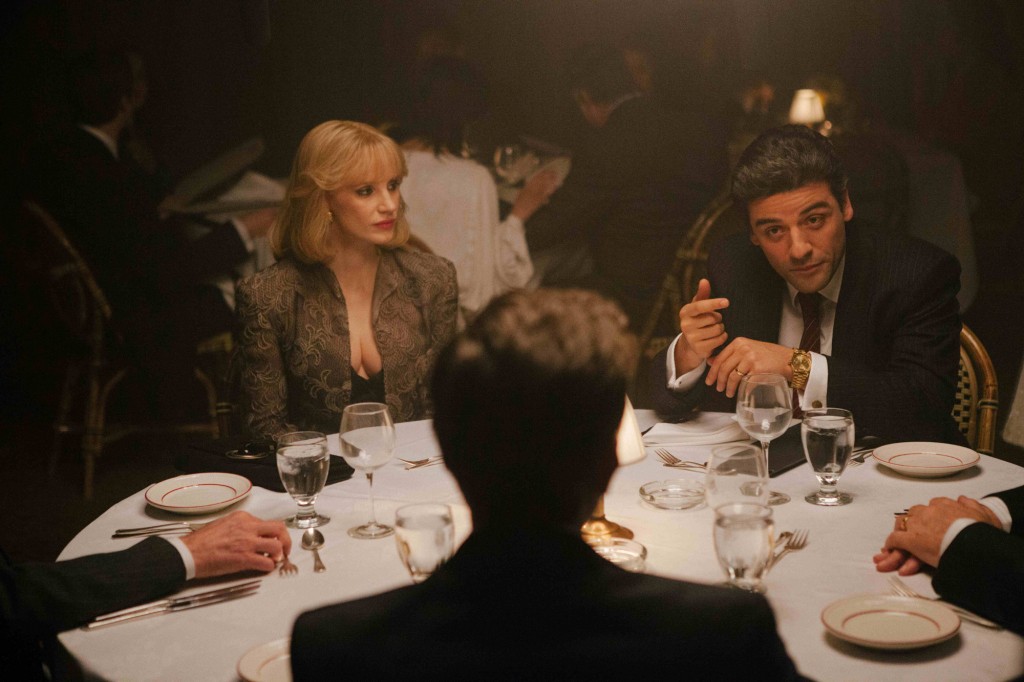 By the title alone, you’d think this was in fact ‘A Most Violent Year‘ or a very violent movie. However, that is not exactly the case here. In fact, it’s far from it. J.C. Chandor’s screenplay and film is a very slow burn that tells a story of the seedy underbelly of competing heating oil suppliers in 1981 New York City. The reason for the film’s title is that 1981 was considered New York City’s most violent year on record.

Chandor has a knack for telling very compelling stories with a slow burn such as in ‘Margin Call‘ and in ‘All Is Lost‘, but with ‘A Most Violent Year‘, we focus on a business man who is trying to run a lucrative business on the straight and narrow path in a setting where there are bad elements and gangsters everywhere. We closely follow Abel Morales (Oscar Isaac) who runs a heating oil company in New York City. He meets with a few Hasidic Jews to buy their oil storage warehouses right off the docks. He puts down a down payment and must come up with the rest of the money in a month or lose the entire investment.

This deal will put him on top of the oil business, and if it doesn’t go through, he will lose everything. Meanwhile, as we see in the first scene, one of his truck drivers, Julian (Elyes Gabel) is viciously attacked and thrown out of his truck, while the attackers make off with the truck. This is happening more often than not to Abel’s business, but he keeps his cool. Come to find out, Abel’s wife Anna (Jessica Chastain) is the daughter of a notorious mob boss, who is responsible for giving Abel this oil business. 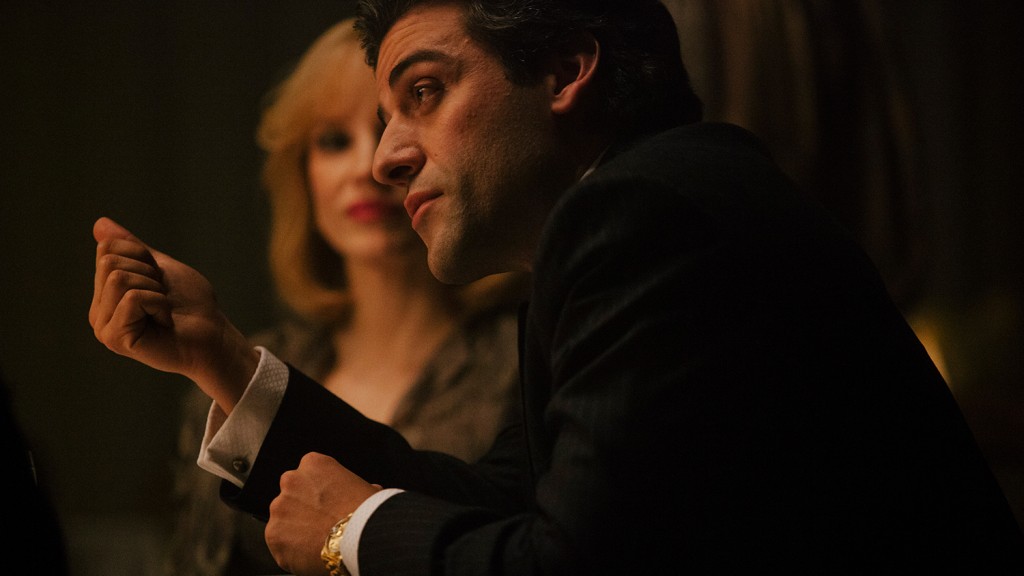 But Abel is not in this for the crime or to do bad things. He’s in it to provide for his family and run a legitimate business. But his wife thinks this is an all out war with other mafia families and tries to persuade him to take action. And I have to hand it to Chandor for keeping our main character Abel always calm and cool and never straying into the dark side. Even when the union tries to force the drivers to carry handguns, Abel refuses, inciting that it will only escalate things. In the meantime, the local assistant D.A. (David Oyelowo) is charging Abel with a few counts of fraud and cooking the books to which Abel’s laywer (Albert Brooks) is always by his side to give advice.

As more and more of Abel’s truck drivers and even salesmen are being brutally attacked, Abel must decide how to deal with this horrible situation and above all else, decide who is causing all of these problems. In a ‘Godfather’ like scene, Abel meets with the other oil companies to have a Pow Wow and figure out who is responsible, but nothing seems to get accomplished. As all of this is going on, Abel still has to come up with money to pay the Hasidic Jews.

It’s such a treat to watch the well coiffed Oscar Issac play his role with such a cool demeanor, never caving into violent tactics or hurting anyone. And Chastain’s performance of his outspoken thrill seeking wife is a lot of fun to watch. J.C. Chandor has almost perfectly concocted a story of a man who is willing to do anything to stay on the righteous path. It’s a slow film that is full of the best kind of drama between characters, but it might not have enough energy to garner a large audience. But for those of us who love these types of films, ‘A Most Violent Year‘ is a real treat.