Could Kaya Scodelario Be Heading To The High Seas?!!! 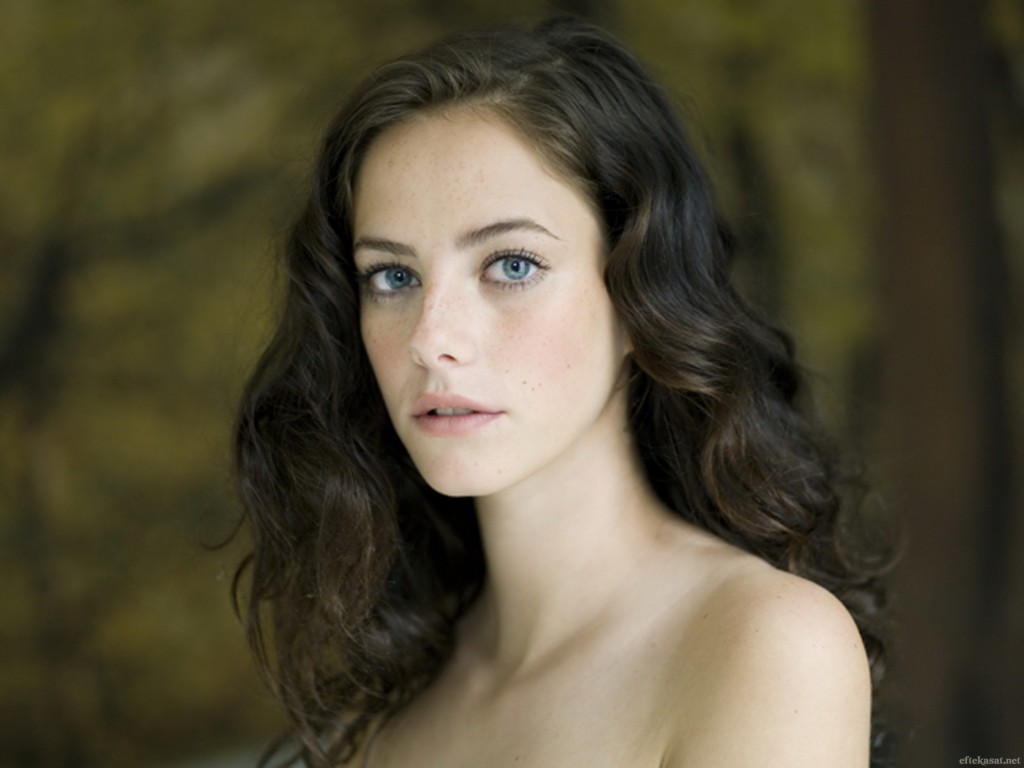 There are some film franchises that can continue churning out hit after hit after hit. ‘Pirates of the Caribbean‘ isn’t that franchise anymore. The first film, was epic, grand and sweeping and everyone got caught up in the timeless nature of the story, the romanticism of running away with a pirate and pirates being pirates who will do anything they must to achieve their goals. The second film came and I was even more intrigued because this time there was the whole mystique of Davy Jones thrown into the beautiful mix. Then the third…and the fourth…..and now a fifth. I’m pirated out. It’s over, man the rowboats, search for survivors and head for shore. Alas, Disney won’t listen to me, much like Marvel doesn’t listen to me either. If crowds love it and swarm to it, it’s easy to get greedy and kick out film after film with the only goal being to capitalize on the current hot trend. It IS possible to have too much of a good thing! If I can actually have too much bacon to the point where I’m giving it away, it’s possible to have too many frakking pirate movies!

Now that I have that out of the way, I can tell you who might be the female lead for ‘Pirates of the Caribbean: Dead Men Tell No Tales‘. Kaya Scodelario, best known from ‘The Maze Runner‘ is in preliminary talks right now, hoping to secure the lead. If she is chosen, she will be joining the Jerry Bruckheimer production that will feature our favorites from previous Pirates films, Johnny Depp who returns as Jack Sparrow, Geoffrey Rush, Orlando Bloom and Javier Bardem. Nothing has been released about a possible story line, but when we know, we’ll pass it along to you.