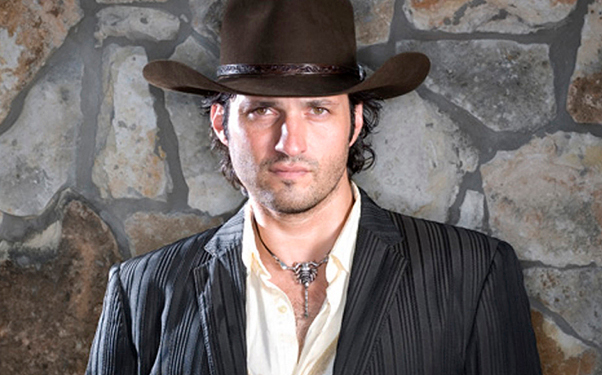 Robert Rodriguez is gifted with being able to truly mark his programs leaving no doubt as to who put the separate components together, that flair exists in ‘From Dusk Till Dawn‘, ‘Once Upon a Time in Mexico‘ and ‘Desperado‘ are just a few of the pictures that jump off the screen so vividly that we forget we’re looking through a screen. 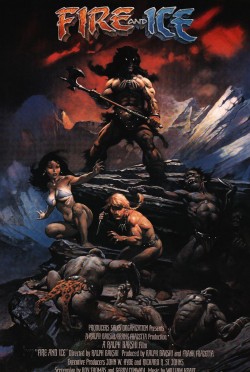 The legendary film maker is moving forward on a film he’s been interested in creating for years, a live action adaptation to the animated ‘Fire and Ice‘ from 1983 directed by Ralph Bakshi.  The ’83 film equaled less than financial success and Sony Pictures is willing to bank on the re-make. In the animated tale, a tiny village is destroyed by a surging glacier, which serves as the deadly domain for the evil Ice Lord, Nekron. The only survivor is a young warrior, Larn, who vows to avenge this act of destruction. The evil continues, however, as Nekron’s palace of ice heads straight towards Fire Keep, the great fortress ruled by the good King Jarol. When Jarol’s beautiful daughter, Teegra, is abducted by Nekron’s sub-human ape-like creatures, Larn begins a daring search for her. What results is a tense battle between good and evil, surrounded by the mystical elements of the ancient past. Who else is excited about this?!