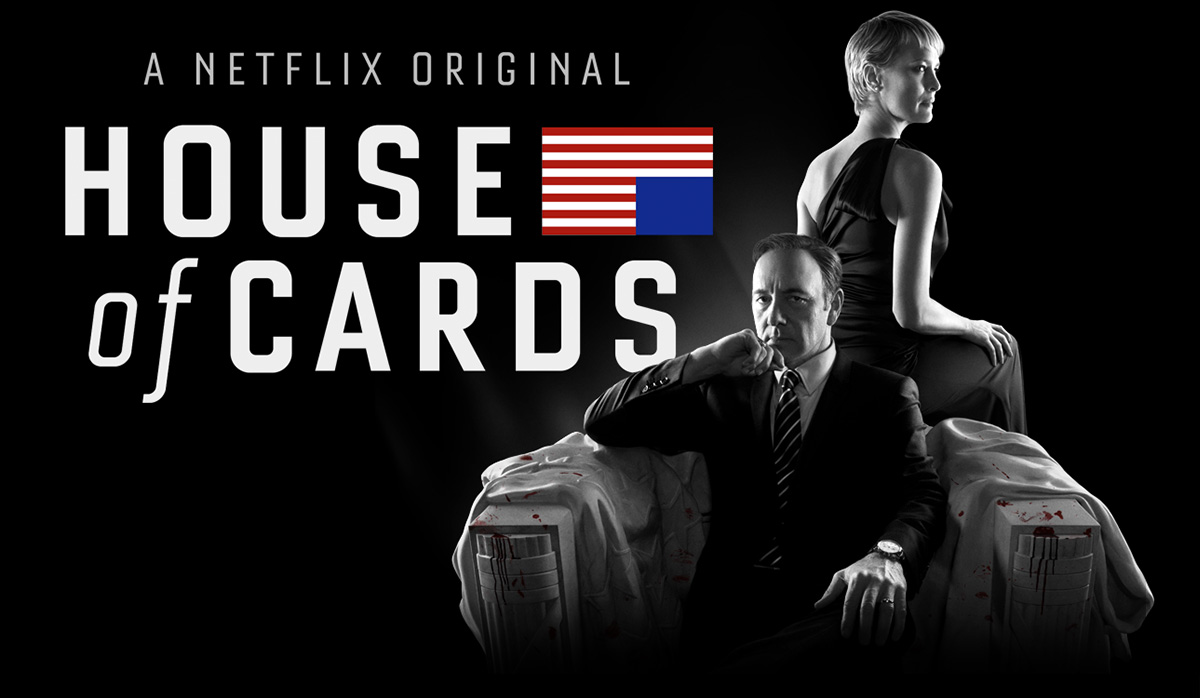 The holidays are one of the biggest catch-22’s in existence, you want to spend time with family, but the second you’re with them, you’re ready to get out of there. Netflix to the rescue! The streaming service is beefing up their original series offerings just in time for the holiday home-stretch. What better way to deal with an over-abundance of family, and the crazy that comes with that, than to flip on the TV and escape into the lives of those that have way more problems than you do?

Today, the SVOD giant announced ‘House of Cards‘ season three’s debut for February 27, and that news came to us in a video, released to Twitter and Facebook, from Frank Underwood, himself, as he climbs the steps of Air Force One. Before ‘House of Cards‘ debuts their new season, Netflix brings us ‘Marco Polo‘ on December 12. ‘Marco Polo‘ is based on the famed explorer’s adventures in Kublai Khan’s court in 13th century China. The streaming giant has also recently acquired NBC comedy ‘Unbreakable Kimmie Schmidt‘ which tells the story of a woman that escapes a doomsday cult and starts over in New York City. The internet service has a fourth season of ‘Longmire‘, canceled by A&E, still in it’s back pocket. ‘Bloodline‘ starring Kyle Chandler, Ben Mendelsohn and Linda Cardellini rounds out the series Netflix is bringing us, although we have to wait until March for this one.