Hulu Gains Streaming Rights To ‘Fargo’ And Over 1,500 MGM Titles!!! 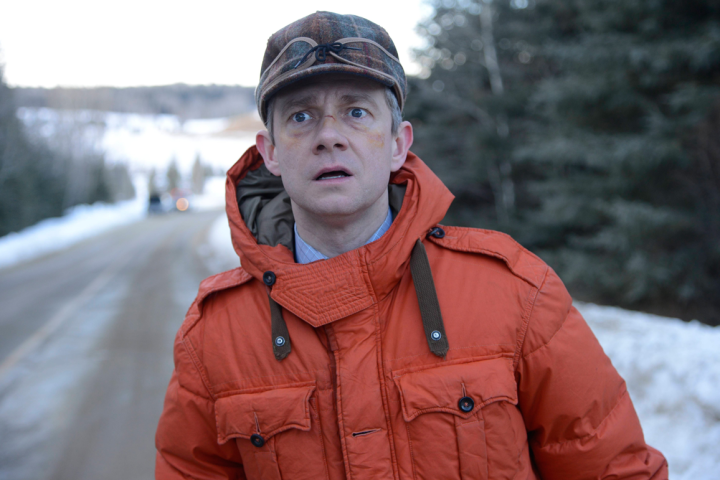 Hulu is one of the premiere names in SVOD services and it’s no wonder why. With a recent multi-year licensing agreement with 20th Century Fox TV Distribution, the provider has also gained exclusive streaming rights to the Emmy winning FX miniseries ‘Fargo‘. 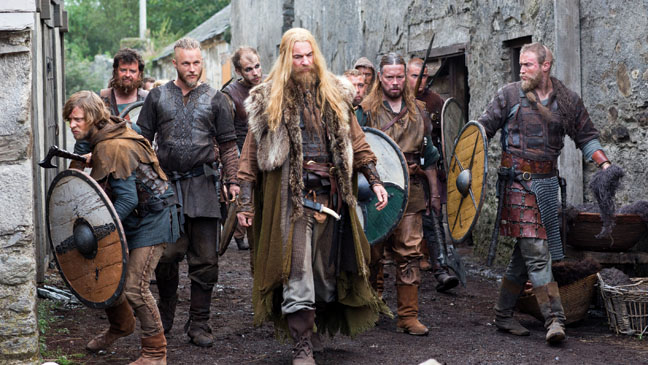 This deal with MGM not only gives Hulu rights to stream ‘Fargo‘, but for all episodes of season 1 and 2 of the drama series ‘Vikings‘ on History along with licensing rights to over 1,500 episodes of class MGM series, among them the different ‘Stargate‘ series and classic series like ‘Flipper‘, ‘Green Acres‘, The Addams Family‘, ‘Thirtysomething‘ and on and on. ‘Fargo‘ has proven itself to be a successful small screen adaptation and has previously won three Emmys  and was just nominated for five Golden Globes including for Best Miniseries. This is a hot ticket series and Hulu scored big with gaining streaming rights of it.