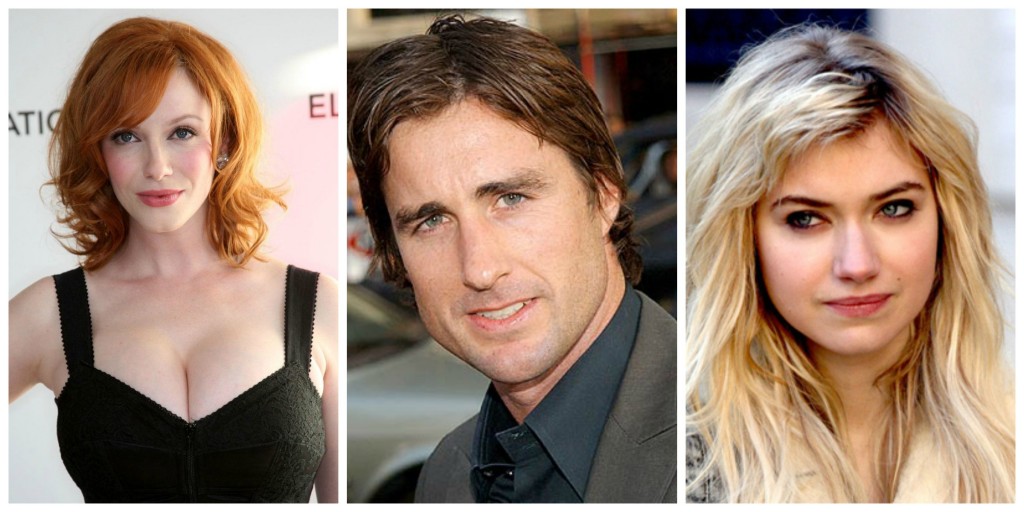 Cameron Crowe has a background steeped in music and on occasion, he pulls that background to the forefront and weaves it into the tapestry of a new project in a skillful way. One of his premiere films, ‘Almost Famous‘ gave us an inside peek at what it would be like to be hired by none other than Rolling Stone to go on tour with a rock band and experience the highs and lows of it all. With groupies, drugs, sex and of course, rock and roll, there is more than enough fodder to inspire writing of all kinds. 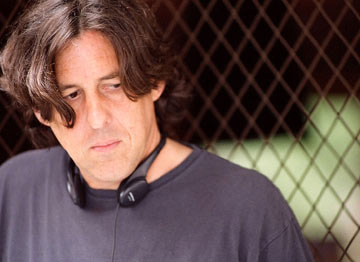 With Famous being inspired by Crowe’s own beginnings in the entertainment world, he has a credibility when it comes to musical projects. Which is a good thing, considering the subject of his newest project announcement. ‘Roadies‘ will follow the day-to-day life of a successful rock tour as seen through the eyes of the crew members who help get the show on the road. Crowe is set to write and direct along with executive producing with Winnie Holzman and J.J. Abrams for Showtime.

Christina Hendricks has signed to appear in the serial as Shelli, the band’s production manager, work partner of Bill played by Luke Wilson. Shelli is an ingenious work partner that is tough, but emotional underneath the exterior. Imogen Poots has joined the cast, along with Keisha Castle-Hughes, Rafe Spall and Peter Cambor. This will be an excellent show, I’m certain of it. Crowe has never led me wrong one time and I don’t see this being the beginning of that. Seriously, though, if you haven’t watched ‘Almost Famous‘, it’s on Netflix now, treat yourself and watch it.