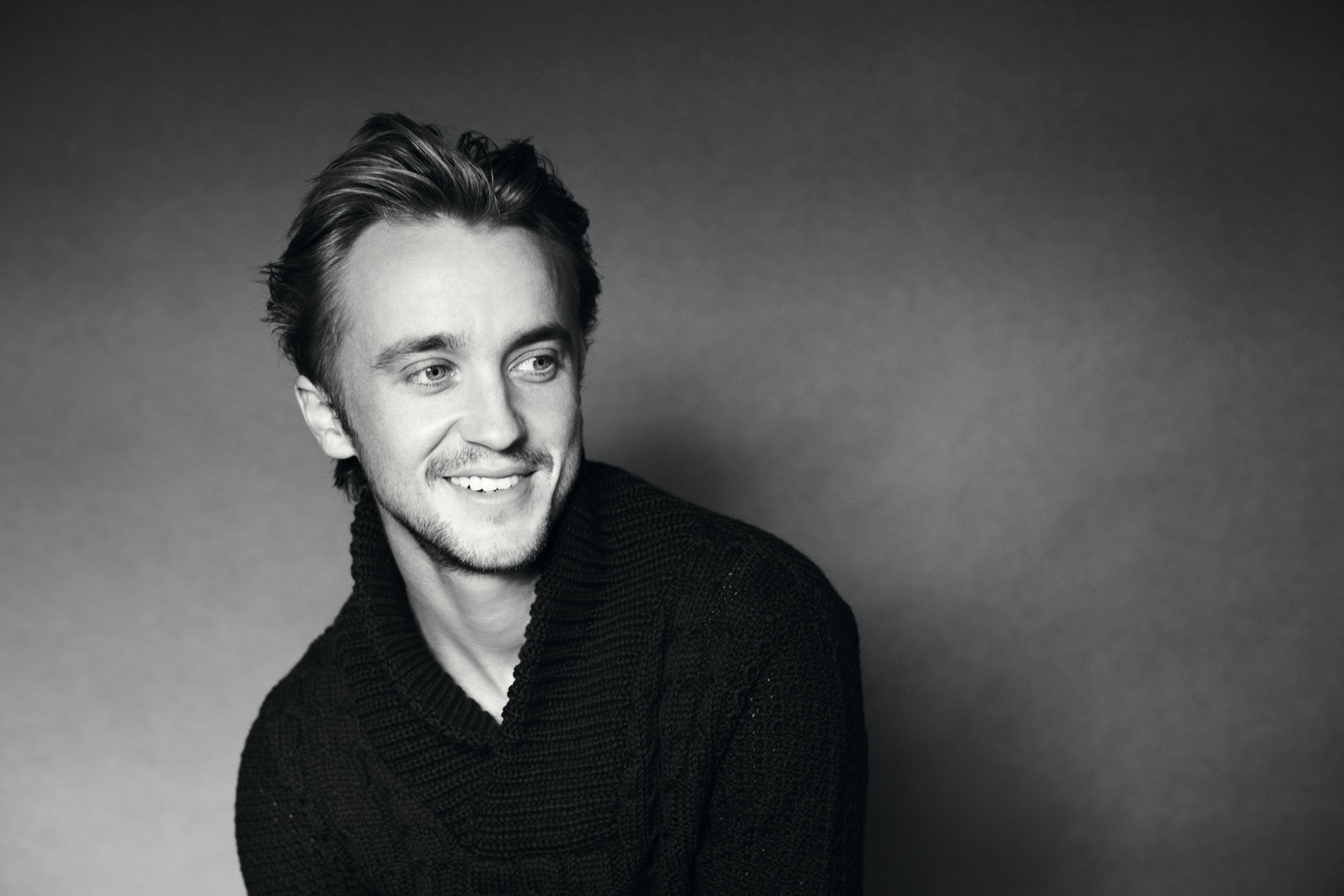 If you’re not interested in attending a Comic Con just for the chance to meet a celebrity or buy your body-weight in geeky merchandise, go just for the panels. The interaction between the star and their fans is wonderful. The give and take between the two leads to your discovery that William Shatner would be awesome to play a prank on someone with, that Alan Ritchson is one of the most genuine, kind performer, or that Tom Felton is riding the Harry Potter wave in stride.

This last weekend, Wizard World held their first ever comic con in Tulsa, Oklahoma. During  one of Saturday’s events I had the pleasure of sitting in on Felton’s Q&A with fans, these fans had to have been a version of who I was when I was a teenager and completely crazy for ‘New Kids On The Block‘. The line for questions began while Alan Ritchson still had the room, I can’t even imagine how it would have been if more of the cast from the Potter films would have been there.

Felton came out with a camcorder to get a shot of the craziness  that was in attendance for a documentary he’s putting together on nerd culture.