‘The Osbournes’ Are Coming Back to VH1!! 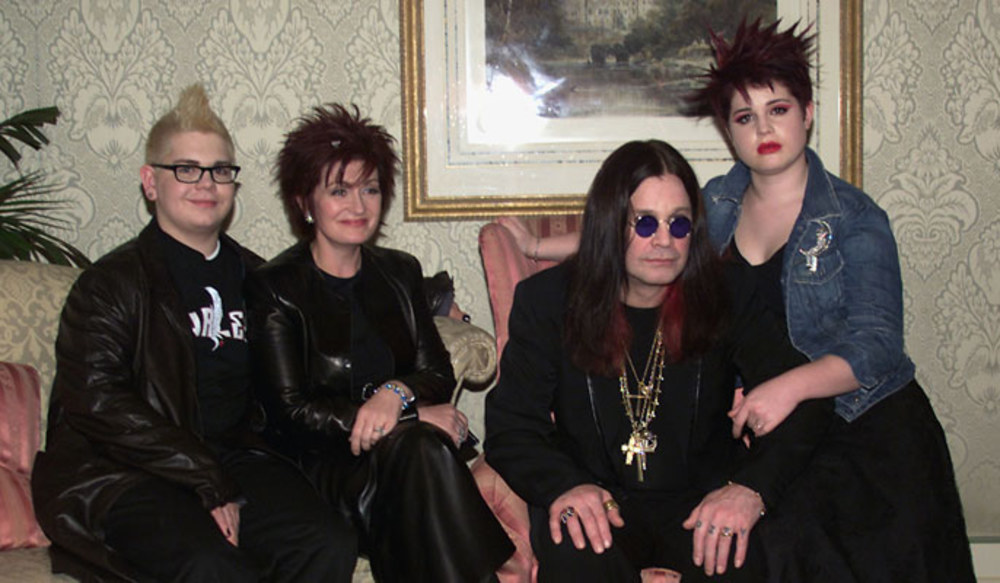 Think back to 2002 and what we were watching on TV. ‘American Idol‘ had just began it’s monumental first season, Joss Whedon’s space-western ‘Firefly‘ was being aired out of order, ‘The X-Files‘ was ending it’s 9 season run and America got it’s first look at a reality show based on a celebrity’s home-life with ‘The Osbournes‘. That’s right, the metaphorical shot heard round-the-world from the gun that would inevitably be responsible for making the Kardashian family famous for being rich and stupid took first blood with the family of ‘Black Sabbath‘ rocker, Ozzy Osbourne. 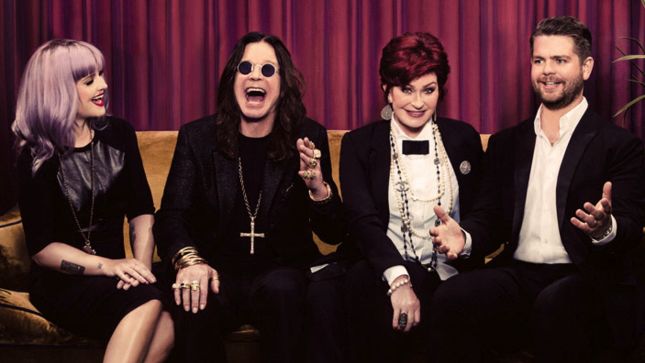 For four seasons MTV took us into the living room and bedrooms of Osbourne’s mansion, we met his wife Sharon, daughter Kelly and son Jack. The family would go about their daily routines with a camera crew not far behind. We saw The Prince of Darkness mutter incoherently and pick up dog poop from one of the many pets the family had.

The show was a boon with MTV and viewers flocked to the series eager to see the inner-workings of the Osbourne household. Who would have thought that years later and we’re absolutely tired of the celeb reality show phase. I’m sick of the Kardashians, but I’d be interested in a catch-up series with the Osbourne clan.This is what Ozzy was hoping for when he mentioned to Sharon that he wishes that he had the chance to do ‘The Osbournes‘ now that he’s clean and sober. The family matriarch said they are interested in doing 6-8 episodes, not an ongoing series but enough to see where the family is now.

There have been some family changes since their series aired. Jack has married and has a child, while Kelly and Sharon both have television commitments with ‘Fashion Police‘ and ‘The Talk‘ respectively. The Osbourne’s oldest daughter, Aimee chose not to participate in the series in 2002. The family is in talks with VH1 to resurrect the series for a short stint. Right now it’s a possibility and Vh1 hasn’t signed off on the deal, yet.