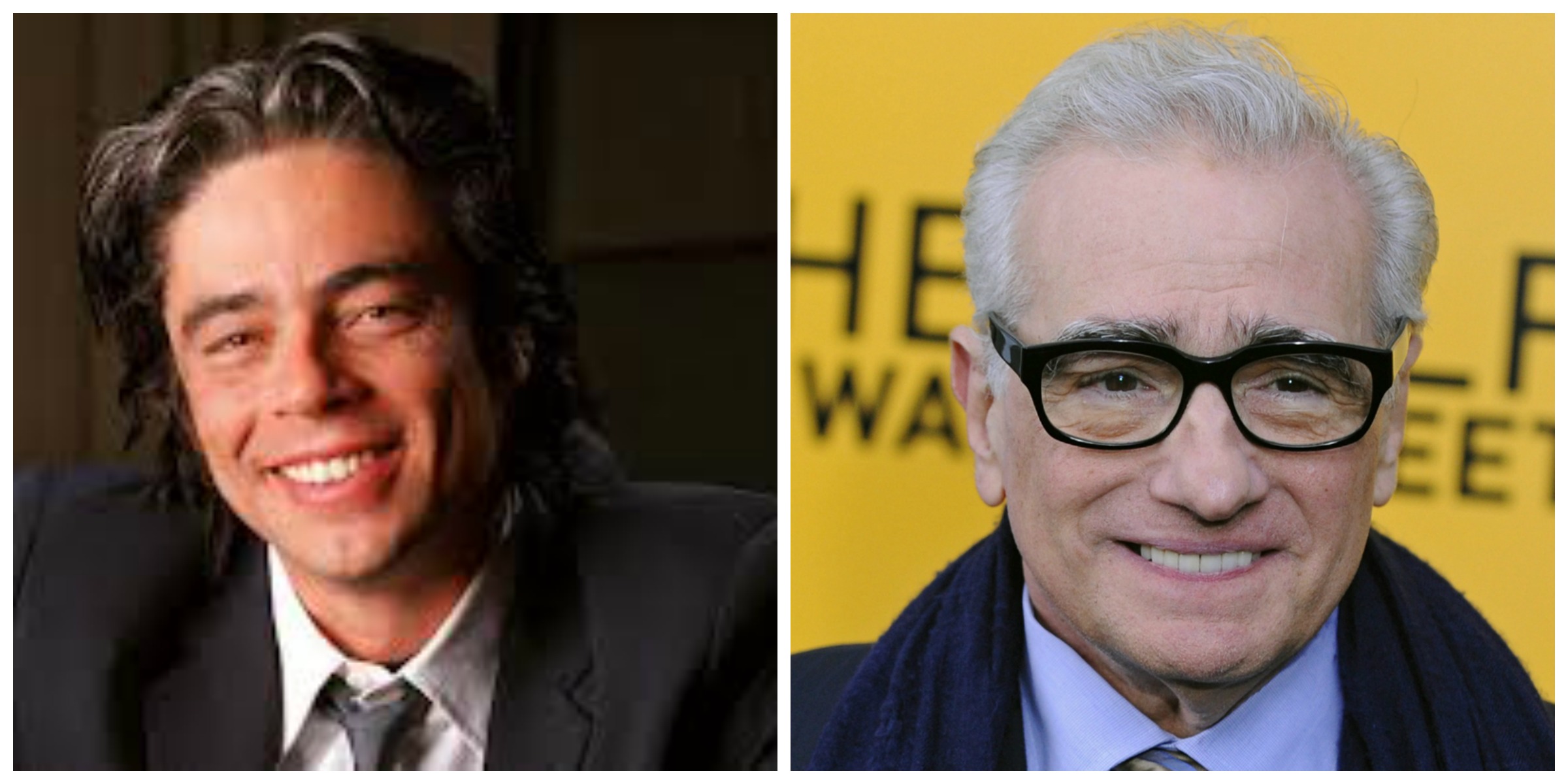 Back in January there was talk of Steven Spielberg and Javier Bardem heading toward a script written by Steve Zaillian. Zaillian expertly took ‘Schindler’s List‘ from a novel and created a sweeping, gut-wrenching film that was lauded by critics and peers alike. The script in question was to showcase the murderous history of Cortes and Montezuma. Neither Bardem  nor Spielberg were officially attached to the project and if it is still in progress, it’s doing so quietly. 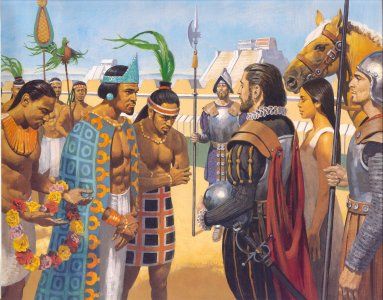 The Spanish conquistador that took on and pwned the Aztec empire could easily lend itself to a huge epic. In a separate interpretation from what Spielberg and Bardem hoped to bring to the screen comes a project from Martin Scorsese and Benicio Del Toro. HBO sees that moment in history as the pinnacle for a high-profile drama series. Writer Chris Gerolmo has a lot to bring to the creative team with previous scripts including ‘Mississippi Burning‘ and ‘Over There‘ which he co-created. The mini will be directed and executive produced by Martin Scorsese. Much like Spielberg’s proposed adaptation that would star Bardem as Cortes, Del Toro is interested in bringing Montezuma to life.

The film will show the Spanish conquistador Hernan Cortes, who brought down the Aztec empire; Malinche, the Mayan girl who helped him do it; and Montezuma, the Aztec leader he befriended and finally put in chains. The reaching hand of the Spanish Empire creates mass murder and the ultimate destruction of one of the greatest civilizations of that time.

Scorsese has a long list of big screen hits, but made his TV debut only recently with another HBO period drama, ‘Boardwalk Empire‘, which won the bespectacled director an Emmy. He and HBO have extended their relationship with an untitled Rock’N’Roll drama which will have a focal point on the 1970’s music business in New York and all the excess it’s steeped in.