Radcliffe and Caplan Cast In ‘Now You See Me 2’!!! 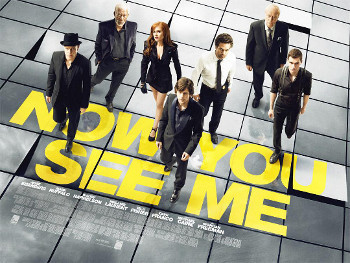 ‘Now You See Me‘ was was a 2013 film that featured four magicians answering a mysterious summons that sets the stage for their later roles as The Four Horsemen who manage to pull off a real-time robbery during a stage act. This leads to an investigation by FBI and Interpol agents. I was impressed with the movie, it was a new story with a twist, very original. 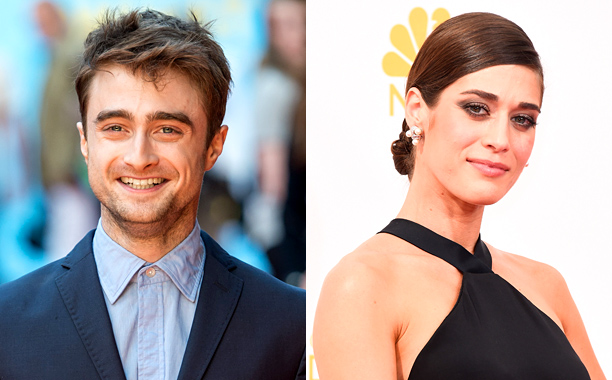 The cast is back for a sequel! Jesse Eisenberg, Mark Ruffalo, Morgan Freeman, Woody Harrelson, Michael Caine and Dave Franco are among the ensemble cast that is returning. In addition, Daniel Radcliffe, Lizzy Caplan and Jay Chou are taking on major roles. Radcliffe is currently in theaters as Ig Perrish in ‘Horns‘ and will star as Igor in the upcoming ‘Frankenstein‘. Caplan made lasting impressions as Janis Ian in ‘Mean Girls‘ and will be seen in ‘The Interview‘, and Chou featured as Kato in ‘The Green Hornet‘ opposite Seth Rogen.

The story picks up one year after their successful bank heist. The Four Horsemen have won over their crowds with their intricate spectacles and find they have made an enemy that enlists them to pull off an incredibly dangerous heist that puts the bank robbery in the realm of child’s play. The sequel is under the direction of Jon M. Chu (‘G.I. Joe: Retaliation‘).

There hasn’t been any mention of Isla Fisher, yet and I can only hope she just hasn’t signed on, yet. She was one of the Four Horsemen and provided some excellent distraction, not to mention getting out of some tight spots. Even if Fisher doesn’t join the cast, I’ll still be watching.