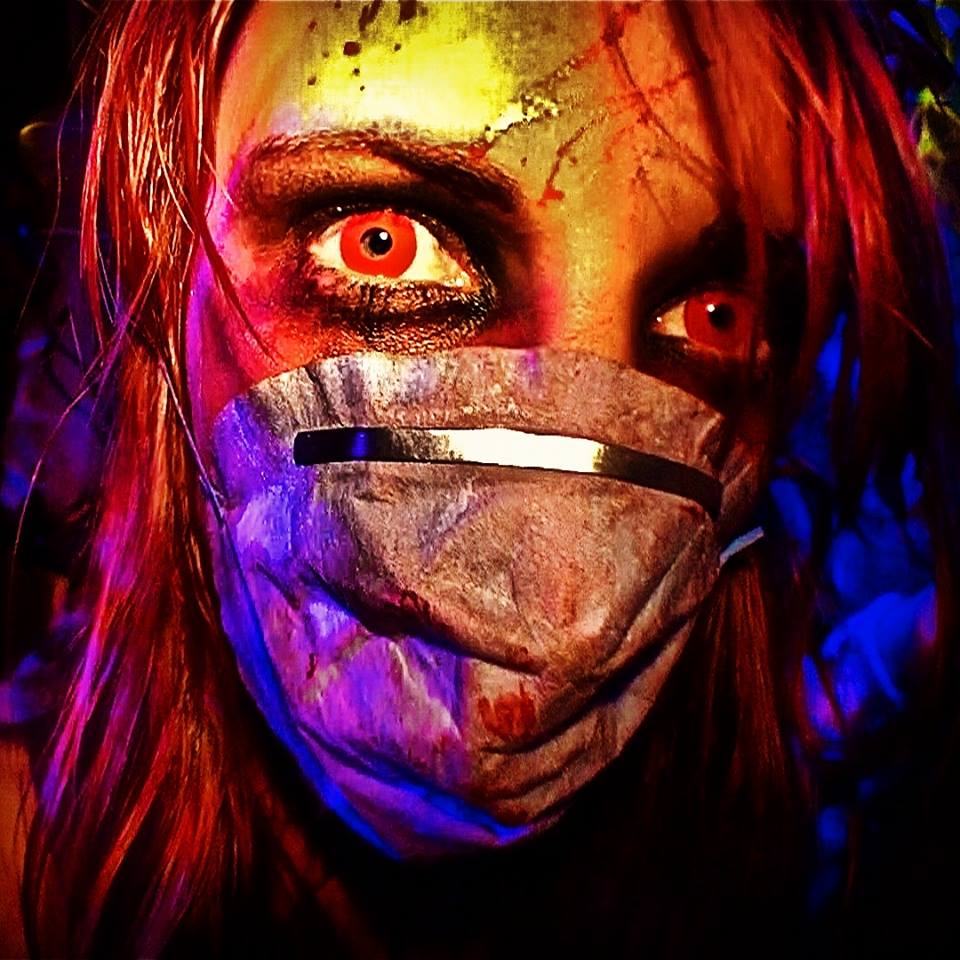 There is a new documentary that is currently being made called ‘Haunters‘, which is being made by Jon Schnitzer. This documentary looks all sorts of fun as it looks to be the ultimate look inside how some of the scariest Haunted Houses are made across the country. I’m not talking about real haunted houses. I’m talking about the fun Haunted Houses that we all go to during the Halloween season. Some are truly scary and some are fairly laughable. ‘Haunters‘ seems to dive into how each haunted house is made, along with the costumes, make up effects, digital effects, and actors who make a living, performing in these scary houses.

This project has ONLY 3 DAYS left to reach funding. Neil Patrick Harris, Lenora Claire, and Jorge Garcia have all donated to this documentary. I highly suggest you make a donation here to keep this awesome project in production, or at least PRE-ORDER the DVD. I’ve been to many a haunted house in my day and the best one I went to was only a few months ago and was associated with the film ”The Purge: Anarchy’. In that haunted house, or shall I say trailer, a group of us had to solve elaborate puzzles to get to the next room. So rather than just walk through a maze with creatures jumping out, we actually had to interact with the set, props, and actors to advance.

For instance, the first room we were in was a steel cage with many bars. A young girl tore the sheet off the cage. This young girl had a device similar to the movie ‘Saw’ around her face that prevented her from talking. She motioned to it to help her get her out of the device. We found the keys to cage across the room. It was too far to reach with our hands. So we found rope and a magnet on the floor. We tied the magnet to the rope and through the magnet to the keys to pull them back to us. It only took two attempts. And that was the first room. Needless to say, it was quite fun and a bit scary. 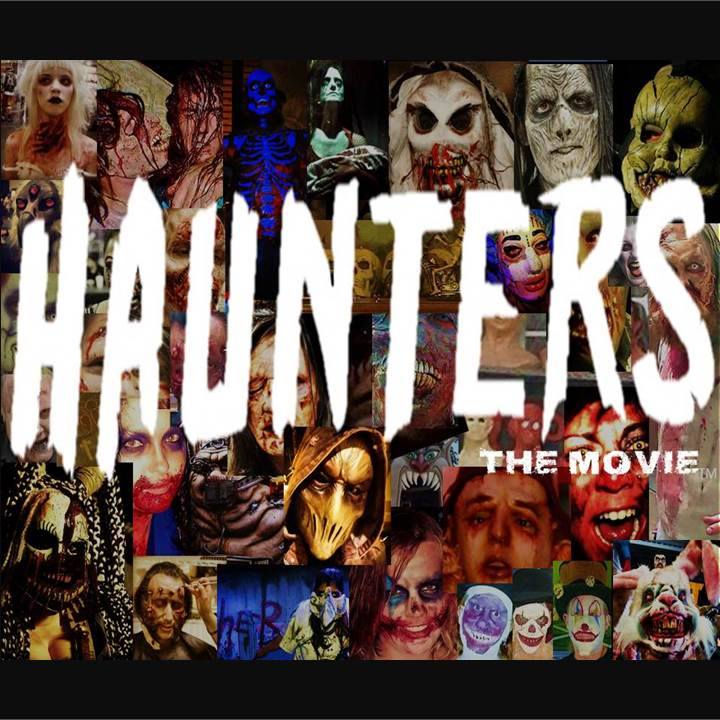 But again, this documentary called ‘Haunters’ looks great and deserves its funding. Enjoy.

HAUNTERS is a feature documentary about the visionary entertainers who create the most popular & notorious haunted houses in the world.

HAUNTERS is a documentary for all you haunted house fans, who have to get your “scare-apy” this time of year!

A life-long fan of Halloween and all things horror, Jon Schnitzer (co-owner of The Brain Factory & HAUNTERS Director/Producer) was inspired to document the world of haunting as it becomes increasingly mainstream and spawns a whole new wave of extreme – sometimes controversial full-contact – entertainment.  And, he was curious to explore what is driving the boom in demand for the wild spectrum of interactive horror experiences that have proliferated in recent years.

Over the last year, we gained exclusive access to some of the most popular, theatrical and infamous haunts in America – like Universal Studios Halloween Horror Nights, Knott’s Scary Farm, Delusion, Blackout and McKamey Manor, to name just a few.  We also have shot hundreds of hours of behind-the-scenes and personal footage of a fascinating cast of characters, including professional and home-haunters, their families, the monsters and the fans who love them.

If you’re one of the >32 million Americans who will attend a haunted house this year, we know you will appreciate the passion and professionalism that have gone into making HAUNTERS The Movie!