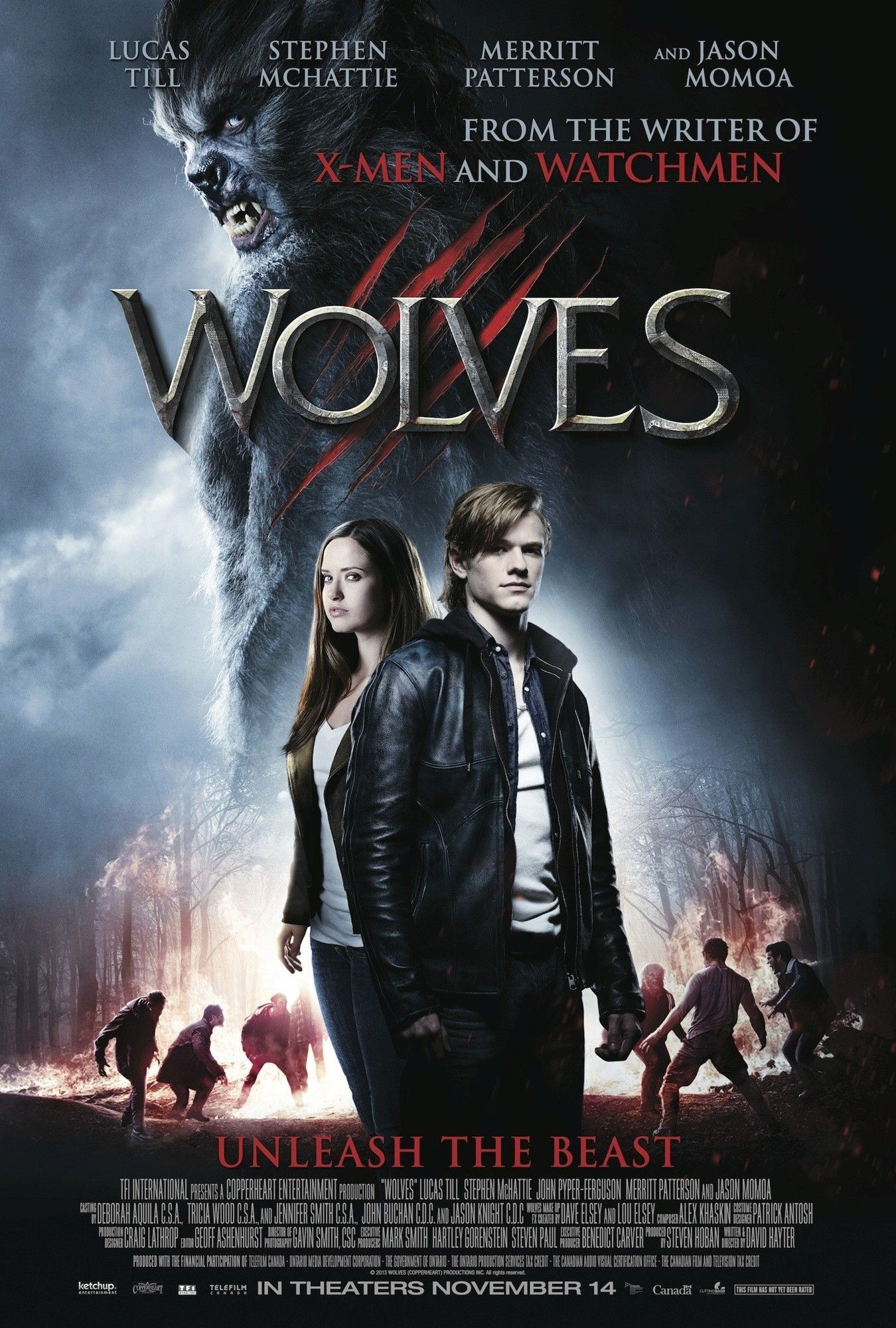 Halloween is in the air, which brings to mind all of the ghosties, goblins and furry beasties. Werewolves have been neutered in mainstream media lately. All you have to do is check out a ‘Twilight’ flick to see the new lows the monsters have come to. That is what they used to be – monsters – they’ve been romanticized the way vampires always have been and it’s changed the way I perceive them and I hate that.

When Lon Chaney, Jr. donned the fur and fangs in the 1940’s, it was frightening. He wasn’t someone you secretly dreamed of running away with or hoped to mate for life with. No, he was horrifying and that’s the way it should be. With the resurgence of paranormal romance in both film and paper, werewolves have lost that wild-animal trait. ‘True Blood’ showed Sookie being torn between vampires, werewolves and even a were-panther, ‘Harry Potter’ gave us the tortured Remus Lupin and I, for one, cheered when he married Tonks, then Stephenie Meyer and ‘Twilight’ put the breed closer to a heating blanket than a monster. 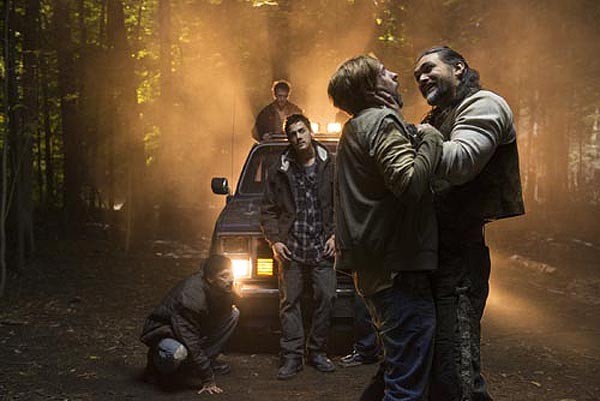 ‘Wolves’ by writer/director David Hayter (‘X-Men’, ‘Watchmen’), was trying to bridge that gap, however it was a big miss. You have the typical head honcho on the football field, Cayden Richards (Lucas Till), who’s one of the beautiful people with an equally beautiful girlfriend. Without warning, he turned fuzzy and killed his parents. Forced to flee his home, he wanders and is searching for answers. He encounters a truly mad man that goes by Wild Joe, who puts him on the trail to Lupine Ridge (original name, right?) to uncover his history. Once he reaches the town, he falls for the bartender, Angelina (Merritt Patterson), where of course there’s a hitch in the romance. Angelina is promised to the head teamster of the werewolf-clan named Connor, played by Jason Momoa. 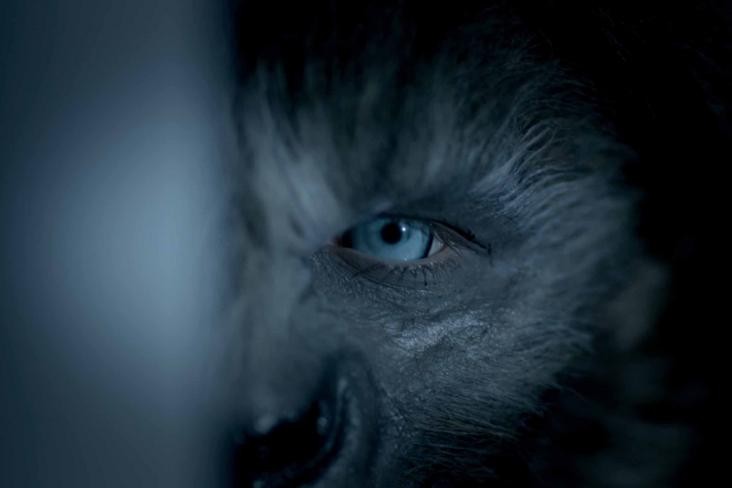 Till gave a remarkably wooden performance. Think Pinocchio before he became a real boy. His voice grated on my nerves as he barely even changed his tone of voice. If this was a secondary character it could probably be overlooked, but this is our hero. We’re supposed to root for this guy to win and against that monotonous voice was the body of Momoa. I didn’t care who won or lost the girl either. My focus was wanting Momoa to lose his shirt. That’s the attitude expected for a viewer when you’re watching ‘Magic Mike’, but something dubbed a “horror” film needed to bring more to the party. Where are the scares? Again, the film fell flat. The storyline was trite, the cast didn’t react well together, and it was like watching the first day of acting camp consisting of all introverts.

For Hayter to make his directorial debut with this dreck makes me think he needs to stick to screenwriting and leave the direction to the big boys. I would urge no one to waste time or money on this film. I take that back, watch this film if you’re curious about how NOT to make a werewolf film. It’s a perfect cautionary tale for the fledgling filmmaker. Two thumbs down.