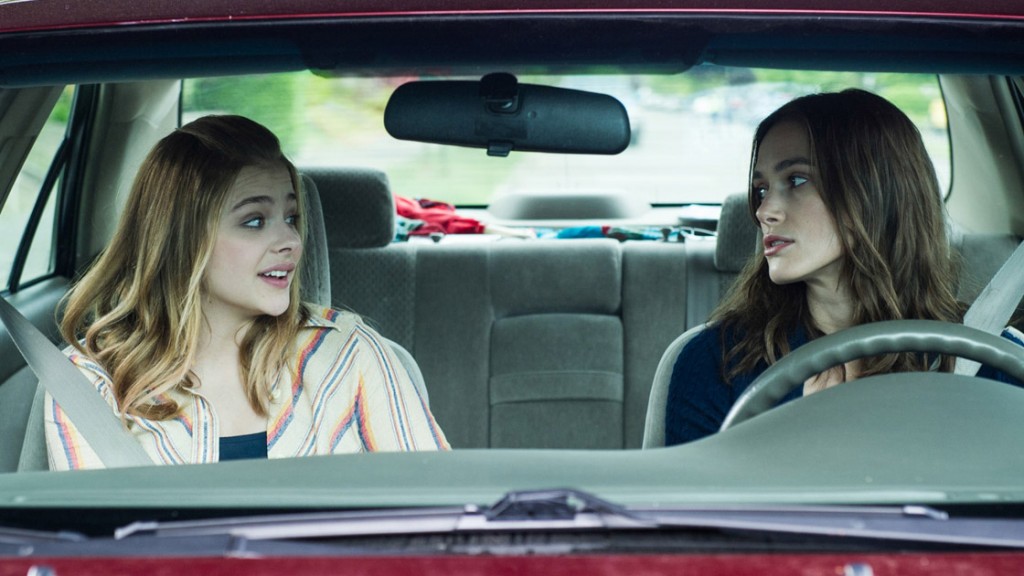 Laggies is a delightful film about adulting and how you are never truly done growing up. The most refreshing thing about this movie’s message is that it’s not about becoming a grown up, but rather finding yourself in whatever stage of life you find yourself lost in no matter how old you are. The three main characters, Megan (Keira Knightly), Annika (Chloë Grace Moretz), and Craig (Sam Rockwell), are all trying to figure out who they are all and how they fit into the world. This theme is woven beautifully into how people connect with one another in strange, unanticipated and sometimes perfect ways.

Megan is a twenty-something who still doesn’t have her life on track. She is dating her high school sweetheart, Anthony (Mark Webber), and working for her father (Jeff Garlin) twirling a sign on the corner. The friends she has held onto since high school, led by the perfectly cast Ellie Kemper (playing Allison), are beginning to feel unfamiliar. A number of uncomfortable encounters have Megan feeling trapped. In her attempt to take a breather, she meets sixteen year old Annika when she convinces her to buy her alcohol outside a convenience store.

After Anthony proposes, Megan seeks refuge in the home of Annika. She gives herself a week to get it together, with plans of returning to her comfortable life. During that week, Megan sheds her old skin and finds herself through interactions with Annika and her dad, Craig. Sam Rockwell does a great job playing the role of an unhappy, surly yet, loveable divorced father figure. Needless to say, at the end of the week each one has found new ways to approach their current situations as a result of their shared experiences. 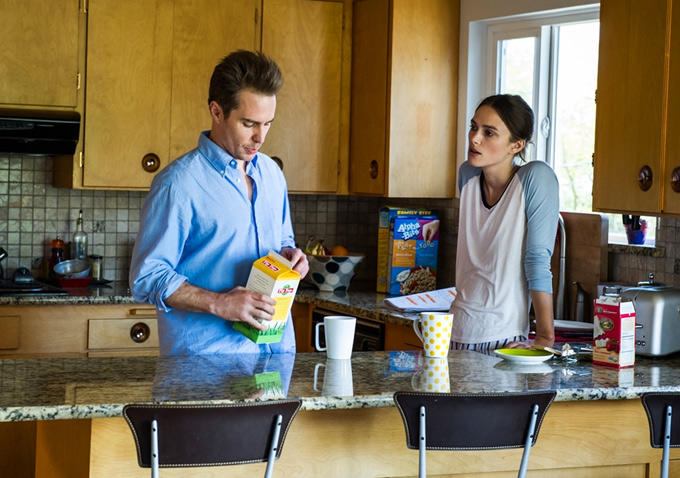 Where this film lets viewers down is in the predictable rom-com ending. In many ways there are unexpected moments that viewers are able to relate to because life is just that, unexpected. I found myself identifying with some of Megan’s life decisions that I have never seen depicted on film before.

For those moments of the movie I was really thrilled that writer (Andrea Seigel) had brought forth a character that reflected pieces of me. And while the small child inside me who believed in princesses and fairy tales and getting married by the age of 26 got the feels when the film wrapped itself up in a shiny bow, the adult in me… the one who lives in reality and knows that love can be messy, was disappointed in the perfect ending.