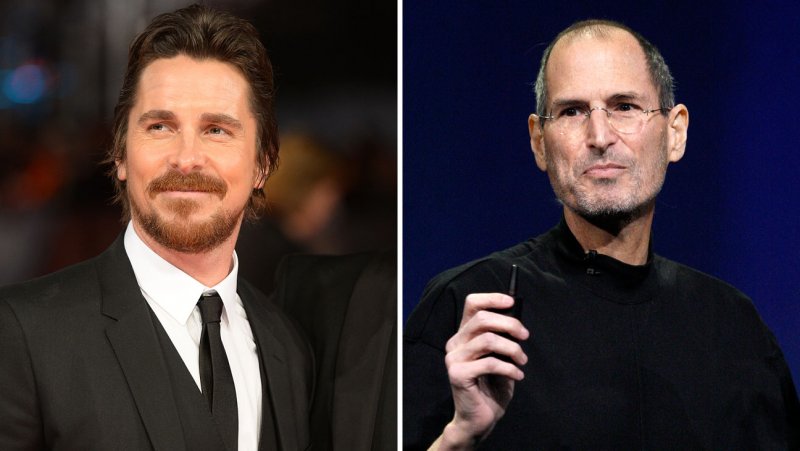 Last week we brought you news that Seth Rogen was joining the Danny Boyle project to play Apple co-founder Steve Wozniak opposite Christian Bale’s Steve Jobs. Bale came to the conclusion that he felt he was not right for the part and has withdrawn.

The Jobs film from Sony has a script from Aaron Sorkin and will be produced by Scott Rudin, Guymon Casady and Mark Gordon. It’s unclear how Bale’s departure from the project will affect casting for current and future actors.  The script has been divided into three parts detailing Jobs preparing for three presentations that Apple became known for and how his life revolved around the company that he co-founded, lost and eventually returned to. No known offers have been made to replace Bale in the integral role