The Weird Returns With ‘Twin Peaks’ On Showtime!!! 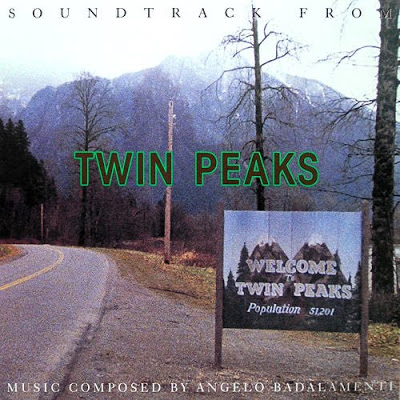 25 years after we saw the last episode, ‘Twin Peaks‘ is coming back! Not back to ABC, but to Showtime. The show premiered in 1990, ran for 2 seasons and faded into the hazy horizon of network TV. 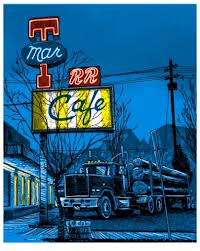 The nine-episode series will go into production in 2015 to premiere in 2016 marking the 25th anniversary. Series creators David Lynch and Mark Frost are writing and producing all episodes with Lynch set to direct each episode. The events of the first two seasons set the stage that lead up to the new episodes. Set in present day, the lore and story should bring some long-awaited answers to the story of a quirky FBI agent investigating the murder of a young woman in the peculiar town of ‘Twin Peaks’.

For those of you excited about which actors will return, I can say that Kyle MacLachlan is planning on jumping back into his FBI clothes as agent Dale Cooper. In fact he tweeted “Better fire up that percolator and find my black suit 🙂 #Twinpeaks.” That sounds like a confirmation to me! 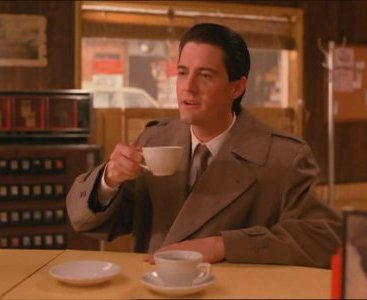 When I’m getting ready for a new season of my favorite shows I have a, sometimes lengthy, prep system. If it’s the second season, it’s easy. I re-watch the first season fairly close to the day the new season starts. If it’s more than just one season, it can get rather interesting. Let’s say it’s ‘Supernatural’ and season 10 starts tomorrow night. I’ve watched from season one all the way through season nine marathon-style, that is the only way to do it if you’re a die-hard fan with slight OCD habits. It’s worse when I’m reading books, I recently read a newly released book that was #21 in the series – Yup, I had to re-read the previous 20. I averaged about one a day, so it wasn’t too bad. Anyhow, Showtime has the same idea, they will re-air the first two seasons leading to their 2016 debut.

“What more can I say – Twin Peaks with David Lynch and Mark Frost on Showtime in 2016!” said Showtime Networks president David Nevins. “To quote Agent Cooper, ‘I have no idea where this will lead us, but I have a definite feeling it will be a place both wonderful and strange.’” Added Lynch and Frost, “The mysterious and special world of Twin Peaks is pulling us back. We’re very excited. May the forest be with you.”

Joining MacLachlan on the Twitter front, Lynch and Frost issued identical cabalistic tweets on Friday with “Dear Twitter Friends: That gum you like is going to come back in style! #damngoodcoffee”. “Damn good coffee” was Cooper’s catchphrase that he generally called out over cherry pie. We know Cooper is back which means more opportunities to spout his phrase, there has to be coffee and usually, where there’s coffee, you’ll find pie.