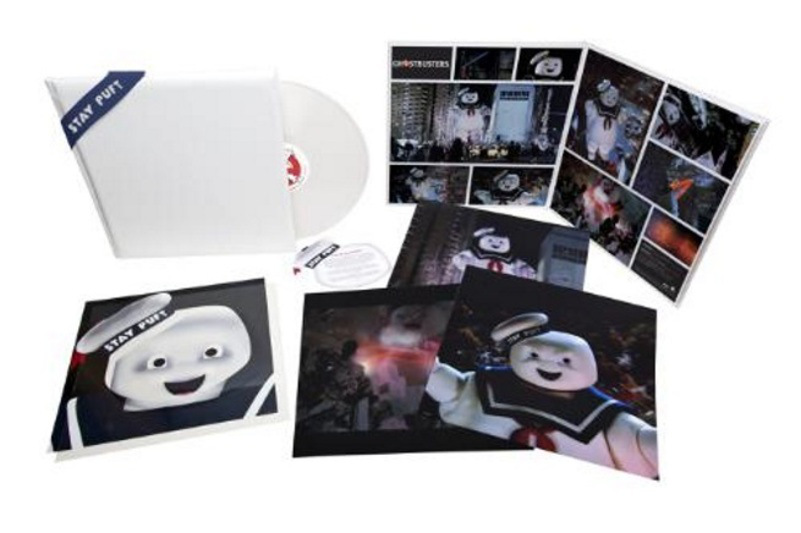 Find a kid, ask them “Who ya gonna call?” Depending on the answer, you can judge if their parents rock the gig of raising their man-child. If they answer with the obligatory “Ghostbusters!”, then you know these are kids that will go far in life. Every kid needs a solid bedrock of film savviness to draw references from for the rest of their lives. What kind of parent just lets the kids watch the movies without immersing them in all of the gloriousness that encompasses the franchise? In addition to the multitude of zingers and one-liners is the theme song that will stay in the cannon of 80’s pop culture forever. 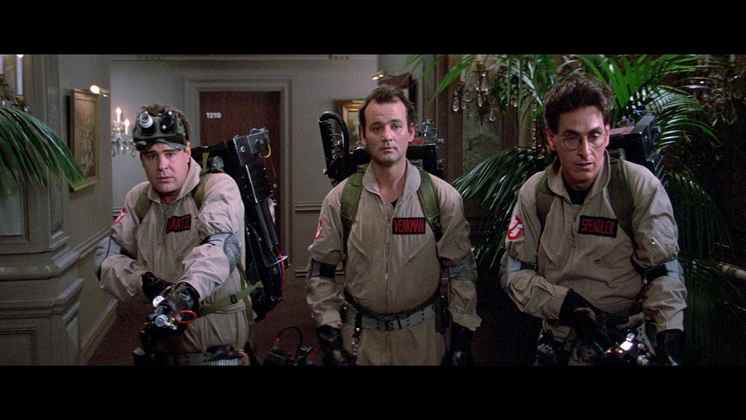 There is no true child of the 80’s that doesn’t know this song, I’d venture a guess that even The Pope could sing the chorus. It’s a part of American history, it sums up a decade of pegged pants, side ponytails and break-dancing in one repeating chorus. Ray Parker, Jr’s hit record gets new life with a reissue on vinyl. If music had a smell, vinyl would be it. Maybe not this exact record, though. Borrowing another trend of the 80’s, these records will be scented. Not quite the scratch-n-sniff scent from stickers that I was in love with, but a unique marshmallow flavor. If the scent doesn’t make you think Stay Puft Marshmallow Man, I don’t even understand you. 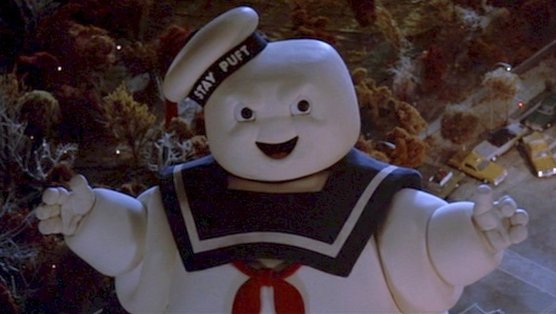 This isn’t the first special reissue for the titular theme song, in April new pressings of the discs were released on glow-in-the-dark vinyl in commemoration of Record Store Day in April. October 21 is the day you can find these treasures. The unique disc doesn’t stop with scent, the inner sleeve of the packaging will be texturised to feel like marshmallow while the rest of the packaging will feature a mosaic of pics from the film of the supernatural confection and the Ghostbusters.

To lure the undecided buyer in further, it’s going to be a limited release of 3,000 copies and will come with a certificate of authenticity PLUS a 6-inch figuring of the creature of the night. Read more about the spin ‘Ghostbusters‘ is getting under director Paul Feig, here and checkout the Ghostbusters store to pre-order the sugary-smelling record.

According to the ‘Ghostbusters’ website, this limited edition vinyl will be $60. That is way too much money in my opinion for one album that has been re-released a dozen time already. And with these few ridiculous gimmicks, I’d say save your money and purchase the original album.

The Traveler has come! Legacy Recordings celebrates the 30th anniversary of the classic comedyGhostbusters in the biggest, fluffiest way.  The Stay Puft Super Deluxe Edition Vinyl is a  limited edition collectible vinyl package in honor of the terrifying but tasty Stay Puft Marshmallow Man. This package contains the No. 1 hit single “Ghostbusters” by Ray Parker Jr. and the fan-favorite  “Ghostbusters” rap by Run-DMC for the film’s hit sequel featured on a white 12” single in a deluxe collectable package.

This deluxe package includes the following:

Also included in this limited edition version is one complete set of Stay Puft Marshmallow Man facial expressions with three individual emotions separated onto layers of unbound transparencies. The set is contained in a clear sleeve pouch.  As an added bonus, you will receive a FREE 6 inch Stay Puft figurine with your purchase. There will only be 3,000 of this exclusive super deluxe package and it is only available here.