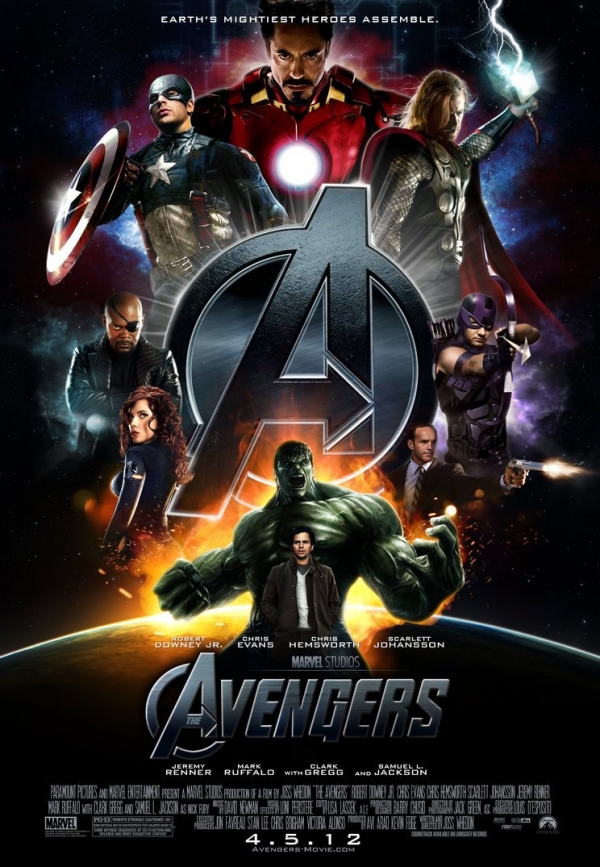 Who would have thought after yesterday’s announcements from Marvel that there could possibly be more the company could throw at us? The comic giant is doing a great job of keeping our interests securely on their universe. After the first ‘Avengers 2‘ trailer was leaked by a shady insider, Marvel responded by giving us the high quality clip. That montage was all it took for fans across the globe to collectively geek out at once. Imagine my surprise when I’m still riding high on the fumes of yesterday’s press conference info that there is yet another brand new trailer up!

Featuring some shenanigans from the whole team while they try to lift Thor’s hammer, did I see a look of concern on Thor’s face when Captain America tried to lift it? Do you think that Marvel gave us too much too soon? Check out the trailer for ‘Avengers 2: Age of Ultron‘ and speak up!