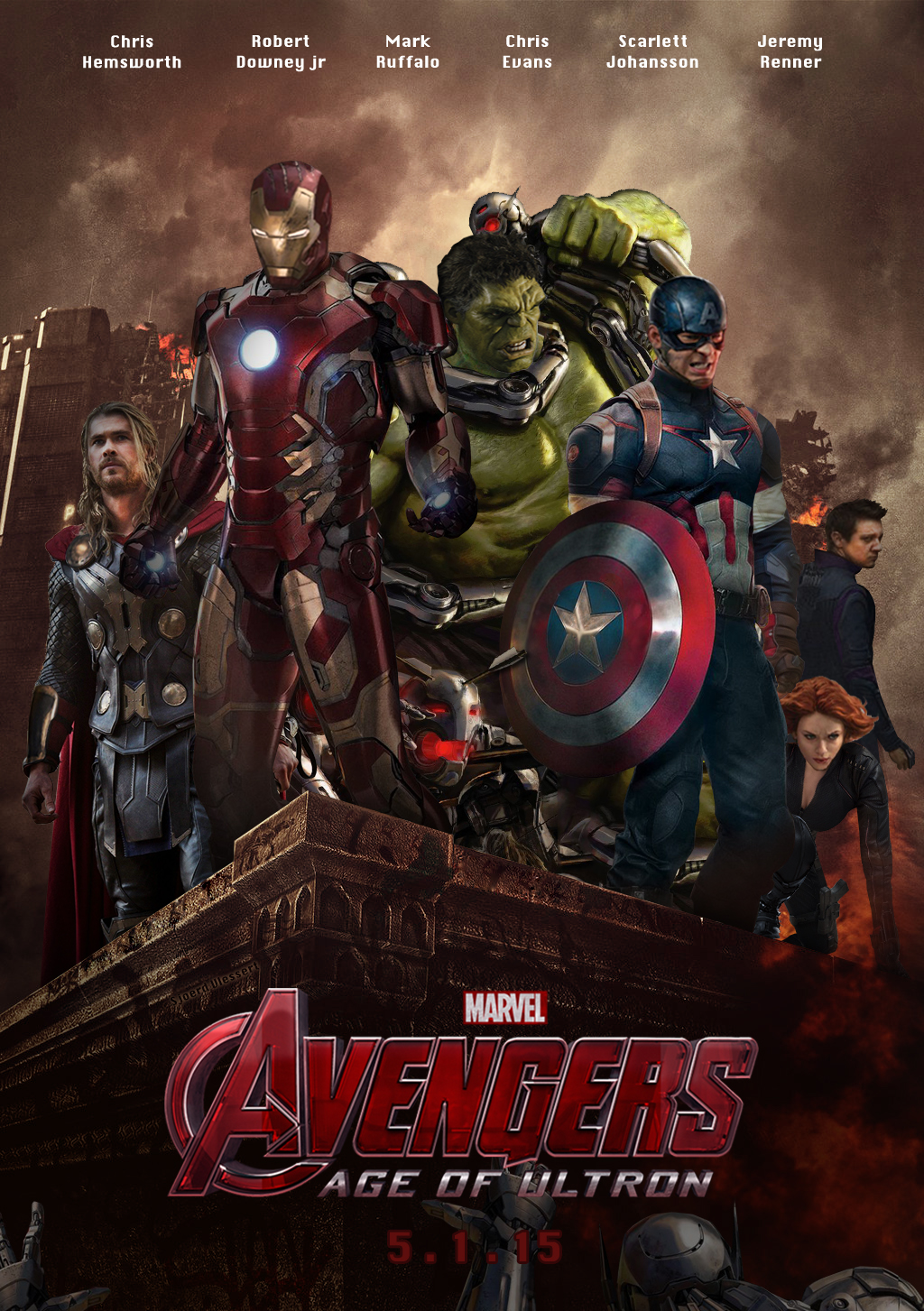 Disney and Marvel did a little bit of juggling today when a poor version of next summer’s anticipated blockbuster sequel, ‘Avengers: Age of Ultron’ was the target of a leaked trailer. Their response to the non-sanctioned release? Giving us an official version! ABC’s ‘Marvel’s ‘Agents of S.H.I.E.L.D.’ was going to be the host for the hotly anticipated superhero flick less than a week from now, but an insider jumped the gun. Regardless of how it was released, it has gone viral and will be one of the most-searched-for trailers for a while, now.

How did the companies announce their news? On Twitter, of course. Reaching 1.9 million followers, one of whom is yours truly. The clip is additional footage to what was debuted to standing-room-only crowds at Comic-Con this summer. We’ve got some new characters and new technology to look forward to in the super-sequel. Scarlet Witch, Quicksilver, not to mention Ultron voiced by the fantastic James Spader. ‘Avengers: Age Of Ultraon‘ will hit theaters on May 1, 2015. Check out the hot trailer below!