‘Rush Hour’ Is Being Remade as a TV Series!! 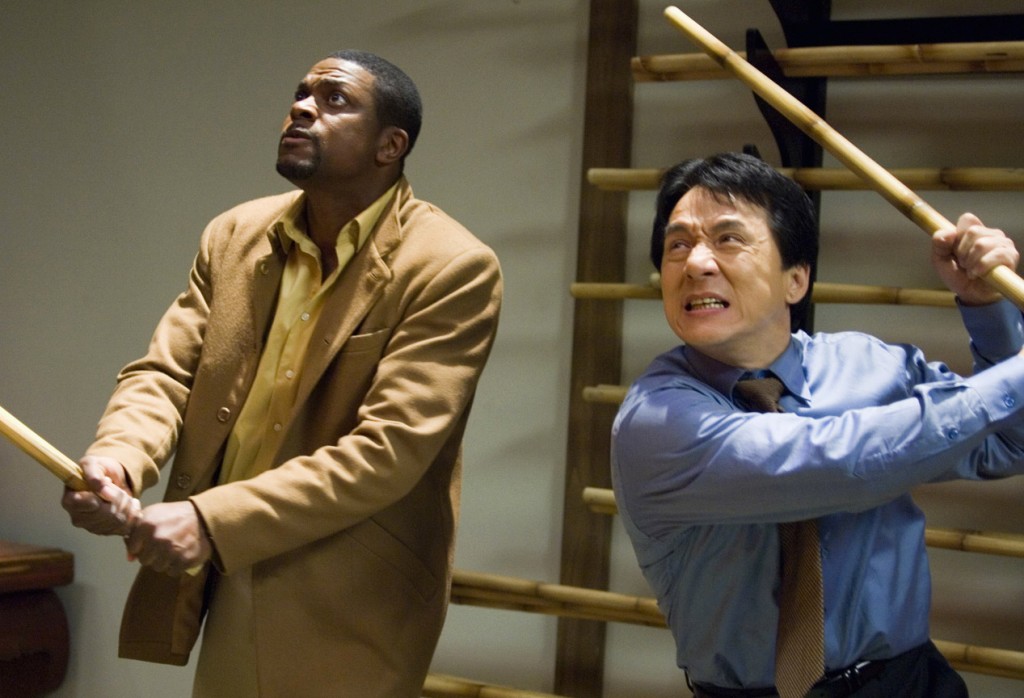 “Do you understand the words that are coming out of my mouth?” That’s right, ‘Rush Hour‘, which has had three successful feature films that starred Chris Tucker and Jackie Chan as police detectives is being remade. But it won’t be a feature film. Instead it will be an action series for Warner Bros. TV. Bill Lawrence (‘Scrubs‘) and Brett Ratner (‘Rush Hour‘) will serve as showrunners and producers.

We here that this new series will be big and epic and be very close to the first film, meaning there will be a by-the-numbers Hong Kong police detective who travels to Los Angels to solve a case and partners up with a cocky loud-mouthed black LAPD detective. The three films have grossed over $845 million dollars world wide.

It’s going to be very tough to find a pair of actors that had the same excellent chemistry that Tucker and Chan had. The duo were so much fun to watch on screen even if the films weren’t particularly great, specifically the third one. Tucker was paid quite a bit of money for ‘Rush Hour 2 and 3‘, and since those movies has mostly stayed clear of the film industry with the exception of the award winning ‘Silver Linings Playbook‘. And there has been a lot of talk and rumor that there would be a fourth film, but it looks like that’s not the case now.

I only hope that Chan and Tucker make a cameo of some sort in the new show. I’m not a fan of Ratner at all, but Lawrence is solid talent and I think he will be able to do this franchise justice. Your thoughts?