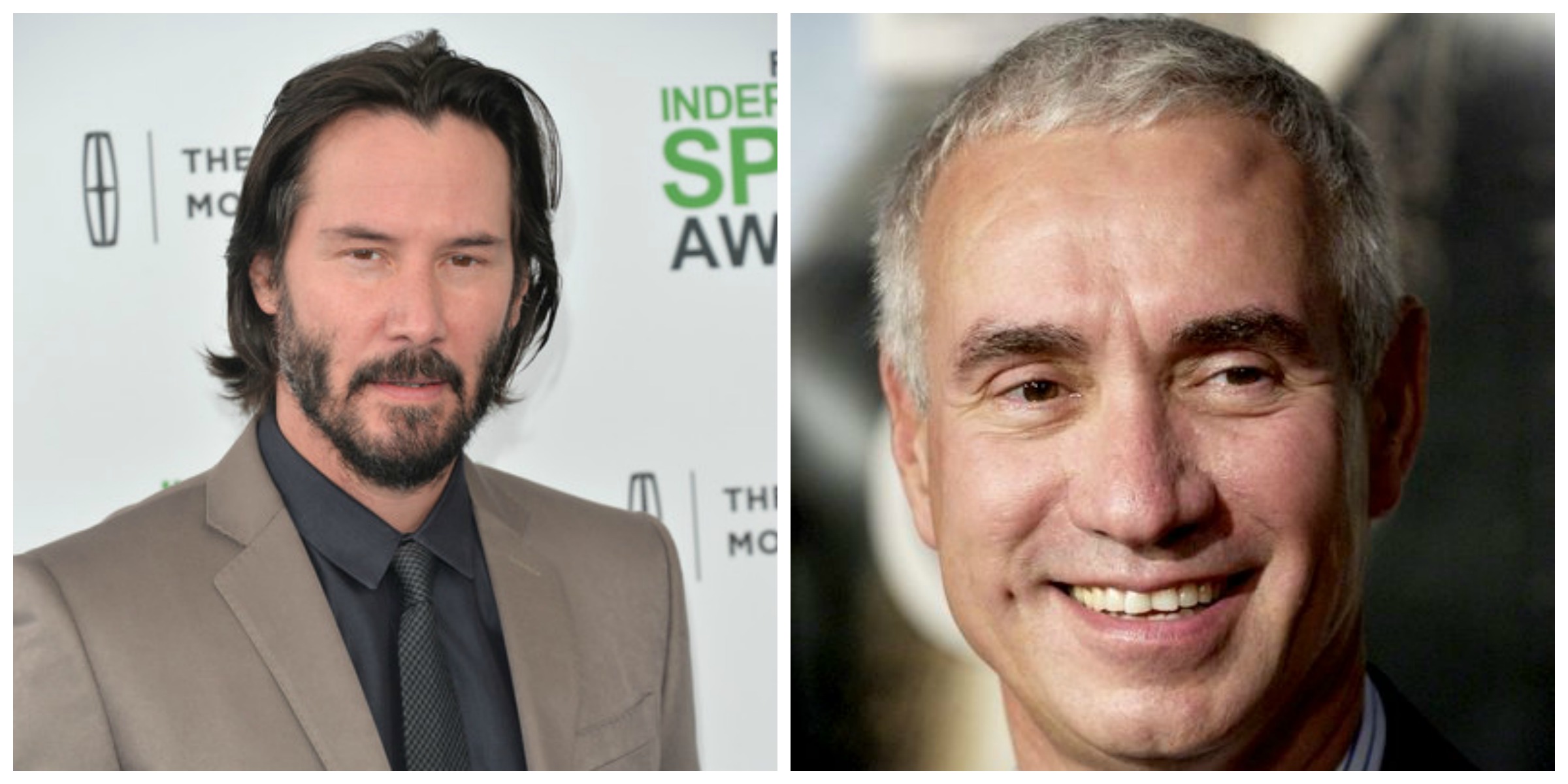 When Roland Emmerich’s name is mentioned, it’s usually attached to a feature film that is underway, has wrapped or being promoted. This isn’t the case. Emmerich is directing and exec producing ‘New Angeles‘, by comic book writer Gregg Hurwitz, for the small screen. This is a new project combining Slingshot Global Media, Emmerich’s Centropolis banner and Keanu Reeves and Stephen Hamel of Company Films. The best-selling novelist and comic book writer, Hurwitz will write the script but also have an exec producer position. “Gregg is an incredibly imaginative writer, and I’m looking forward to bringing his ideas for the show to life,” Emmerich said. “It’s exciting to get the opportunity (to) bring a massive project like this to the small screen with a rapidly changing television space.” 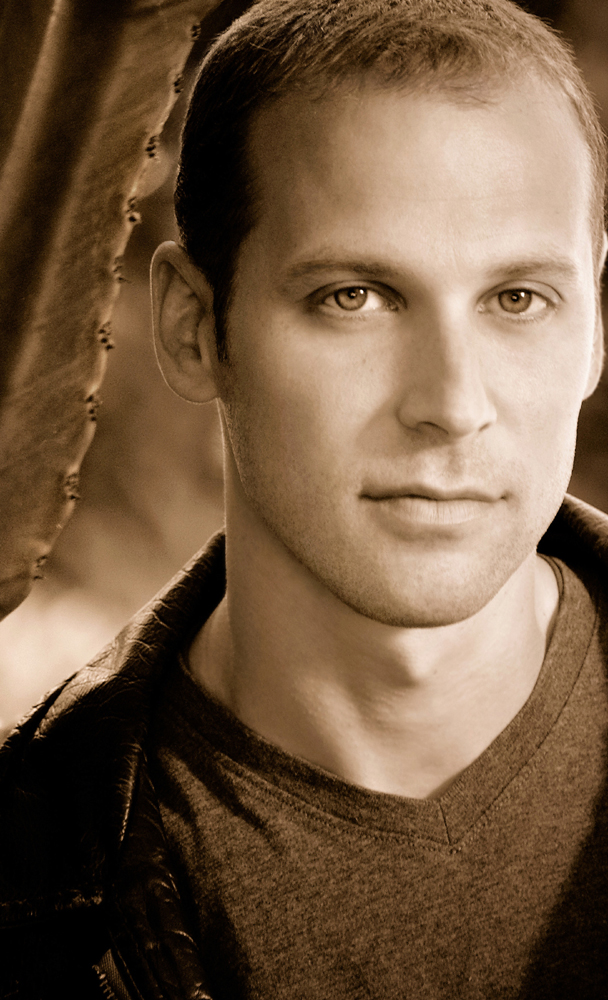 As most sci-fi shows do, this series is set in the future, centering on a young man who escapes the ordinary strings of reality holding him down when he enters an exciting virtual reality world called New Angeles. Just like Alice down the rabbit hole, he’s eager to explore the new world. He adopts a new identity, becoming the man he was always destined to be, and in the process, unlocking the keys to a mystery that has real-world consequences for him and his family. “We’re thrilled to have Roland and Keanu on board for a project of this magnitude,” said Ellender. “Roland’s masterful vision for this is extraordinary and Keanu’s action work behind and in front of the camera speaks for itself.”

As we mentioned before, Emmerich will direct the pilot and ep the series, known for his big-budget actioneers like ‘The Day After Tomorrow, ‘Godzilla‘ and ‘Independence Day‘. He is currently in postproduction on ‘Stonewall‘, which is NOT about Stonewall Jackson, but about the historic riots that rocked the city of NYC in 1969. With Keanu Reeves attached, I’m already inclined to see it, even if the storyline may not be something I’d really go for.