John Stamos Thrusting Back To TV In Four Projects!!! 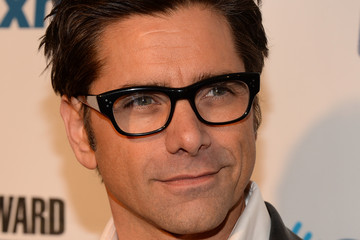 John Stamos may be best known for his gig on ‘Full House‘ as Uncle Jesse, but it’s unfair to characterize his acting range by constantly putting him in that box. He’s still just as swoon-worthy as he was in the 80’s which has to help his bankability when he’s auditioning for a new role.

As of now, he’s got a couple of high-profile projects in the works. He’s currently the frontrunner as the male lead of ABC’s midseason drama series, ‘Members Only‘. The actor born with the last name Stamotopoulos (Thank God he shortened that one!) is looking to topline and executive produce the unnamed comedy series in the works, also with ABC Studios and will be working with comedy producer Dan Fogelman (‘The Neighbors‘).  Not to mention the most highly anticipated return to television of all – ‘Full House‘, which is in a reboot phase at Warner Bros. TV. 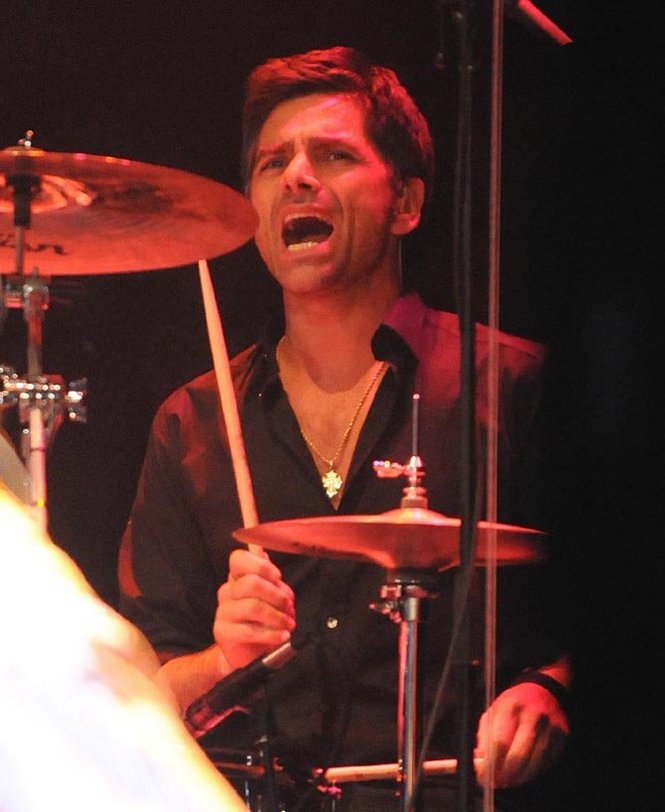 In ‘Members Only‘ from a cooperating CBS TV and ABC Studios, is getting it’s own version of an upstairs/downstairs drama set at an exclusive Connecticut country club. Consider this America’s ‘Downton Abbey‘, if you will. Stamos will play the spouse to the female lead as a fast-talking hedge fund billionaire.

Now if we look at the comedy series venture, written by Danny Chun of ‘The Office‘, Stamos doesn’t have far to reach for as he’s basically playing a version of himself. A charismatic lifelong ladies man whose life is upended when he discovers that he has a grown son who is nothing like him. For my two cents, I think this sounds a little more like Uncle Jesse, than Stamos.  Stamos, Fogelman and Chun are executive producing the comedy. 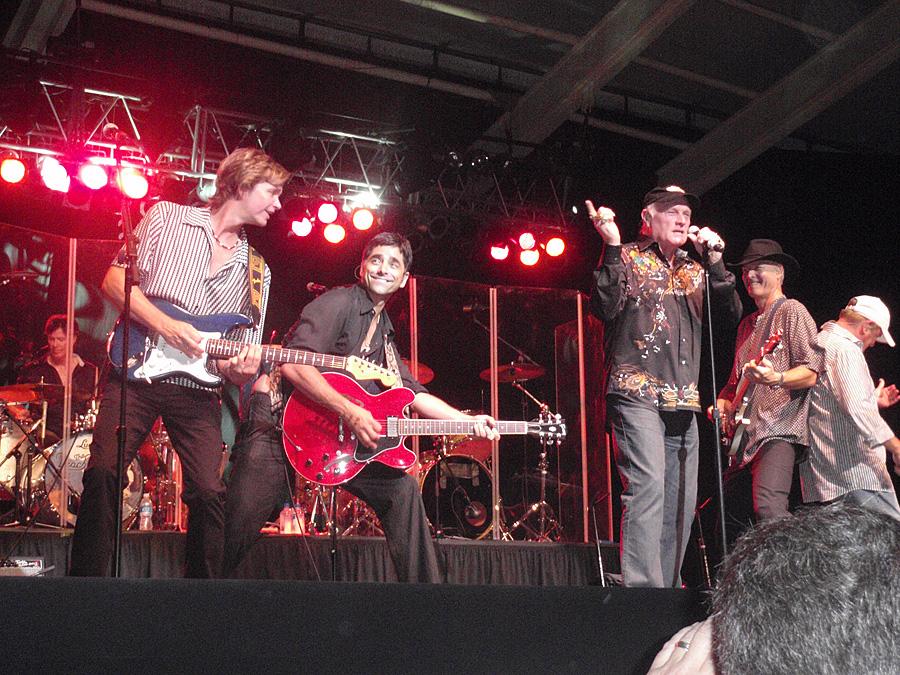 The one-time drummer for the ‘Beach Boys‘ is producing with Craig Zadan and Neil Meron a Beach Boys-themed musical ‘All Summer Long‘ for Fox 2000. Brennan and Dale from ‘Stepbrothers‘ are not alone in the fact, that I’d totally sleep with him too. According to Stamos he said this is an old family secret, but “I just found this out recently, and it almost broke my heart. My mother said to me, “I had never told you this, but God, you were an ugly baby”. He definitely grew up into a great actor!