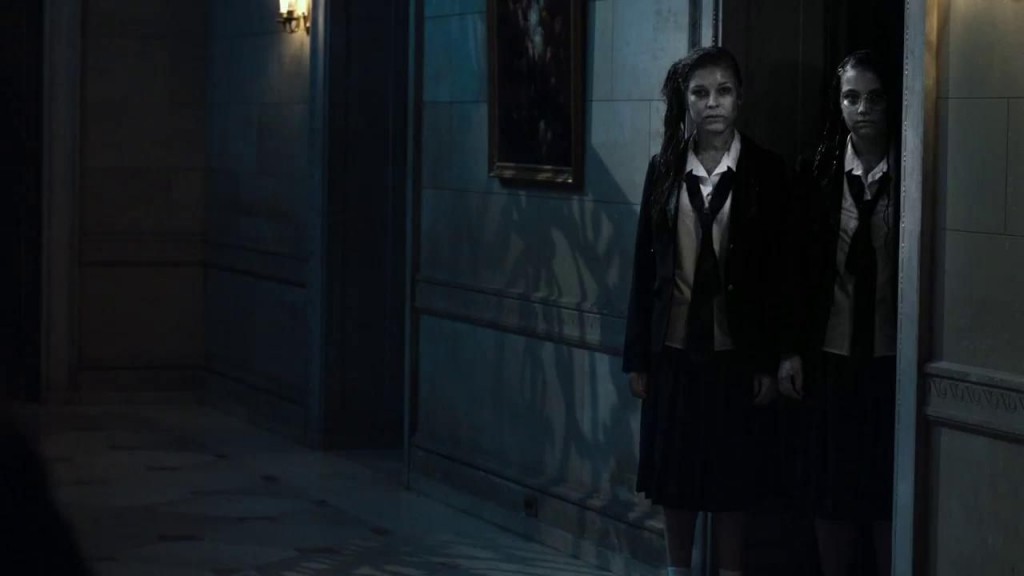 I admit it. I’m a complete sucker for the supernatural horror genre. I love fully engrossing myself in the wake of these ghost and demonic stories. Even though this is the one genre that has me leaving my turtle night light on at night, I can’t help myself but watching every single film I can, relating to the supernatural. So I was pleasantly surprised to see a slow burning horror film from writer-director Hilary Brougher give us a unique take on this particular variety of film. Based off of Jane Mendelsohn’s novel of the same name and with the help of writer Tristine Skyler, Brougher and Skyler deliver some very creepy moments, despite an over-the-top third act in this horror-drama genre film called ‘Innocence‘.

The film opens up with a teenage girl named Becekett (Sophie Curtis) and her mother are surfing off Long Island, when her mother tragically drowns. We cut to four months later as her father Miles (Linus Roache), a successful writer has moved himself and Beckett to Manhattan to start over and move on from their recent tragedy. Miles enrolls Beckett into a luxury, exclusive prep school where she is welcomed by family friend Natalie (Stephanie March) and her son Tobey (Graham Phillips). Beckett is looked after by the beautiful school nurse Pamela (Kelly Reilly) and soon enough refers a psychiatrist named Dr. Kent (Sarita Choudhury) for counseling sessions with Beckett and her father. 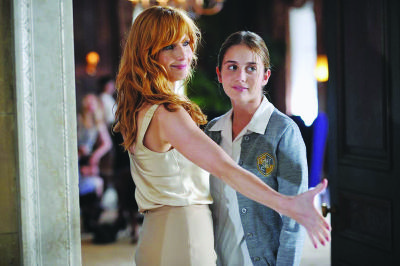 At the same time, Pamela is quickly taking a liking to Beckett’s father and eventually moves in. However, shortly after the death of Beckett’s mother, Becket begins to see wicked and scary hallucinations that she can’t explain, by seeing dead classmates, and evil entities. And when one of her new classmates commits suicide by jumping off the school’s roof, Beckett begins to figure out that there is something much more sinister going on at her school between the female faculty and their students. You could say there are glaring similarities to ‘Rosemary’s Baby‘ and ‘The Stepford Wives‘ here, but instead of focusing on the visual effects and horror of the situation, Brougher dives into the realistic tones of one teenage girl’s coping with the death of her mother and dealing with the strange things that are happening around her, which is a nice and fresh area to explore.

Brougher almost too much uses the blue palette color scheme to accent when Beckett is experiencing these frightening hallucinations, which plays on the nose of too many genre elements we’ve seen in numerous other films. Curtis does a decent job with the more veteran actors around her, although March, Reilly, and Roache can only go so far, as the script doesn’t allow them them to really take a bite into their characters. ‘Innocence‘ is one half drama and one half horror, and it seems like the filmmakers never owned either genre to the fullest it could have been, instead they skirted around each area with a slow suspense.

This is not the horror film that will define a generation, but it will muster up some very creepy imagery that will linger for a few days.