Film Review: ‘Hector and the Search For Happiness’!! 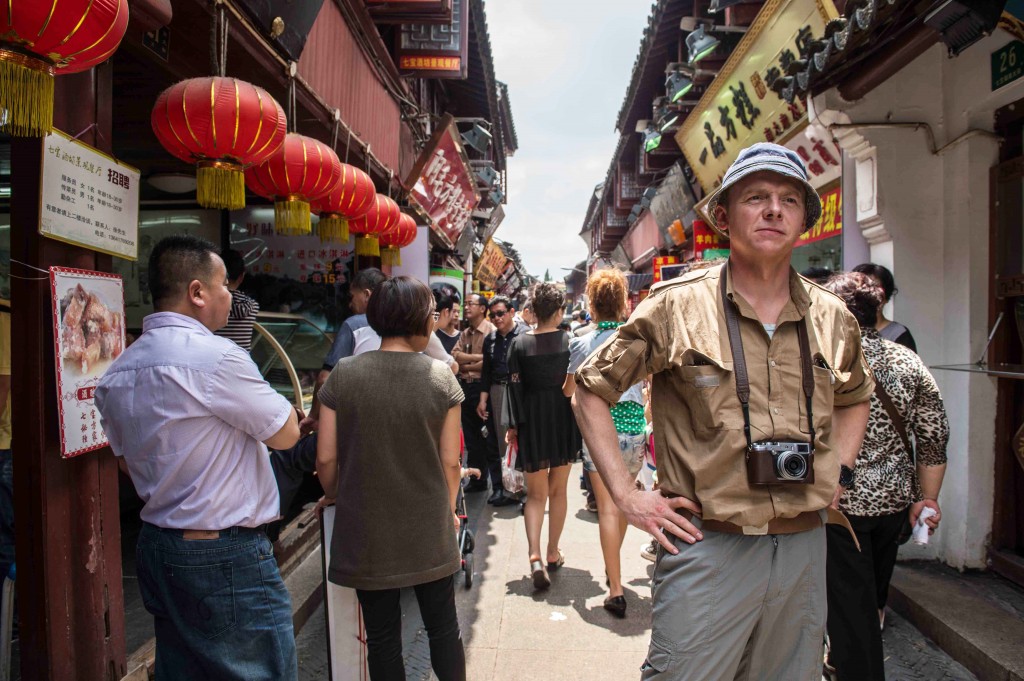 You can’t help but love Simon Pegg. His roles in Edgar Wright’s Cornetto Trilogy ‘Shaun of The Dead‘, ‘Hot Fuzz‘, and ‘The World’s End‘ are legendary. His work on the recent ‘Star Trek‘ films, ‘Paul‘, and in the ‘Mission Impossible‘ films have been excellent and very comical. That aside, i love seeing Pegg work on dramatic films, because not only is he one of the best comedic actors around right now, but he is also one hell of a dramatic actor, and his new film ‘Hector and the Search for Happiness‘ highlights that.

Don’t let director Peter Chelsom fool you by his resume, which consists of ‘Hannah Montana: The Movie‘ and the rom-com ‘Serendipity‘. For this film is leaps and bounds better than those. The plot is simple in which a man, who seemingly has everything going well for him is unhappy, but sets out on a journey to find his happiness by asking people he meets what makes them happy. ‘Hector and the Search for Happiness‘ is a journey of comedy, love, danger, and happiness, as Hector (Pegg) tries to figure out what means most to him. 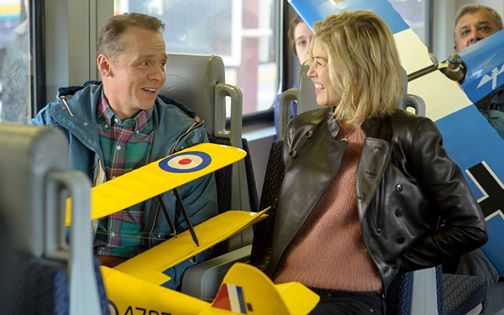 Hector is a good psychiatrist who thinks his life has become mundane and has sucked all of the fun out of his current existence. Even his beautiful girlfriend Clara (Rosamund Pike, also from ‘The World’s End‘), who is quite a catch, listens to Hector’s complaining on how he’s not happy, even trying to give his patients advice on how to be happy, when he isn’t. Hector then makes a big decision to travel across the globe in search of happiness, equipped with only a backpack of a few clothes, and his pen, pad, and childlike curiosity. Hector meets a variety of interesting characters along his journey including a wealthy yet lonely business man (Stellan Skarsgard), an elderly Monk living in the mountains, a man named Diego (Jean Reno), who is considered an evil man in a few parts of the world, and and African village, filled with lovable people who make great food.

He even makes it to Los Angeles to see an old college flame (Toni Collette) who takes him to Professor Coreman (Christopher Plummer), the leading man in happiness studies. But the film solely focuses on Hector and his psyche and emotional journey and Pegg plays him flawlessly. Every bit of emotion shown, Pegg displays with sincerity and realism. Even though he is kind of devoid of happiness at the start of the film, you like the guy, because you can see his happiness is trying to burst out. 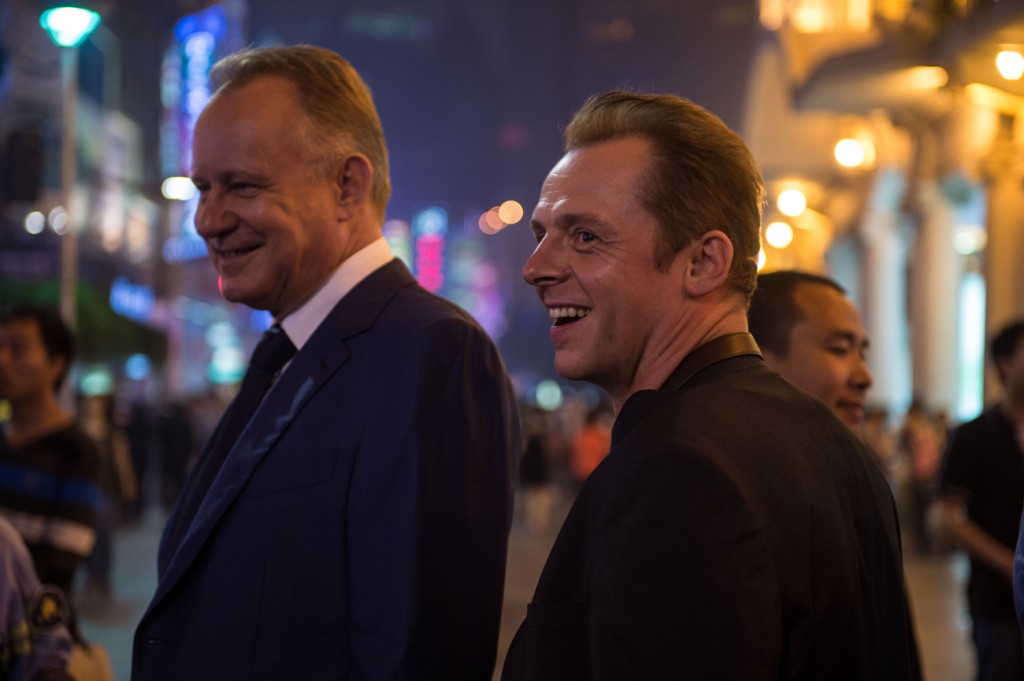 Every supporting role here is excellent too, including Rosamund Pike’s lovely performance and Plummer’s hilarious role. ‘Hector and the Search for Happiness‘ is a feel good movie all the way through and has some great instances of real danger and suspense. See this movie now!