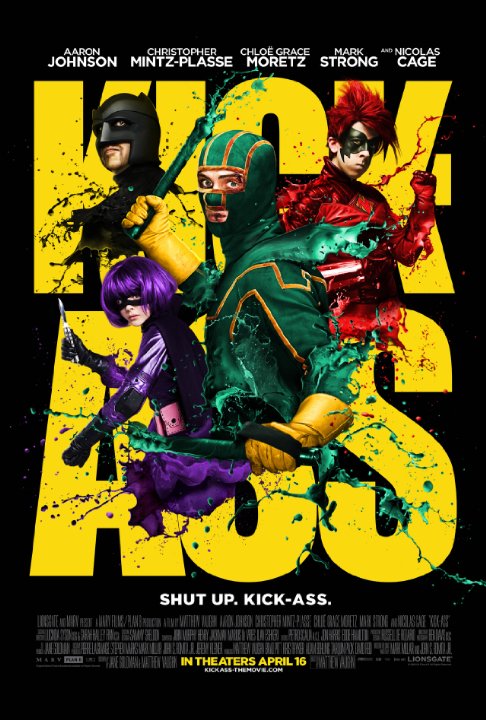 You may be asking yourself what is in the future for ‘Kick-Ass‘. Let me fill you in on the latest. When Mark Millar, the creator of the comic books the movies are based on, he’s not sure either. The freshman offering from the Kick-Ass universe took fans by storm and surprise. I can’t even count the number of times I’ve re-watched the movie, punched the air in victory or sat in shock watching the death of Big Daddy. Hit Girl is my personal favorite and I’ve tried telling my son numerous times that if he finds a girlfriend one day like her, I’ll be happy.

The film made stars out of relatively no-name actors Aaron Taylor-Johnson and Chloe Grace Moretz and moved them up to major players in the acting world from the bit parts they had been accepting. The budget for ‘Kick-Ass’ was a trifling $28 million dollars but brought $100 million at box offices and earned another $140 million in DVD sales. This kind of revenue would make any production company eager to sign on for a sequel and that’s what happened. 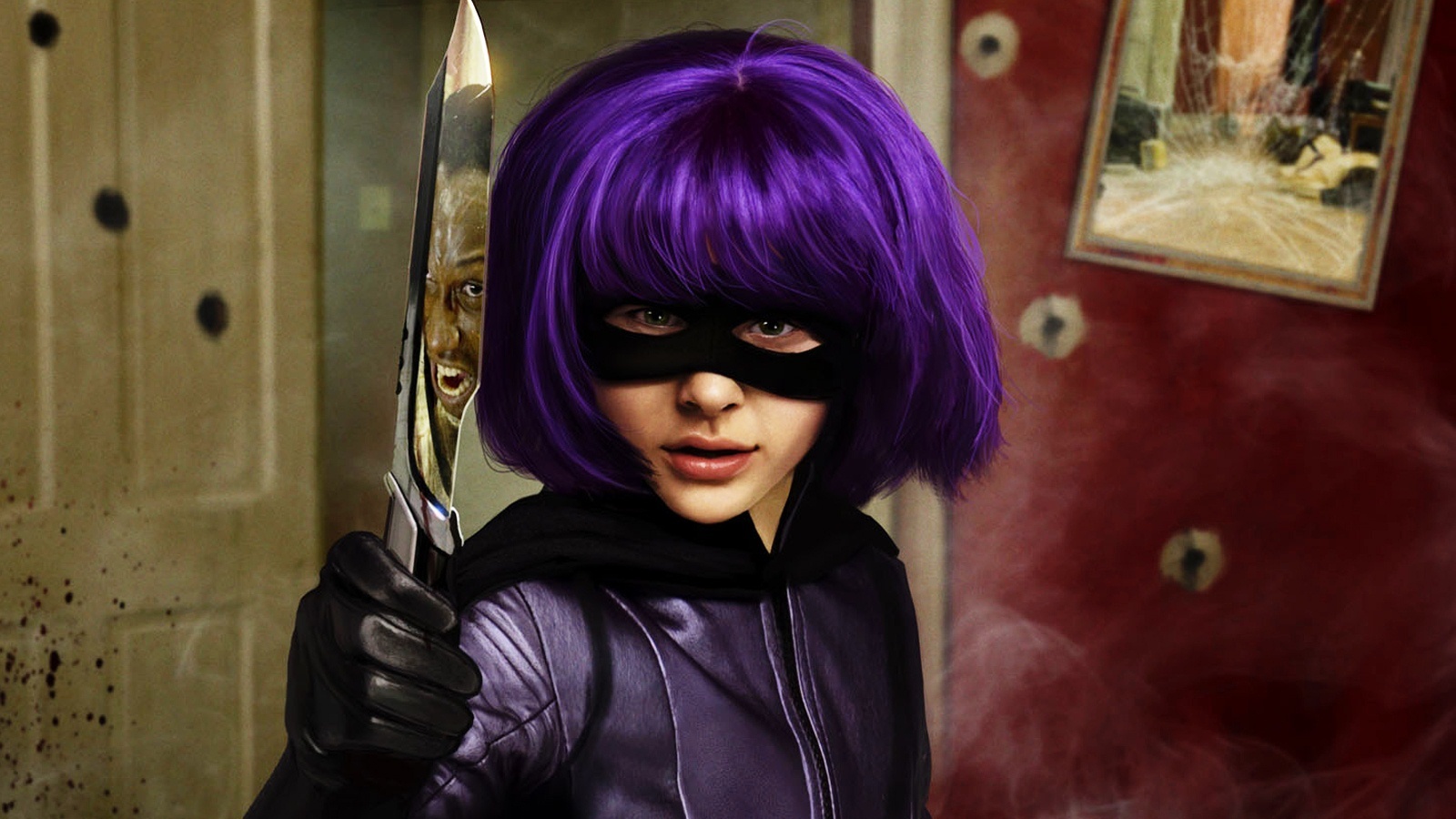 However great the first film was, the sophomore effort fell short of all hopes. Millar stated “’Kick-Ass 2‘,” in 2013, however, failed to impress as much as its predecessor, even with new cast addition Jim Carrey and director Jeff Wadlow (‘Never Back Down‘), so prospects of a three-quel are unclear”. “The second one didn’t make as much.” he said. “It cost a little less at around $24 million, made $61 million and made about $100 million again on DVD and TV rights. It was still profitable. It was by no means ‘The Lone Ranger.’ But does that mean we’ll make another one again? I don’t know. It’s definitely up in the air, and we’ll just have to see. Matthew [Vaughn] is a guy who I trust to make that decision. If he decides he does want to do it, I know he’ll get it done well. And he’s got the movie rights, so it’s ultimately his decision. I speak to Matthew every day, and we haven’t discussed ‘Kick-Ass 3,’ so who knows? The option is always open.”

A lot of controversy surrounded the second movie thanks to the retrospectively poor casting choice of Jim Carrey. Carrey is a solid actor who has made his bones in showbiz and seemed like a solid decision. No one expected the actor to publicly decry the film for its violence while touting his anti-gun stance. The comic book co-creator, artist John Romita, Jr. tells us in no uncertain terms what he thinks about Carrey’s actions.

“As for Jim Carrey, I know I’ll never work with that bonehead again, so let me say this,” he said. “I think Mark and I have talked about this before, but here’s a guy who could have capitalized on the character he played and played it toward his anti-gun stance. The character he played gave up weapons – gave up guns — and became a good guy. Anybody with three quarters of an education could have figured out how to fold that idea in with their anti-gun ideas. He’s not a smart enough guy to do that. He cashed his check and took his money, and then he went and pulled a bunch of crap on our film.” “He took money out of their pockets, and he should be ashamed of himself,” he added. 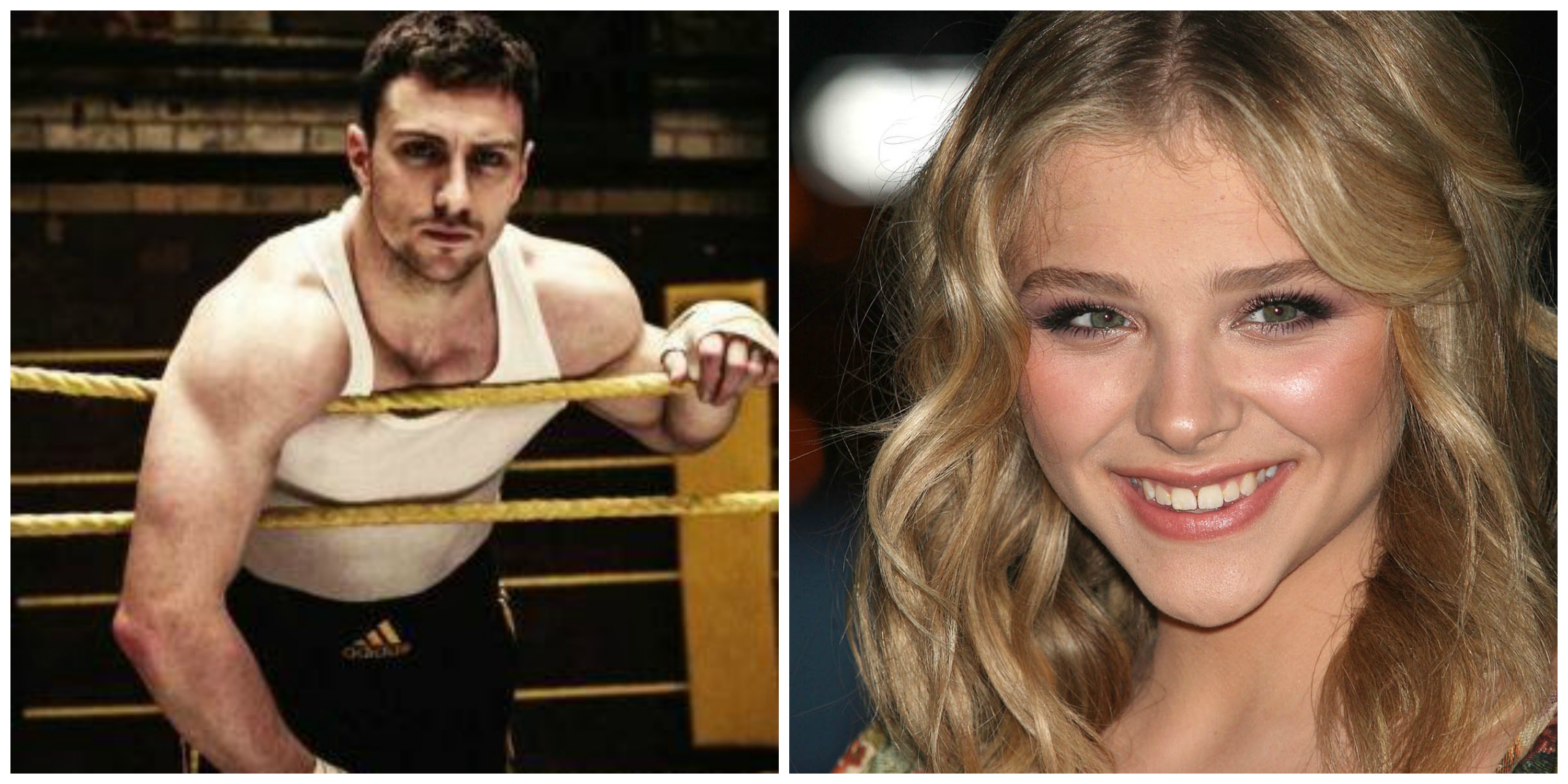 With no one having a clear vision for the future of the Kick-Ass world, we can look to the breakout stars to get our fix. Aaron Taylor-Johnson is back in the superhero world and playing Quicksilver in next summer’s highly anticipated Avengers sequel Age of Ultron and possibly in ‘Fifty Shades of Grey‘. I don’t quite know how that film can be in post-production but his involvement is still only rumored. Chloe Grace Moretz has been all over the map when it comes to the type of films she joins. From ‘Texas Killing Fields‘ to ‘Let Me In‘, ‘If I Stay‘ and ‘Muppets Most Wanted‘ she has covered the genres pretty well and I’m so glad for it. She’s a gem of an actress and I can’t wait to see what she does with her career.