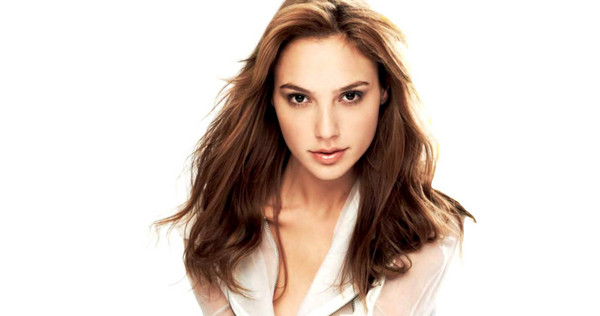 Those of us watching comic book news, or DC movie news in particular, already know who Gal Gadot is. If you’ve been a fan of the ‘Fast and Furious‘ franchise you knew who she was before I did. I wasn’t a huge fan of those films, but once I found out she had been cast as Wonder Woman in the ‘Batman v Superman‘ film coming from Zack Snyder I hit www.imdb.com and discovered that I had seen her in the ‘Fast and Furious‘ films, but she hadn’t really made much of an impression on Hollywood other than that.

Gadot is going to join Kevin Costner, Ryan Reynolds and Gary Oldman and Tommy Lee Jones among other actors already on board for a new thriller ‘Criminal‘. The storyline is that the memories & skills of a deceased CIA agent are implanted into an unpredictable and dangerous convict, played by Cosnter, in hopes that he will stop a diabolical plot. Ariel Vromen (‘The Iceman‘) is directing the feature. Gadot is set to play Ryan Reynolds’ wife.