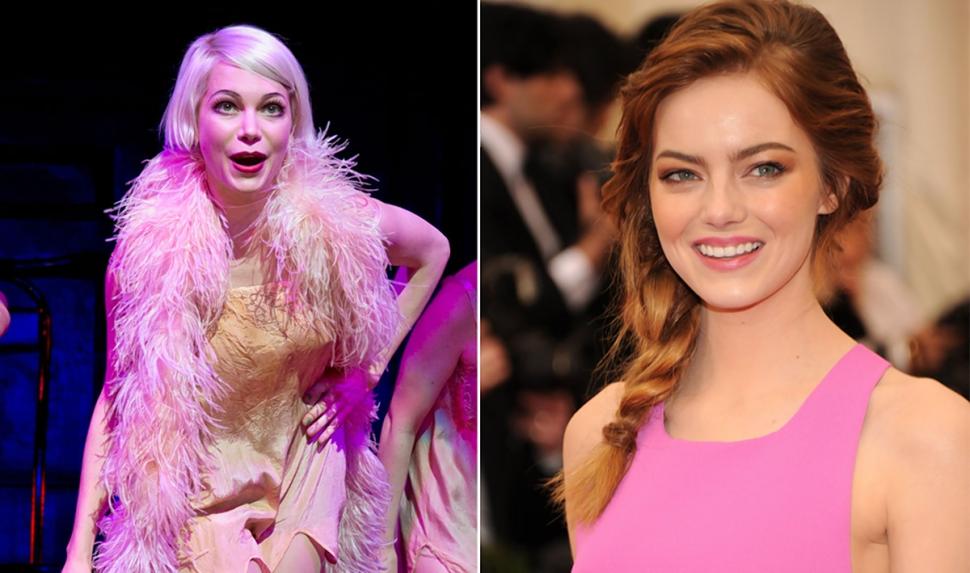 I hoped this was going to happen, and it has come true! Emma Stone is going to make her Broadway debut in ‘Cabaret‘. Michelle Williams opened the revival of Sam Mendes‘ Tony Award winning production and will take her final bow in the role on November 9. Stone will take over for Williams as the 19-year old English cabaret performer Sally Bowles and her relationship with the young American writer Cliff Bradshaw. 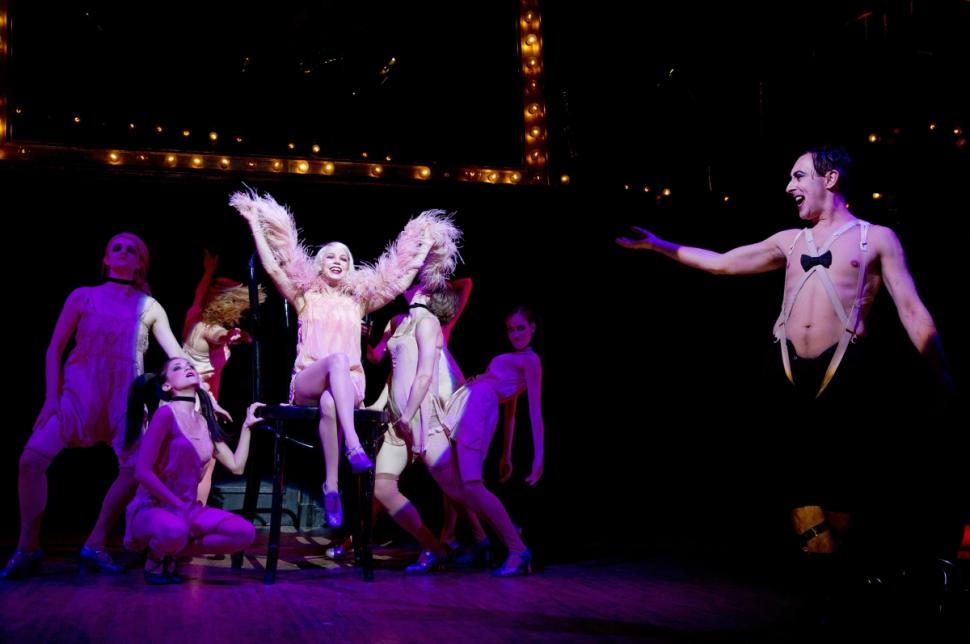 The show is based in nightlife at the seedy Kit Kat Klub where a Master of Ceremonies oversees all the action. Hoping for long-term success with Stone in the lead, the Roundabout Theatre Company also announced that Alan Cumming will be reprising his role as the Emcee. Co-stars Linda Emond and Danny Burstein have re-signed through March 29, 2015. I certainly hope the cast, including Stone will be putting on a performance for the Tony Awards next year. That will be the only way I get to see her turn as Bowles considering I’m not going to be heading to NYC anytime soon.