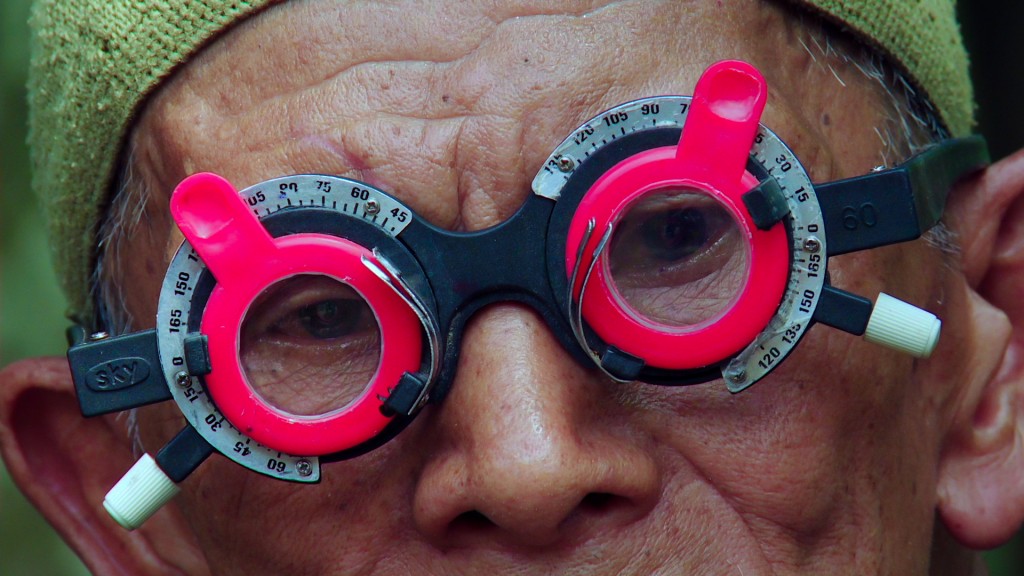 Over at the Venice Film Festival, director Joshua Oppenheimer brought his new documentary ‘Look of Silence‘ to compete in the fest. Oppenheimer’s last documentary ‘The Act of Killing‘ was nominated for an Oscar, and was the best documentary I’ve seen in a very long time. There was a reason why Werner Herzog and Errol Morris put their name on that documentary. It’s the good and that haunting.

But it looks like Drafthouse Films and Participant Media have purchased the rights to his new doc ‘The Look of Silence‘. And I couldn’t be happier about that. ‘The Act of Killing‘ showed us the Indonesian mass murderers who are still alive today and regarded as heroes as they re-enact their killings against supposed communists several decades ago. This new documentary follows a man on a journey to confront his brother’s killers. It sounds fascinating and has been widely cheered and applauded at the fest so far.

“ The director noted, however, that Indonesian authorities, who had responded negatively to The Act Of Killing, issued an admission of regret once the movie was nominated for an Oscar. He later told AFP, “I receive threats all the time. I am not a brave man, I scare easily… Making ‘The Look of Silence‘ frightened me, I think it frightened us all.” He noted the crew had “two getaway cars outside at all times.” Oppenheimer also told reporters he would not revisit Indonesia, and take what he’s learned and move on to other subjects.”

By the look at the clip below, this looks pretty heavy yet amazing.