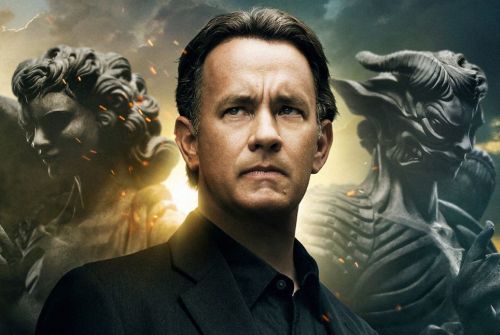 Dan Brown’s novels, beginning with ‘The Da Vinci Code’, have made excellent fodder for some seriously successful films. The old adage is true, if it ain’t broke, don’t fix it. This seems to be the way Sony is viewing their franchise based on Harvard symbologist Robert Langdon.  Tom Hanks, director Ron Howard and producer Brian Grazer have all signed on to the third installment in the series which follows ‘The Da Vinci Code‘ and ‘Angels and Demons‘, ‘Inferno‘. 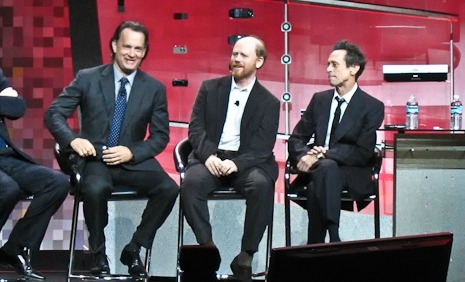 Sony Pictures and Imagine Entertainment have pegged April for the start of production in Italy. The writer from the second effort based on Brown’s works worked from a script written by David Koepp, and he has been brought back to pen ‘Inferno‘. Koepp is the dramaturge behind some amazing films that we all know, ‘Toy Soldiers‘, ‘Jurassic Park‘, ‘Mission Impossible‘ and ‘Spider-Man‘ are just a few of the offerings from Koepp’s celebrated screenwriting career.

If you’re a fan of the Dan Brown books, you will realize that the order of novels that have been made into features is missing one book, ‘The Lost Symbol‘, which is technically the third novel in the series. The log-line for ‘Inferno‘ is that after waking up in an Italian hospital with amnesia, Langdon works with Sienna Brooks, the doctor hoping he can help him recover his memories and prevent a madman from releasing a global plague connected to Dante’s Inferno.

Slated for a release date of December 18, 2015, it will premiere in Toronto .