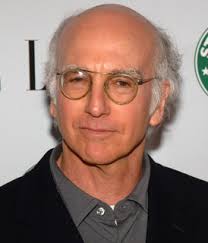 Comedian and star of ‘Curb Your Enthusiasm‘, Larry David is taking the Broadway stage by storm when he debuts in the spring starring in his own, autobiographical play. In ‘Fish In The Dark‘, which he describes as a comedy about a death in a family, the ‘Seinfeld‘ mastermind will play “somebody very similar to Larry David – it might even be Larry David with a different name” he told the Times. 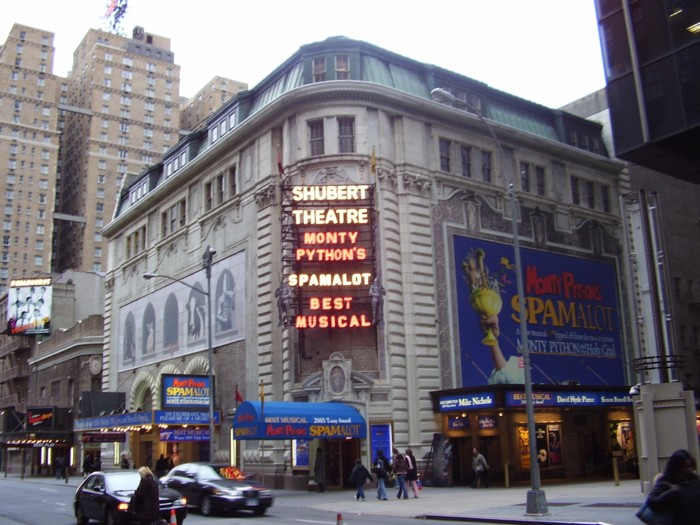 “I haven’t been in a play since the eighth grade, when I did ‘Charley’s Aunt’, he said. “I seem to remember wearing a dress.” ‘Fish In The Dark‘ will be directed by Anna D. Shapiro, who won a Tony Award in 2008 for staging ‘August: Osage County‘ which went on to become an incredibly successful film adaptation. Scott Rudin is producing. The play will open March 5 at a Shubert theater to be announced later. If ‘Spamalot‘ can find success on Broadway, it’s safe to say David can, as well. One thing’s for sure, the theatre will never be the same again.