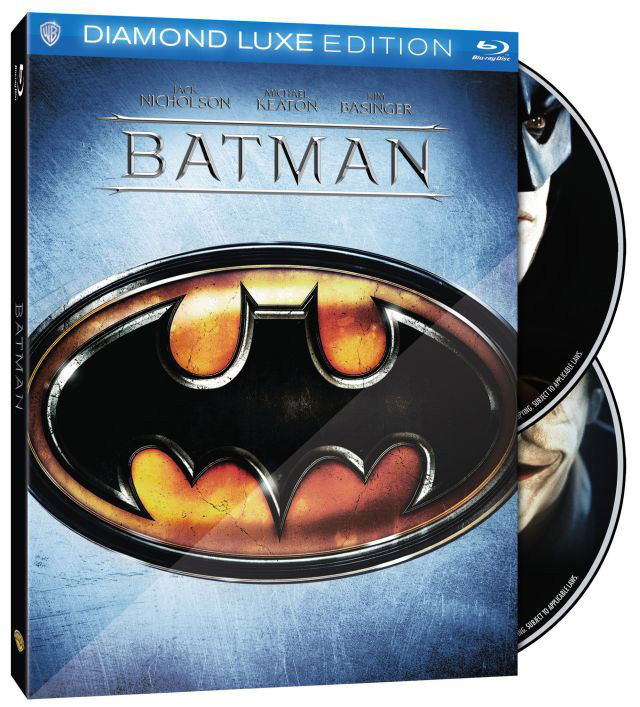 Since we are all still celebrating the 75th anniversary of our favorite hero ‘Batman‘, Warner Bros. has just announced that they will be releasing a special edition of 1989 ‘Batman‘ film that starred Michael Keaton as Batman and Jack Nicholson as The Joker. It will be called ‘Batman 25th Anniversary Two-Disc Edition, and will be on Blu-ray starting November 11th (2 days after my birthday – hint, hint). The new packaging is pretty cool as well and will fit nicely in for those of you who add this to your collection. But the big news is that this set also includes a new film called ‘Batman: The Birth of the Modern Blockbuster‘, which is a look at how the marketing and merchandising for this film set the stage for the rest of the superhero films to present day.

As per for the press release: WBHE and DCE’s year-long celebration, befitting the world’s most popular Super Hero, will boast new products from WBE and DC Entertainment in numerous areas – comics, TV, Interactive Entertainment, Consumer Products and more. There is a new commemorative 75th anniversary Batman logo and an exclusive “Cape/Cowl/Create” art exhibit, featuring 20 contemporary artists’ interpretations of The Dark Knight’s iconic cowl headpiece and cape from the new Batman: Arkham Knight video game. Various other events are taking place throughout the year.

In addition to releasing Batman 25th Anniversary Two-Disc Edition, WBHE will also feature the highly anticipated release of the 1960s Batman: The Complete Television Series for the first time ever. Other new home entertainment releases include animated films Son of Batman and Batman: Assault on Arkham. 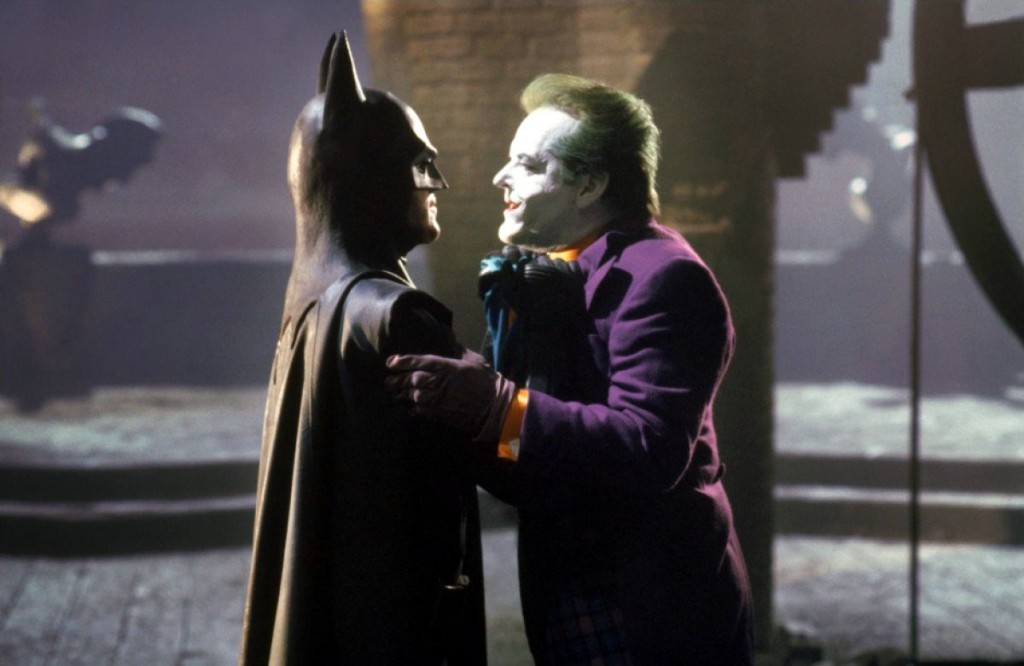 In announcing the Batman 75th anniversary initiative in March, WB Chairman and Chief Executive Kevin Tsujihara noted, “Batman is an incredibly important property with multi-generational appeal across all of the Studio’s businesses, and we’re proud to celebrate this milestone anniversary. From billion-dollar blockbuster films to TV, home entertainment, video games and consumer products, The Dark Knight continues to resonate with audiences worldwide and rightfully deserves his place as a global pop culture icon for the ages.”

It looks like the only Extra so far announced for this is the above mention documentary, but I expect there to be a few other things added along with all of the technical specs.