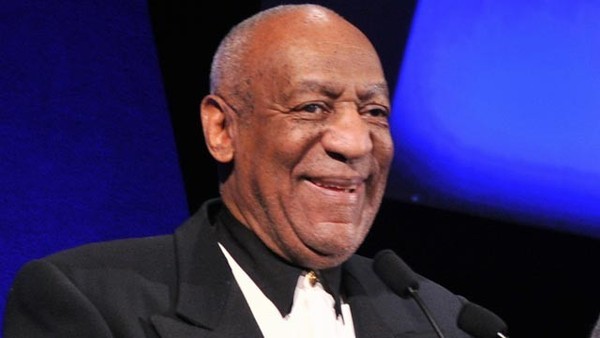 Netflix is a good place to turn if you want to laugh. Besides their movies and TV shows that can cause you to crack a rib with laughter, they’ve always had a fairly decent supply of live performances by our favorite comedians. I just watched Sherri Shepherd’s stand-up on Netflix, ‘It’s My Time To Talk‘ a few days ago and thought it was one of the most brilliant bits of comedy I’ve seen in a long time.

Now the question of where to watch new, live comedy specials has been made even easier by the SVOD acquisition of acts from Bill Cosby, Jim Jeffries, Bill Burr and Chelsea Peretti. These four acts join a Chelsea Handler event previously announced and set to air in October. 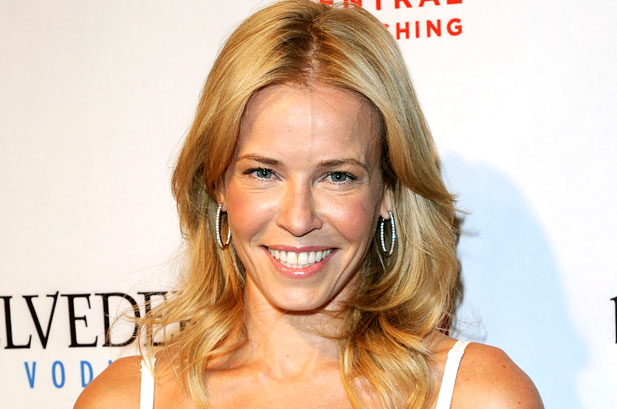 ‘Bill Cosby 77‘ was taped at the SF Jazz Center in San Francisco on his 77th birthday on July 12. The concert will premiere on Netflix Friday, November 28. “I thank @Netflix for this opportunity to show my talent all around the internet”, Cosby tweeted. “Jim Jefferies, Chelsea Handler, Bill Cosby, Bill Burr and Chelsea Peretti are some of the funniest comedians of our time who will have our viewers in stitches,” said Lisa Nishimura, Netflix’s VP of original documentary and comedy programming.

I didn’t realize how big Handler’s deal with Netflix went until I read up on it a bit. Looks like she signed a multiyear contract that is anchored by a talk show she is set to host beginning in 2016. Handler is leaving E! after seven years of her show ‘Chelsea Lately‘.

‘Jim Jeffries: BARE‘ is premiering this month on the 29th, and is a follow up to 3 previous stand-up performances. Peretti’s ‘One of the Greats‘ debuts in the middle of November. Burr’s ‘I’m Sorry You Feel That Way‘ airs on December 5 and is the fourth hour-long special from him.