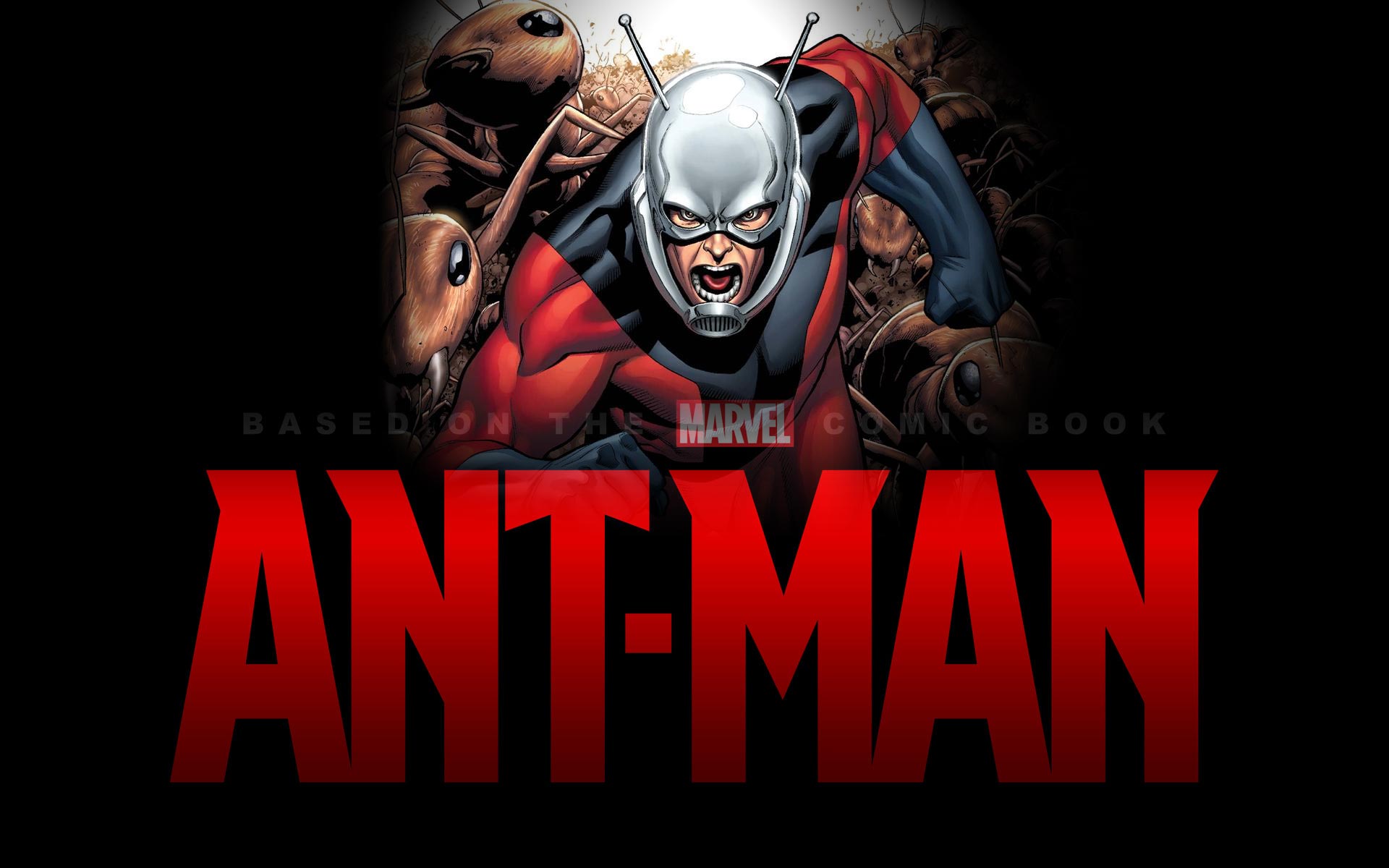 Today marks the beginning of filming for Marvel’s ‘Ant-Man’. It has been a winding road getting to this point though. There has been a change in director and the loss of 3 cast-members due to scheduling issues because of delays. Some of us probably thought it would be a miracle of Marvel proportions if it were to ever make it to the big screen. Some of the reason for doubt stems from the fact that original director Edgar Wright had been working on bringing the 2D superhero to life since 2006 with very limited success.

It’s getting much closer to that end goal, with a new director aboard. Peyton Reed has taken control of the spiraling project and pulled it out of what could be the beginnings of a tail-spin. Once the ‘Bring It On‘ helmer took the reins, there was a script re-write to cut out the characters for two of the actors that pulled out and Patrick Wilson’s original role as one of the villains was re-cast. 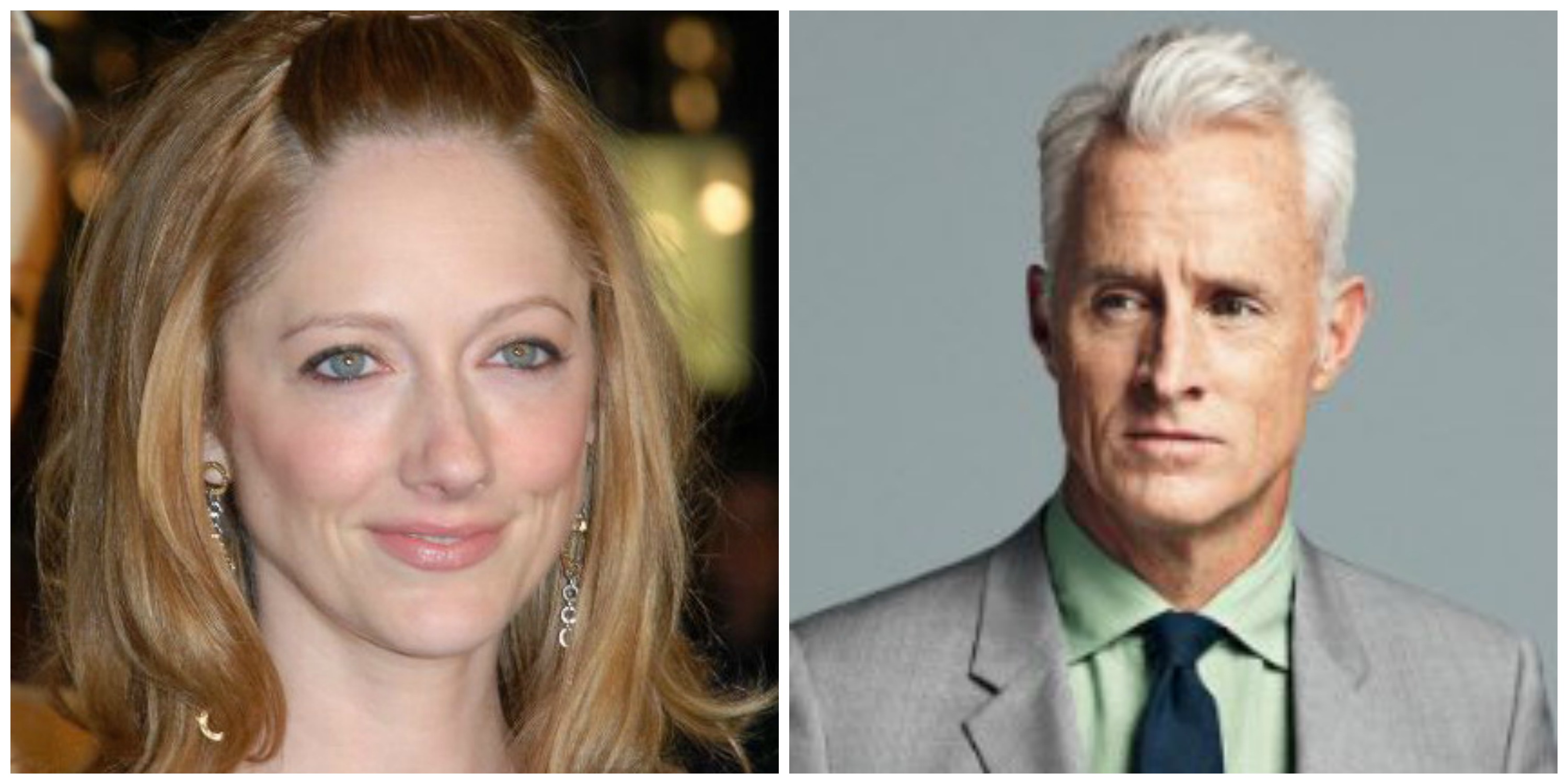 Now that Reed has gotten some momentum from a re-write,  he’s filled out the cast with some talent we’re sure to recognize. Judy Greer, John Slattery, Wood Harris, rapper T.I., Gregg Turkington and Abbey Ryder Fortson have joined the project.  Greer has that perfect “I know you from somewhere” face and has been in dozens of films and television shows, in some instances, like ‘Two and a Half Men‘, playing upwards of 3 different characters over the course of the show. Slattery is best recognized as Roger Sterling from ‘Mad Men‘, Harris is best known from a 6 year run on ‘The Wire’. T.I. has ventured into the dual world of acting as the counterpart to his rap career for the past 9 years with parts in ‘House of Lies‘ and the Melissa McCarthy vehicle ‘Identity Thief‘. Comedian Turkington (‘Gravity Falls‘) comes from a varied acting career where he featured most of the time under the unlikely handle Neil Hamburger and child-actor Fortson has a few credits to her name, ‘Transparent‘ among them. 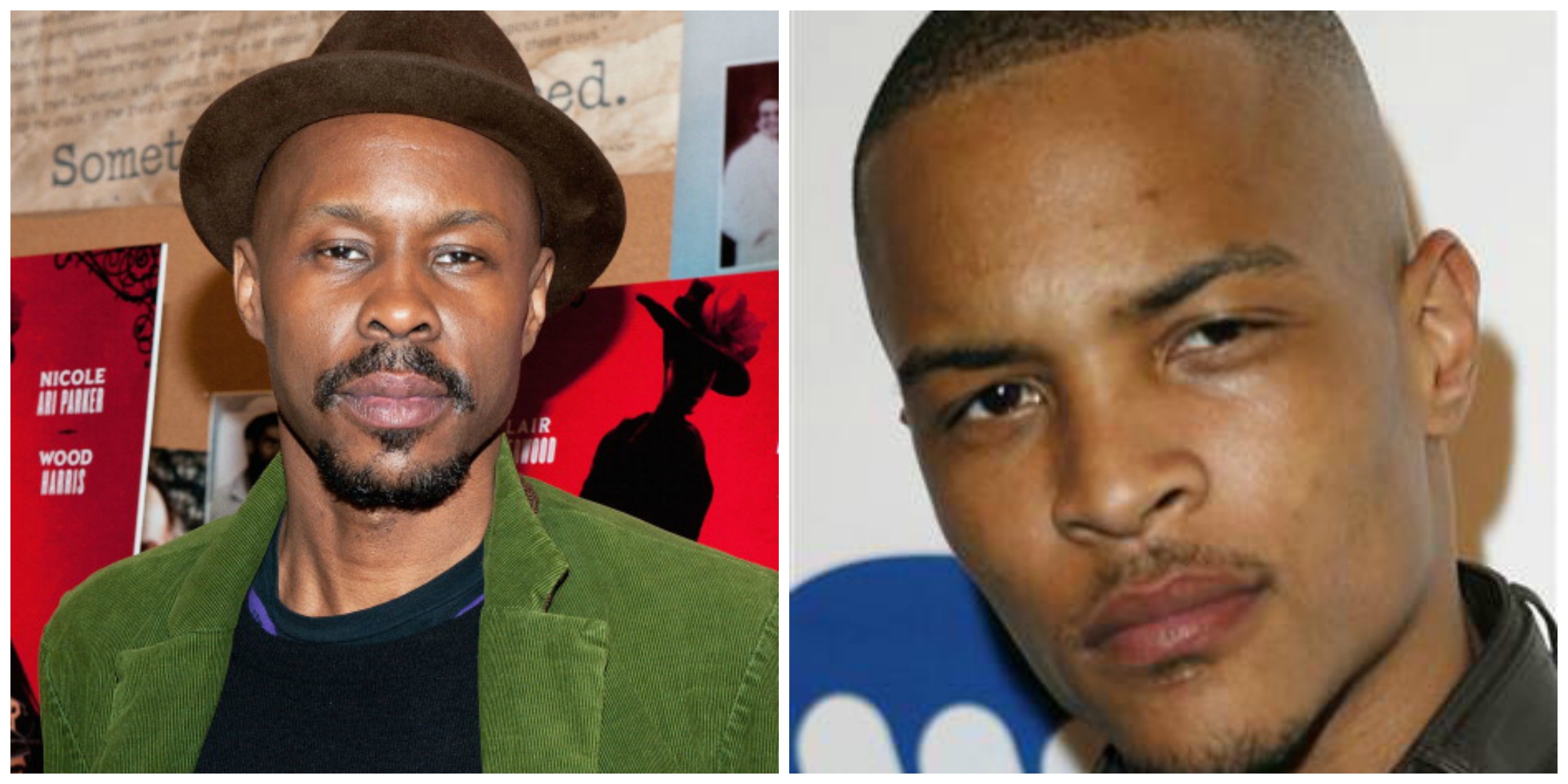 This film brings one of Marvel comics’ original founding members of The Avengers into the same universe as it’s big-screen counterparts. Paul Rudd stars as the titular Ant-Man. Armed with the astonishing ability to shrink in scale but increase in strength, con-man Scott Lang  must embrace his inner-hero and help his mentor, Dr. Hank Pym (Michael Douglas), protect the secret behind his spectacular Ant-Man suit from a new generation of towering threats. Against seemingly insurmountable obstacles, Pym and Lang must plan and pull off a heist that will save the world. Evangeline Lilly plays Hope Van Dyne, Pym’s daughter. 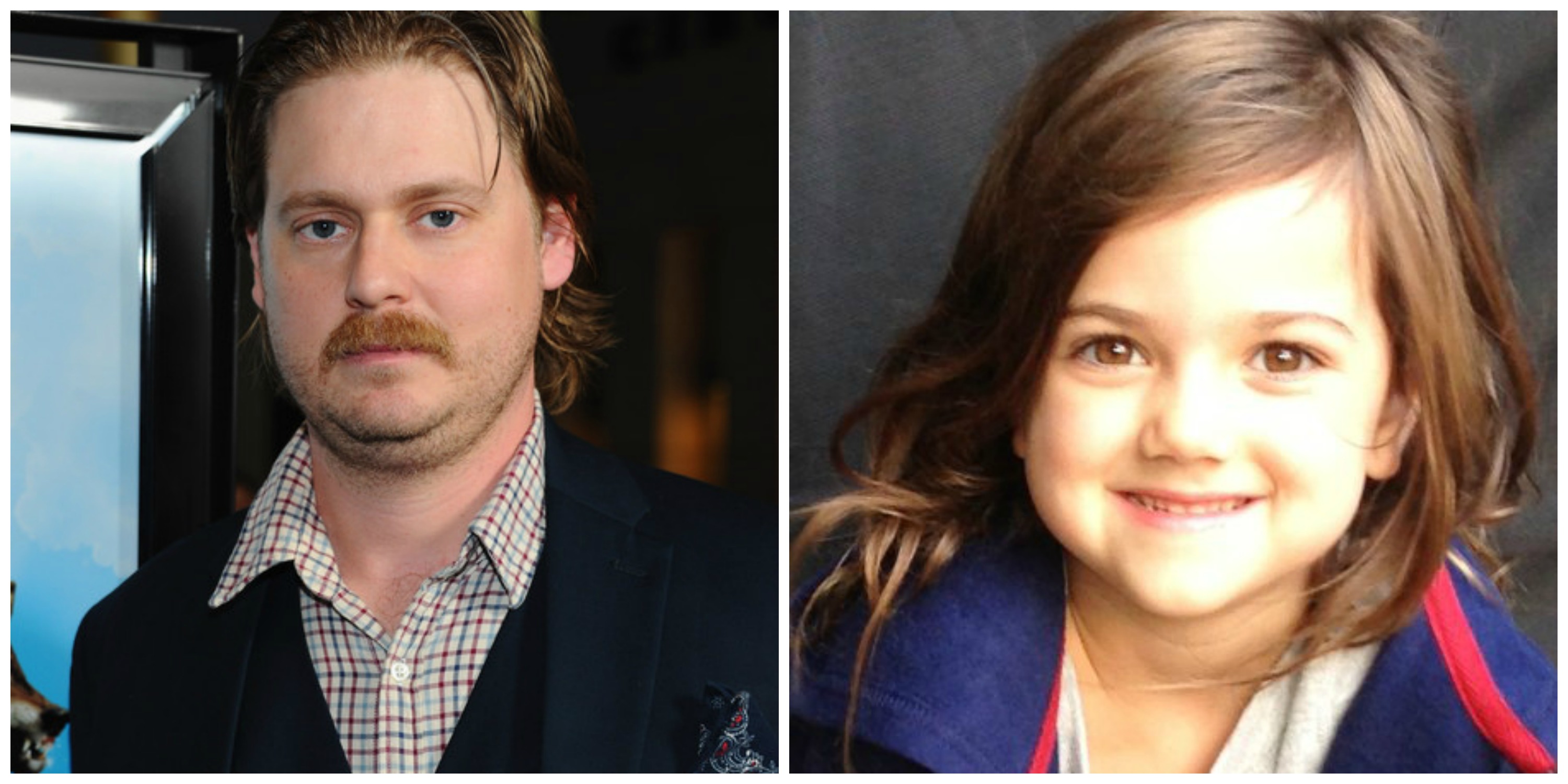 Marvel’s Kevin Feige is producing with Louis D’Esposito, Alan Fine, Victoria Alonso, Michael Grillo and Stan Lee are all executive producers on what will be the next superhero franchise hot off the heels of  ‘Guardians of the Galaxy‘ success. This also begs the question that has been on everyone’s mind since the announcement of even more comic-book films, “Is there room for this many more superhero films?” We all know that the movie world runs in themes. There can be a dozen themes that are popular at once which gives us a little bit of variety, but they still manage to over-inundate us. One movie about cartoon bugs is fun, two in the same year is ridiculous. When we enjoyed the first big-budget superhero film, none of us realized that theaters would be packed with nothing else for years to come. While it seems that no matter what film is produced, people will still pay to see it, you have to wonder how long that blind consumerism will hold out. I love how these movies have been made popular, awesome and ironically enough, cool. I see the public turning on the hand that gave them so many of the films that we’ve loved for years, demanding something other than the status quo, and they’ll vote with more than their voice, but it will be their wallets that make the loudest cry.