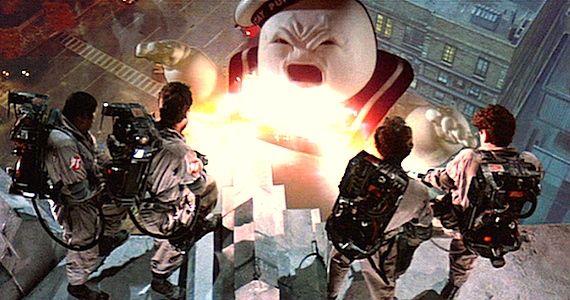 I think we can all agree that ‘Ghostbusters‘ is one of the best films ever made. And I hate to say it, but it’s a 30-year old movie, which makes me very old. So, for the 30th anniversary, the movie studio is re-releasing the film in theaters for a limited time, starting August 29th. Now if you haven’t seen ‘Ghostbusters‘ in the theater, it is mandatory that you do so. And even if you have, it’s probably been a long while, so best make sure you get to your local theater and see it again.

So below is the 30th anniversary trailer for your enjoyment and don’t forget to ask about the Twinkie and “Who you gonna call?”