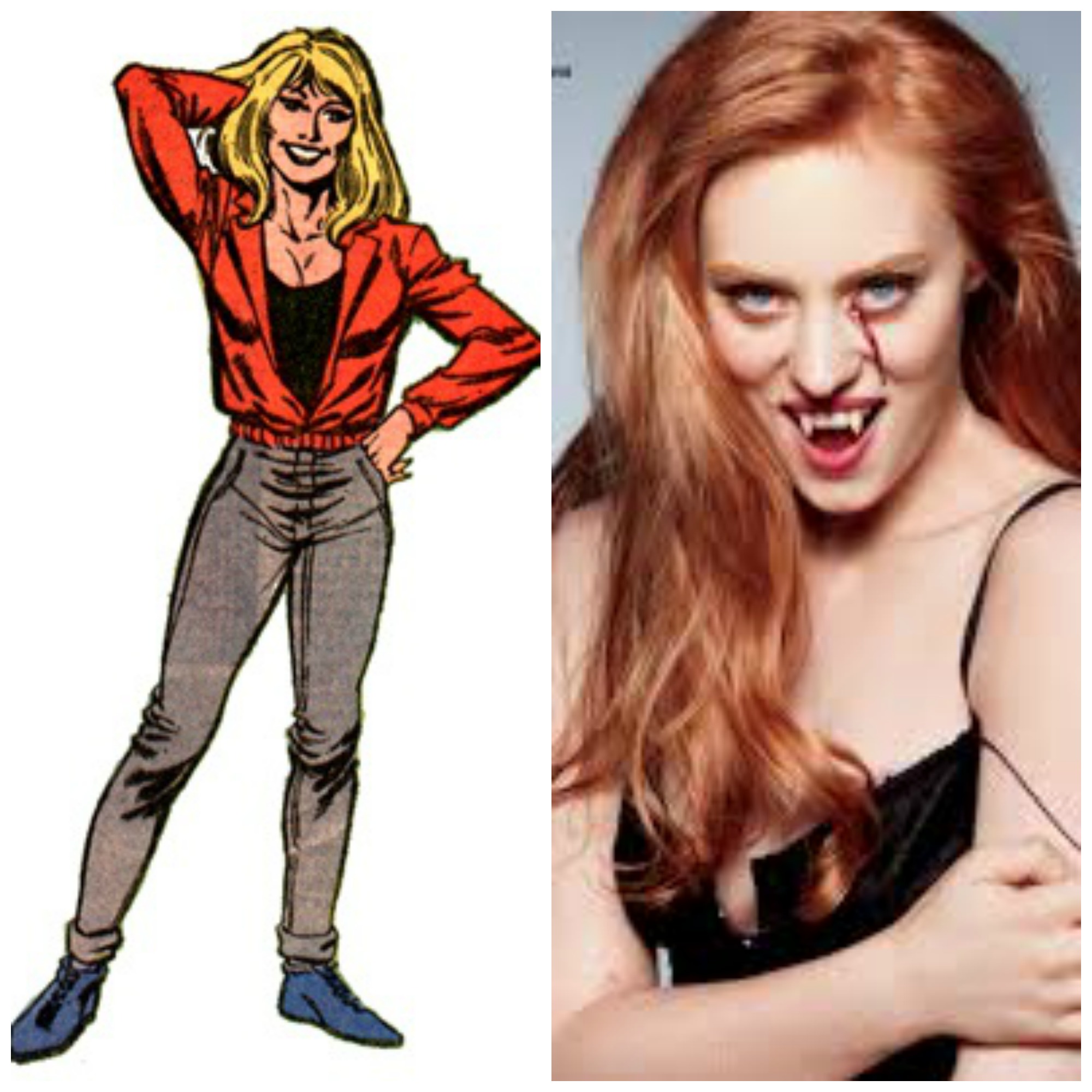 So we’ve known for a while that there is going to be a re-make of the Marvel superhero ‘Daredevil‘. We know that Marvel has partnered with Netflix to bring us a 13-episode drama based on the comic book stories of the blind, lawyer from Hell’s Kitchen.

We’ve known for a while that Charlie Cox (‘Boardwalk Empire‘) is going to play the eponymous Matt Murdock/Daredevil, and that Vincent D’Onofrio (‘Law and Order‘)  is going to play the juxtapositional Wilson Fisk, aka Kingpin. Today, we’ve gotten some more casting news. Deborah Ann Woll, Jessica from ‘True Blood‘ has been given the role of Karen Page.

Page was created by the godfather of comics himself, Stan Lee, and her first appearance was in the very first issue of ‘Daredevil’ in April of 1964. She’s a main-stay in Murdock’s life, even if she isn’t the current love interest of the superhero. Page is the secretary at the law firm of Nelson & Murdock. As all great superhero stories go, she eventually learns of her boss’ secret life as ‘Daredevil’.

In the disastrous Ben Affleck film version of ‘Daredevil‘ from 2003, Ellen Pompeo (‘Grey’s Anatomy‘) played page and was given only a sliver of mention.  Considering Page is the longest-running love interest for DD, Netflix is giving her the rightful place in Murdock’s life. 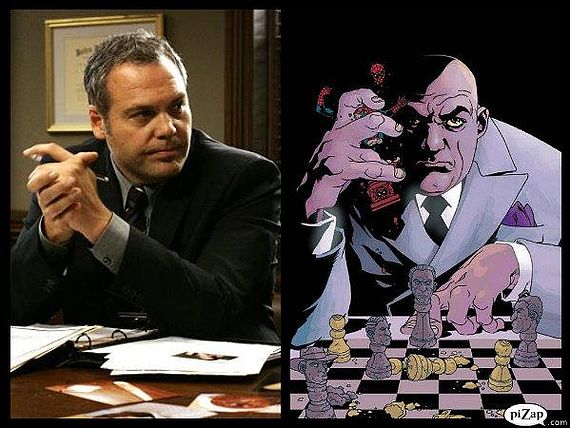 The drama series is, of course, based on the Marvel Entertainment comics of the same name. Drew Goddard (Buffy the Vampire Slayer‘) was to serve as showrunner, after Goddard signed on to Sony’s ‘Spider-Man’ spinoff ‘Sinister Six‘, Goddard was replaced by Steven S. DeKnight (‘Spartacus‘) who will oversee the show with Goddard remaining on as an executive producer and consultant.

Woll’s fame came to her as a by-product of starring in HBO’s ‘True Blood‘ as Jessica. The show kept her on much longer than the novels the show was conceived from. ‘True Blood’ will end  it’s seven-season run in August. I’m sure she will still be attending Comic-Con’s for the fans, and probably still appear in costume at the events.

Woll joins D’Onofrio, Cox and Elden Henson (‘The Hunger Games: Mockingjay Parts 1 and 2‘), who will play Franklin “Foggy” Nelson, Murdock’s friend and legal partner. Rosario Dawson has also been cast in a mysterious role, as well. The cast-list alone makes the series seem like one I won’t want to miss out on when it premieres in 2015.
Netflix picked up the 13-episode Daredevil — along with Jessica Jones, Iron Fist and Luke Cage, as well as miniseries The Defenders — in a massive pact with Marvel. Daredevil is the first series out of the pack, debuting in 2015. It is produced by Marvel Television and ABC Studios.