Second Official Batman Image and Costume on Display at Comic-Con!!! 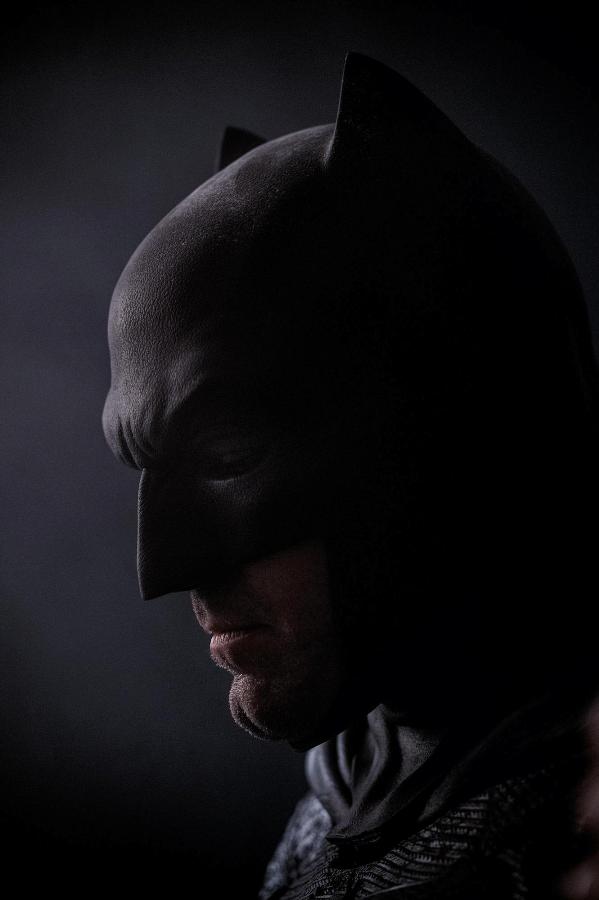 Unless you’re living under a rock, you know that one of the greatest events of the year for the modern geek is going on. Yes, indeed, I am talking about Comic-Con. DC Entertainment is celebrating one of the most wonderful creations ever – Batman’s 75th anniversary. They pay homage to the caped crusader with his inclusion on a booth wall montage.

Not only that, but we get the second official image of Ben Affleck‘s Batman in Zack Snyder’s ‘Batman V Superman: Dawn of Justice‘. My favorite part about it, is the pre-formed and permanent furrow of his brow. Batman‘s got some stubble, but apparently when you’re saving the world and such, you can’t always keep that clean, close shave. 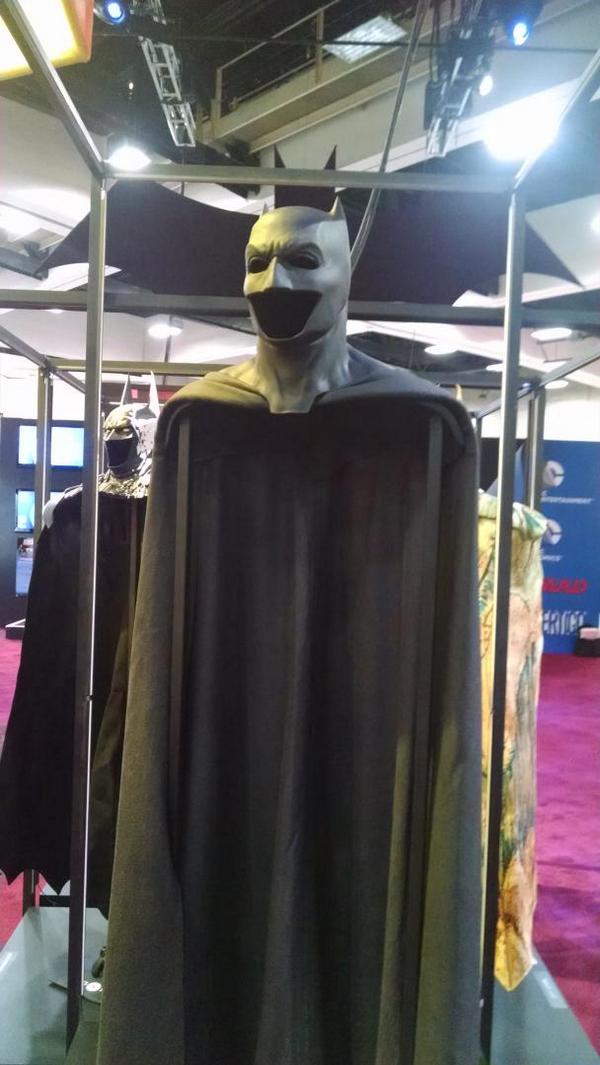 Also a hot item that is being housed at SDCC convention floor right now is Affleck’s Batman costume. No one knows if Ben Affleck is at the convention or if it’s just the suit. If there’s an Affleck sighting, I’d bet on seeing him in it. We’ve got 2 official images of Batman, we’ve seen the first Superman image released and now we have the costume. I’m sure the con is alive with buzzing tension at the hopes that they will get to see the first action sequences on July 26 when the Warner Bros. panel takes to the stage.