Scorsese Directing ‘Silence’ Based on the Novel Of Shûsaku Endô!!! 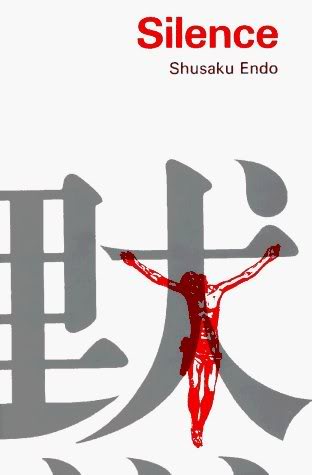 Martin Scorsese (‘The Wolf of Wall Street‘ and ‘The Departed‘) is one of my favorite directors. This hasn’t been a secret because I rave on his work, constantly. Well, right now Scorsese is going to get the chance to make a film he’s had on his list for more than a decade. I can’t imagine how that must feel to wait for over 10 years to do a film and it finally comes together! The center of attention in this announcement is that it’s for the film of the novel ‘Silence‘. Novelist Shusako Endo had given permission for the novel adaptation to be made once before in 1971. As with everything in Hollywood these days, a re-make is in the works. This time, a bigger budget, bigger stars, bigger director and , probably, a bigger audience.

So far, the plan is to release in November of next year. Perfect placement for awards consideration. Shooting will take place in Taiwan. The script is being written by a previous collaborator of Scorsese’s, Jay Cocks, who wrote the screenplay for ‘Gangs of New York‘. Liam Neeson, who featured in ‘Gangs of New York‘ has put his name on the cast list, along with Andrew Garfield (‘The Amazing Spiderman‘), Ken Watanabe (‘Last Samurai‘)  and Adam Driver (‘Star Wars: Episode VII‘ and ‘Lincoln‘). 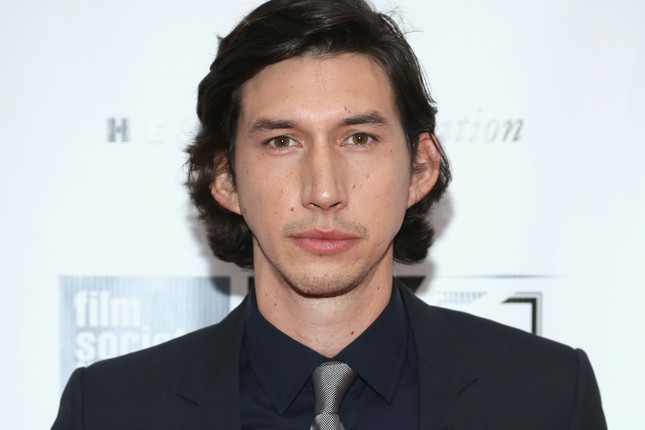 Two Jesuit priests, Sebastião Rodrigues and Francis Garrpe, travel to seventeenth century Japan which has, under the Tokugawa shogunate, banned Catholicism and almost all foreign contact. There they witness the persecution of Japanese Christians at the hands of their own government which wishes to purge Japan of all western influence. Eventually the priests separate and Rodrigues travels the countryside, wondering why God remains silent while His children suffer.

Not exactly my kind of movie from that description, but if there’s enough violence and a lot of Liam Neeson, It might just be a new favorite!