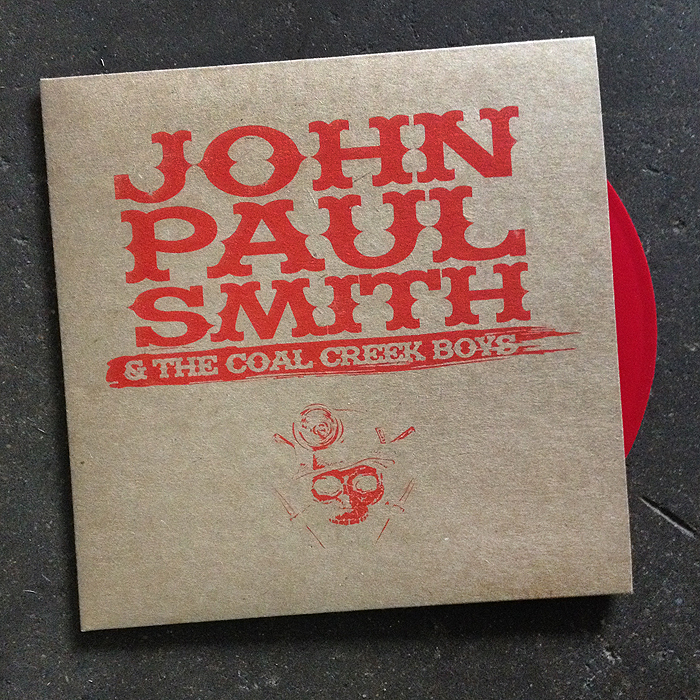 If any of you know me, you would know that I’m a huge fan and advocate of vinyl. I’ve been listening, purchasing, and collecting vinyl for many years and there are no signs of stopping any time soon. Music sounds ten times better on a vinyl album than any CD or MP3 ever could hope to sound. Don’t believe me? Do an experiment yourself and play the same song on the same speakers on vinyl, then on a digital format. You’ll be amazed. Needless to say, I get all giddy when a new record label opens up shop that specifies in releasing new and old music on vinyl. And fortunately for me, a dear friend and writer for this very site has started his own record label after several years of planning. Not only that, the new record label known as Classic Waxxx Records is releasing its first album under its banner. Below is the official press release complete with all the cool info on the limited editions, a sampling of the music, and a link to purchase.

Founded in September 2011 as a vintage vinyl blog, documenting and reviewing classic vinyl records from around the world, Classic Waxxx founder, Jonathon Kimbrell, has since begun to stretch his vinyl blog and obsession to that of a full-on record label, focusing on limited edition reissues of classic blues, rock n’ roll, jazz and country, as well as new music from up and coming artists. 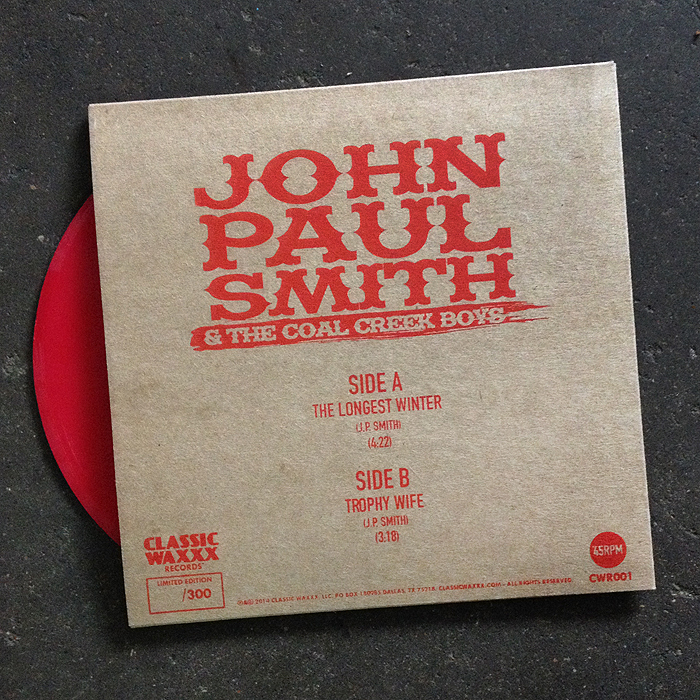 The band, consisting of guitarist/vocalist John Paul Smith, drummer Dane Alexander, and bassist/multi-instrumentalist Dino Scavo, recorded the songs live in a church built in 1902 in Alberta, not far from the Montana border.

Vinyl mastering was completed David Willingham at The Echo Lab in Denton, Texas. Records will be pressed by Dallas’ own A+R Record Manufacturing, owned by Stan Getz II.

Foregoing traditional recording contracts with several major labels, The Coal Creek Boys teamed up with Kimbrell’s Classic Waxxx label, due to a mutual love and passion for vinyl records, as well as the belief of providing artists complete creative freedom and control of their work.

This single release marks the first of many forthcoming releases on vinyl by The Coal Creek Boys for Classic Waxxx Records, including a tribute to Townes Van Zandt and The Grateful Dead, and the band’s next full-length album, already underway. The single is currently available for pre-order at classicwaxxx.storenvy.com, with a slated release date of on or before September 20, 2014.