Trailer for ‘The Equalizer’ Will Blow Your Minds!!! 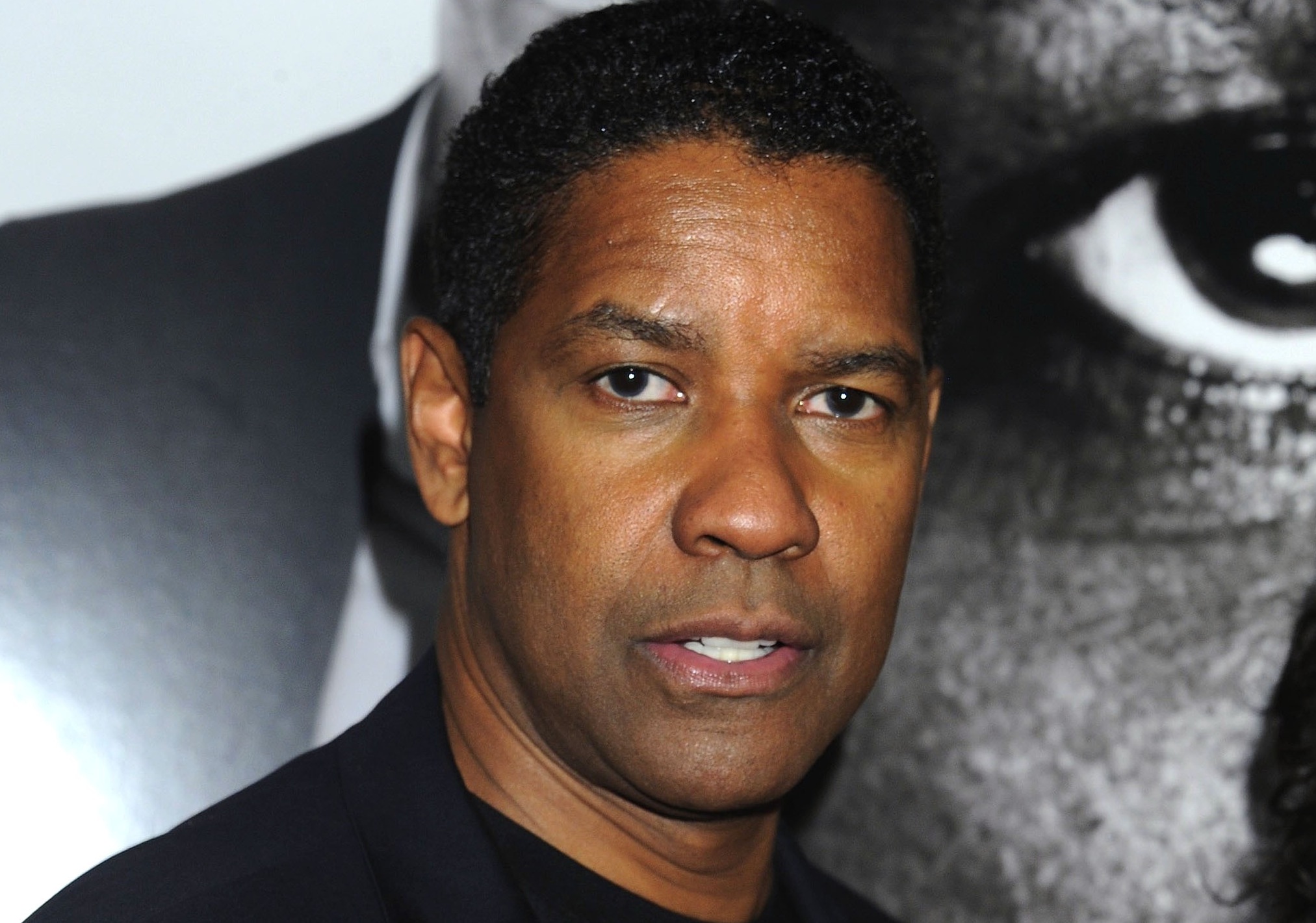 I’m talking about ‘The Equalizer’ today. Denzel Washington, the acting genius from ‘Training Day‘, ‘American Gangster‘ and ‘The Book of Eli‘ is back in a role he’s been born to play. The trailer just dropped on ‘The Equalizer‘. It gave me goosebumps watching this small clip of what HAS got to be an excellent movie! It conjured up feelings of Michael Caine in ‘Harry Brown‘ or Gerard Butler in ‘Law Abiding Citizen‘. I’ve always been a huge fan of action movies, anyway, give me a revenge-based action movie and I’m enthralled!

I was so stoked about Washington that it took me a few seconds before I even recognized Chloe Grace Moretz (‘Kick-Ass‘, ‘Hugo‘, ‘Carrie‘) as the victimized woman that proves as the trigger that brings Washington’s McCall out of his chosen retirement. What begins with a simple returning of stolen property, this film rapidly ratchets up the action and we see the full-scale of skills this former black ops commando has in his bag of tricks. His protective nature towards Moretz’ Teri ends up with an all out war with Russian mobsters.

Antoine Fuqua (‘Training Day‘, ‘Olympus Has Fallen‘) will direct from a screenplay based on the original television series that ran from 1985-1989. This film ain’t your daddy’s tv show, that’s for sure! Check out this trailer and see why I’m so excited. Enjoy.