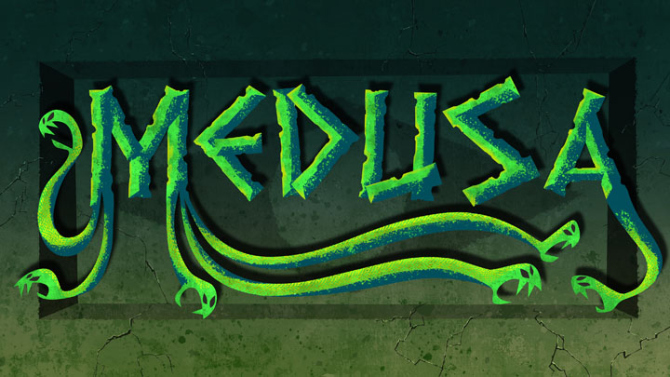 It looks like Sony Pictures Animation is getting into the Greek mythology realm by picking up the project ‘Medusa‘ from a pitch from Todd Alcott and Holly Golden. Lauren Faust is set to direct the picture about the woman with snakes for hair who turns anyone to stone when they gaze upon her.

Alcott wrote ‘Antz‘ while Golden was an assistant on the KISS reality show ‘Family Jewels‘. And this is Faust’s big break here, as she has been heavily involved with ‘Power Puff Girls‘ and ‘My Little Pony‘ for quite sometime, but hasn’t branched off into something this big yet. 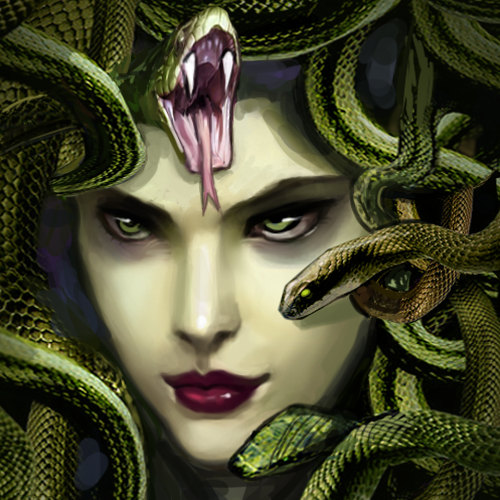 “I was excited by the idea of showing the comedy behind an otherwise horrific monster, and I was really drawn to the writer’s unique re-imagining of Greek mythology,” Faust said. “In our story, we meet Medusa as a young human, who, like so many of us, is overwhelmed with trying to fit a certain mold to please others.”

This sounds a little like ‘Wicked‘ to me, in that we might see Medusa as a normal nice girl, but somebody is mean to her, and she turns into Medusa. It seems like a tired plot point, and with this being animated comedy film, ‘Medusa‘ might not pack the scares that she might if it was a darker live-action film. But that’s fine with me, and it might get a younger audience to start learning about Greek mythology.